You are here: Home / inXile Entertainment / The creators of Wasteland 3 announce Frostpoint, a triple A for VR 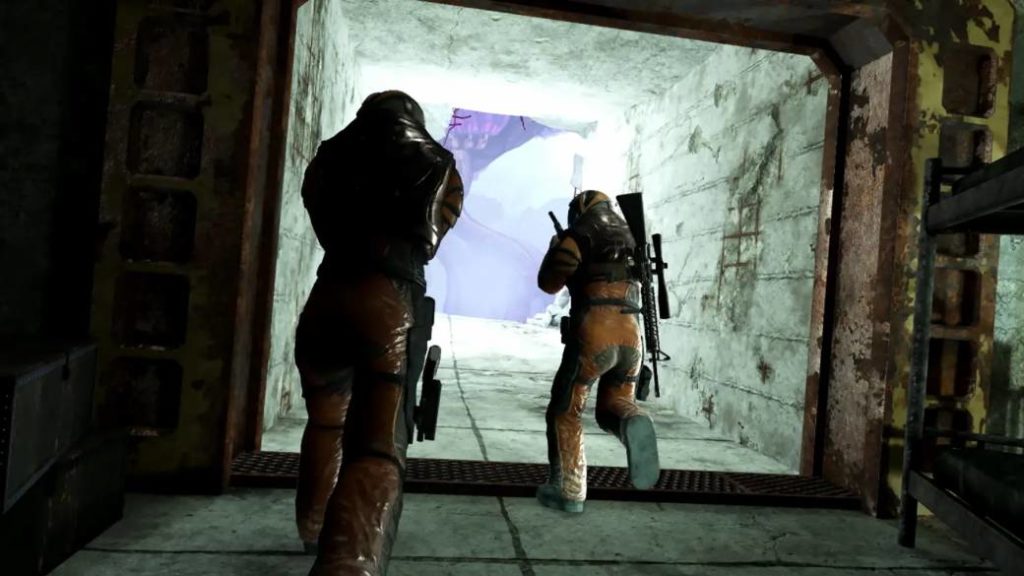 The game will not be published by Xbox Game Studios, but by Thirdverse, and will offer a 10 against 10 shooter gameplay.

InXile Entertainment is part of Xbox Game Studios, as Microsoft recently acquired the company. However, as with The Outer Worlds in the Obsidian case, the developer still has another title up and running with another publisher. This is Frostpoint VR: Providing Grounds, a high-budget virtual reality game that will be published together with Thirdverse, as they have officially announced. The creators of Wasteland 3 have accompanied the announcement with a trailer, which you can see under these lines, as well as with a launch window: 2020.

Frostpoint is a competitive shooter that will be compatible with Steam VR and Oculus. It is focused on team play and is reminiscent of Battlefield, as they assure in Upload VR, which has had the exclusive feature of this news. Altogether there are two teams of up to 10 players fighting in various PvP modes. It also implements a PvE mode in which biomechanical characters participate in each of the teams. Players will be able to access an arsenal of rifles and pistols, which are combined with grenades, turrets and other devices.

“We have a series of realistic weapons with attachable attachments like telescopic sights and grips,” says Pete Mayberry in an interview with Upload VR. “We also have an assortment of science fiction weapons that are really interesting when it comes to playing, as they change the dynamics of the game. When it comes to searching and finding loot, there will be locations ”where you can find those improvements. Therefore, they will become coveted points for both teams. “There are weapons in the world, but be careful when you go for them.”

Frostpint is not a class-based game, which means that what modifies and confers abilities are the pieces you equip your character. “As a player, the class is based on the tools you find,” he says. Some suits allow the protagonists to run faster, others improve protection, etc.

At the moment there are two modes planned: the classic team deathmatch and domination, both 10 against 10. In addition to fighting against the opposing team, all game modes add creatures that attack anyone. It will be possible to play alone, in small groups or as a cooperative experience.