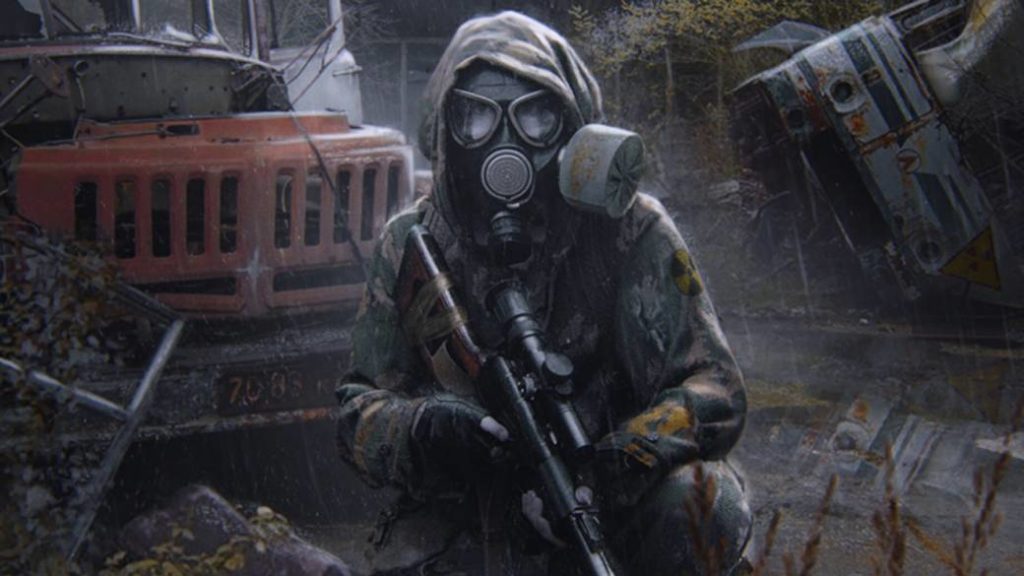 The official Microsoft website reveals new information about the title, which will come with the Optimized seal for Xbox Series X since its launch.

S.T.A.L.K.E.R. 2 will be released under the seal of “Optimized for Xbox Series X”. The sequel to the celebrated original title, on the way to the new Microsoft console and PC, will feature 4K resolution, visual improvements through hardware-accelerated ray tracing techniques as well as ultra-reduced load times and a way to live the experience at 120 FPS.

The official Microsoft website has already enabled a tab dedicated to the title, whose trailer was the most viewed in the Xbox Games Showcase, now reflects these details for what they call a “true next-generation console experience”, an immersive FPS where simulation de Chernobyl shakes hands with terror and refined mechanics. 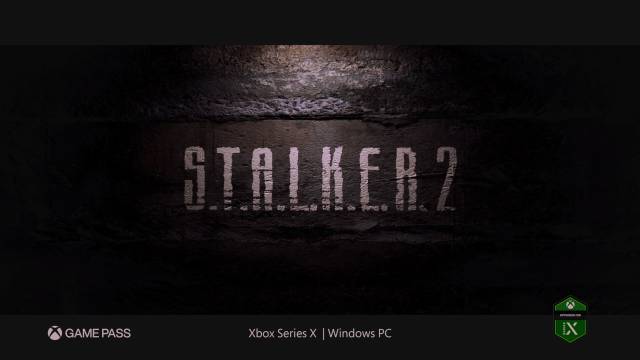 The most immersive world in the saga; no release date yet

Another detail that has been recently confirmed is that the game will have a simulation system of the world called A-Life 2.0. The developer, GSC Game World, has assured that STALKER 2 will feature “the most immersive world” in the saga, surpassing even Shadow of Chernobyl thanks to “our most advanced technology to date”.

Despite the fact that the game does not have a release date, it is confirmed that when it comes to light on PC and Xbox Series X it will do so from the first day on Xbox Game Pass, which guarantees that all service members will be able to play for free additional; like all the titles of Xbox Game Studios and those works of third parties that prefer to take advantage of this emerging business model that Microsoft is so committed to.

When it comes to Xbox Series X, the console doesn’t have a confirmed release date or price yet; We only know that it will arrive sometime this Christmas accompanied by Halo Infinite. In this article we have collected all the games that will be available in 2020 for the new generation of Microsoft.