You are here: Home / News / The final tavern of the season: we analyze the Xbox and Ghost of Tsushima showcase 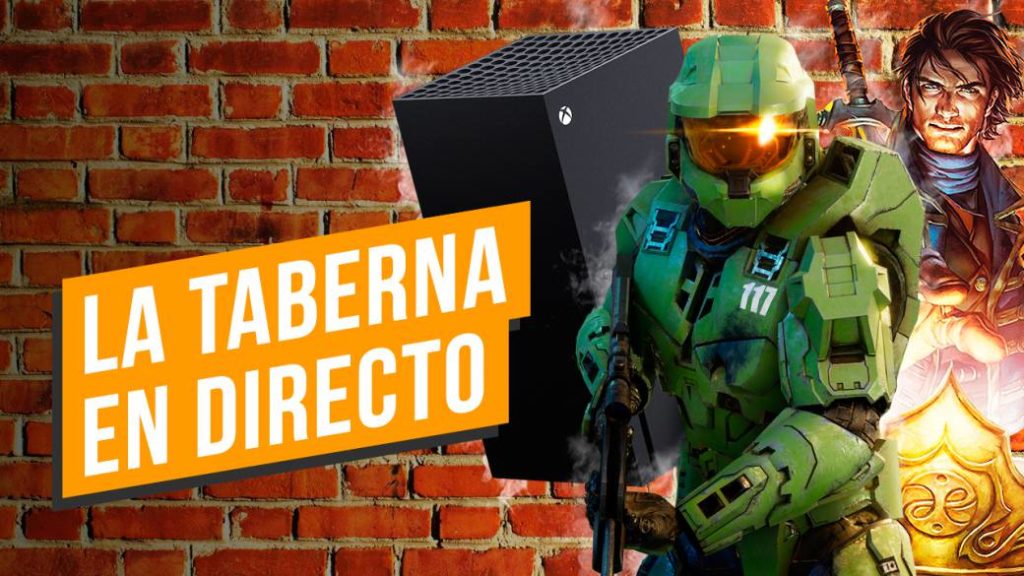 Albert, Motenai and Salva put on the table what they liked and what they missed from the Xbox Series X event and said goodbye for holidays.

Thursday’s Xbox Games Showcase left no one indifferent, and it’s the last big event just before they go on vacation at the Meristation Tavern. This is why Albert, Motenai and Salva say goodbye in style, analyzing what the Xbox show gave itself with the announced first party games and what they think of them: Was Halo Infinite up to the task? Was it enough to see just a few teasers of Fable and Forza? Is Everwild the prettiest game in recent memory? How about the impact of Stalker 2?

All this and much more is what is going to be debated in a Tavern that had everything, especially humor as usual. The three socialists also highlighted the benefits of the game pass, the great winner of the night since most of the announcements came with their label of available in the service, while other things caused them many more doubts, such as the fact that The Initiative has not shown anything when it is assumed that it is one of the star studios for the coming years.

Finally, in addition to reviewing what we can expect in the coming months before the release of new generation consoles, there was also time for Albert to crumble everything he liked about Ghost of Tsushima, a good surprise to enjoy the summer with a game that has had a great reception among the public. And with this we say goodbye for this season. Will they return in September? You never know, until then: good vacation everyone!