You are here: Home / Avalanche Studios / The Just Cause film already has a director along with the writer of John Wick 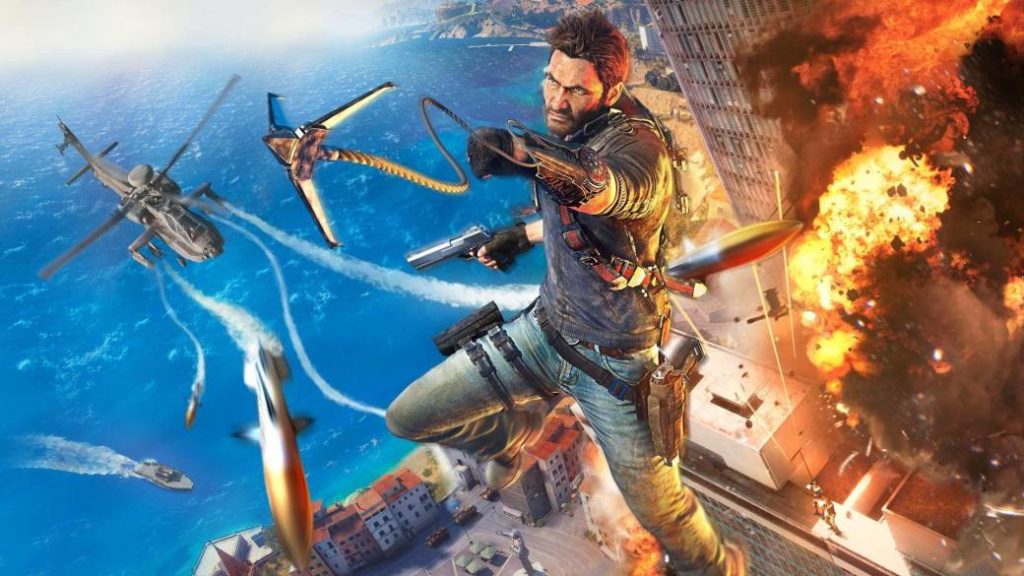 Constantin Film confirms the filmmaker Michael Dowse as responsible for directing the adaptation of the video game, for the time being with no release date.

The Just Cause film, whose project dates back several years, already has a confirmed director. This is the filmmaker Michael Dowse, whose last two behind-the-scenes jobs have been Coffee & Kareem (2020) and Stuber Express (2019), in addition to having directed episodes of series such as Preacher or Future Man, among other works.

Still without an actor to play Rico

This was announced by its managers, confirming the filmmaker to join a film project that already has several related names, including that of screenwriter Derek Kolstad, main writings of the John Wick saga performed by Keanu Reeves. 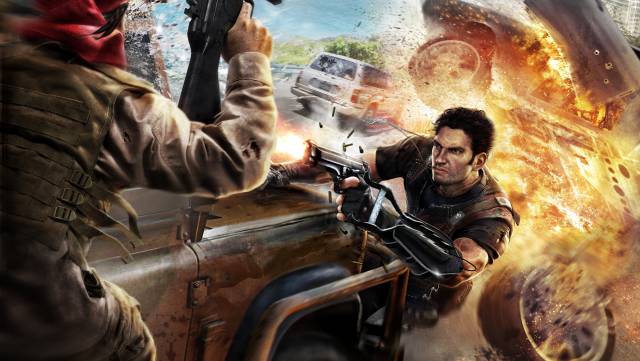 Of course, for the moment the adaptation continues without confirming its leading actor, who must give life to the good man of Rico Rodríguez, also known as The Scorpion, an expert fighter in all kinds of weapons and gadgets. At the moment there is not much information about the script, beyond that Rico must try to stop a group of mercenaries known as Black Hand, old acquaintances from the original video game saga.

Constantin Films is in charge of the production of the Just Cause film, a producer that is currently working on another adaptation of a video game, such as the Monster Hunter film starring Milla Jovovich and whose premiere has been delayed to 2021. Along with said producer we also find other names associated with the adaptation of Just Cause like Prime Universe Films or Derek Kolstad himself, in addition to Martin Moszkowicz and Square Enix as executive producers.

There is currently no approximate release date for Just Cause and it is not expected to hit theaters anytime soon.