You are here: Home / News / Paper Mario: The Origami King has had creative restrictions imposed by Nintendo 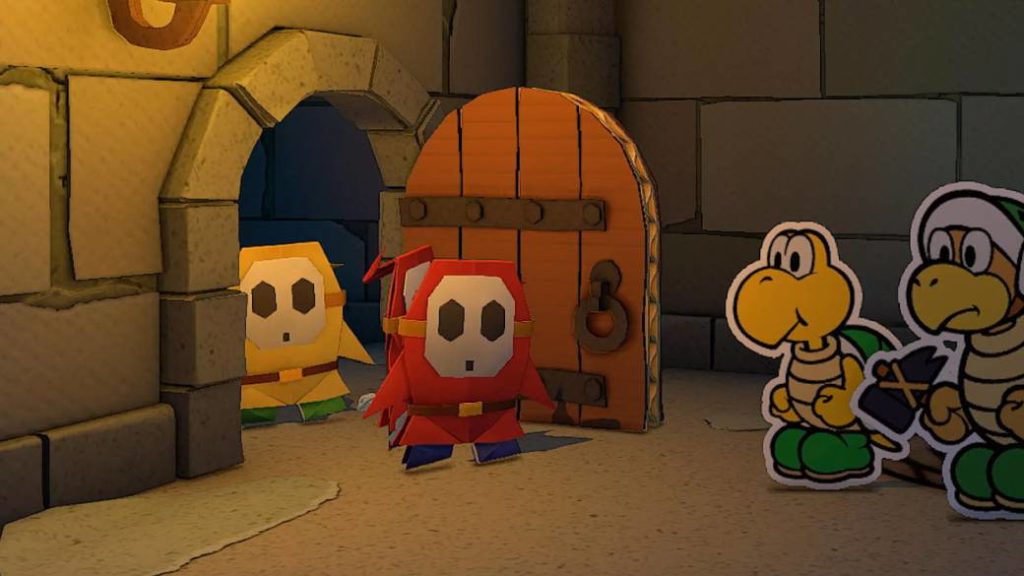 The studio has had to create original enemies because those in Kyoto do not allow altering existing characters from Mario’s world.

The creators of Paper Mario: The Origami King, Intelligent Systems, have had to overcome certain restrictions when creating their video game. At least that reveals Kensuke Tanabe, producer of the video game, in an interview with VGC. As he comments, from Paper Mario: Sticker Star it is not possible “to modify Mario characters or create original protagonists who touch the Mario universe”. That means that they are obliged to sketch characters with designs that are not related to this universe.

“Whether or not a character becomes a success is not up to us,” says Tanabe. “I think truly naturally accepted characters are more likely to end up like this. I hope the origami cufflinks from Paper Mario: The Origami King remain in the memory of the players, even if it only appears in that title. ”

🎊 An adventure like no other unfolds before you in #PaperMario: The Origami King, now available for #NintendoSwitch!

One of the new characters is Olivia, who will accompany the plumber on the adventure. On the other side of the board is King Olly, self-proclaimed monarch of the Origami Kingdom. His wickedness has gone so far that he has successfully placed Bowser’s vassals under his command, which is why the Princess Kidnapper has even gone as far as allying himself with Mario, his arch-enemy.

In the same interview, Tababe has also reviewed the fundamentals of Nintendo’s philosophy, which involves taking into account all players, including the most casual: “Nintendo’s philosophy on creating video games is that we don’t ignore gamers casual when creating our games. This also applies to games like those in the Metroid Prime series; games that at first glance seem to only be aimed at core players, “he says. In the case of Paper Mario they have taken it into account, but they have designed the puzzles so that the more traditional players find incentives to play.

Paper Mario: The Origami King is available from July 17 exclusively for Nintendo Switch.