You are here: Home / News / The Last of Us Part 2: Seraphite Whistles were inspired by the Gomeran Whistle 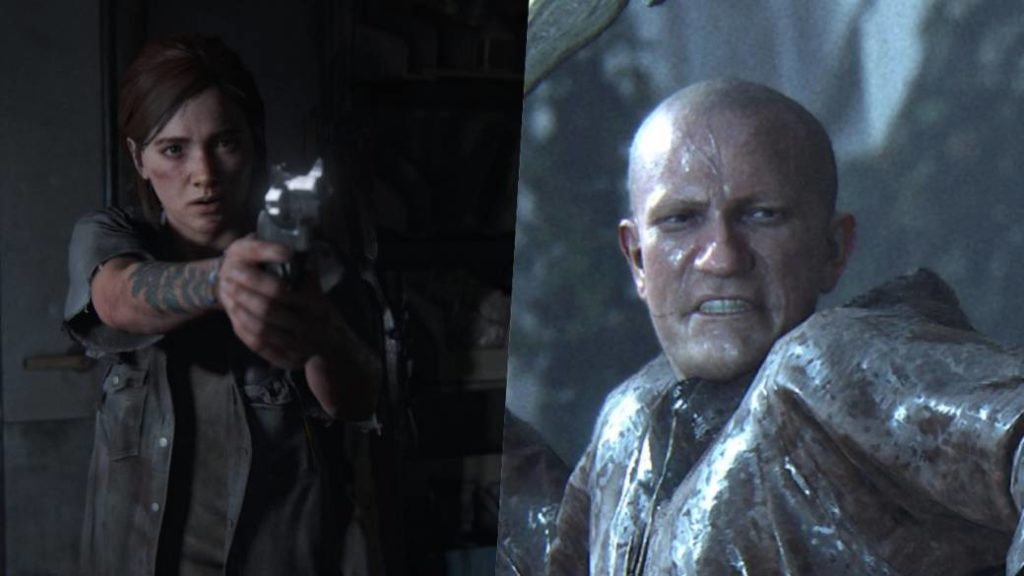 It is a whistled language that is still used by some inhabitants of the Canary Islands; it served as a starting point for the game.

Seraphites are a new faction that appears in The Last of Us Part 2, the new production of Naughty Dog. One of their essential characteristics, apart from being religious fanatics, is that they communicate through a very special language: whistles. In a series of posts on Twitter, a Naughty Dog worker has explained how the process of creating this language was. As he explained, they started from the Gomeran whistle and the Greek sfyria to make this form of communication.

Hackles, reading the entire process they had with the whistles. @ Anghil explains in 25 tweets, how the whole process went. Essential.

In summary:
🔸They were based on the Whistles of La Gomera and Greece (Sfyria).
🔸Created 26 different types of whistles …

In search of the whistle they needed

“Initially we looked at the whistling languages ​​of Greece (sfyria) and La Gomera (whistle gomero). These are analogous to the spoken language of these regions, so they were a starting point for our own whistles. ” However, they were “too sophisticated,” so they needed to be simplified for use by seraphites. They worked together with a professional to design them. “They were very beautiful and sounded like birdsong,” but they didn’t fit because they sounded “too delicate and natural” for what they wanted to develop.

What they needed were sounds that were alarming and disorienting. “With coded whistles it’s much harder to discern information.” In the end, and in a nutshell, they opted for 26 unique categories of whistles because “each one covered a broader set of information.”

The Last of Us Part 2 was released on June 19 exclusively for PlayStation 4. After just a few days on the market, the new title of Naughty Dog has managed to sell more than 4 million units worldwide. And what will come next? In the case of the Sony console, Ghost of Tsushima; in the case of Naughty Dog, it is still unknown. What is clear is that they are already preparing for the new generation.