You are here: Home / News / The Mandalorian and Watchmen triumph at the Emmys with nine awards 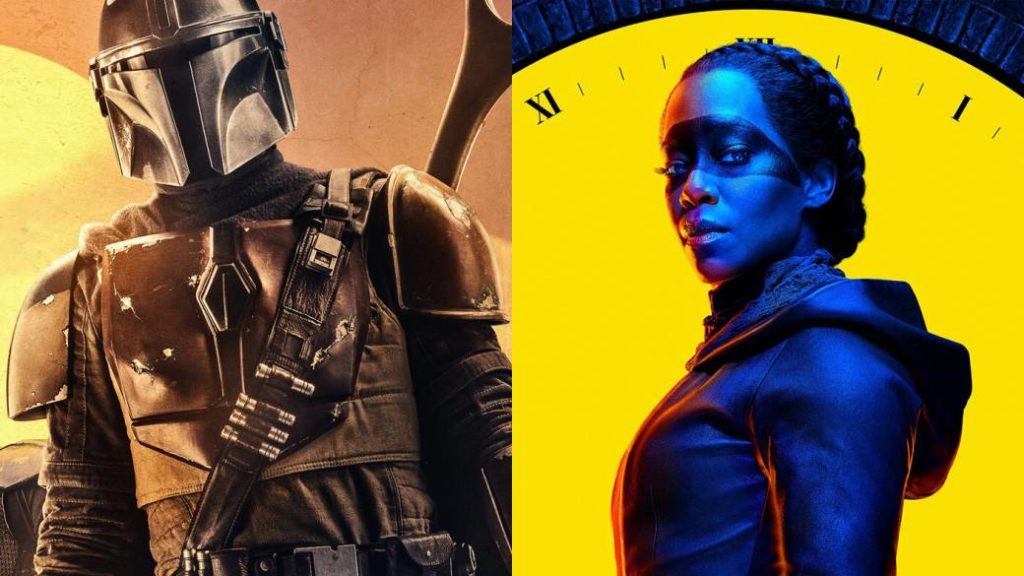 The Star Wars and DC television series manage to win up to 9 Emmy Awards between them in the virtual gala dedicated to technical achievements.

This week a very special edition of the famous Emmy Awards is held in virtual format through several days dedicated to different sections, rewarding on a technical level two of the most popular and celebrated series of the last year, such as The Mandalorian from Disney + and HBO’s Watchmen, achieving between them up to nine Emmy Awards in different categories, as we say, always technical.

Thus, the final gala of the Primetime Emmy Awards 2020 will take place this coming Sunday, although during this week different digital events are being held in reference to all kinds of categories; and in the technical section there have been two big winners with The Mandalorian, the popular Star Wars series, and Watchmen, the new adaptation of the celebrated DC comic. 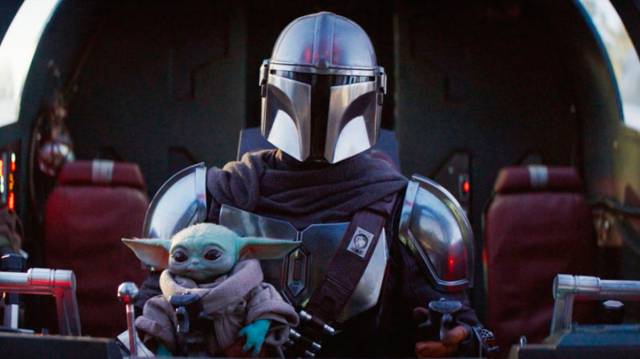 Thus, The Mandalorian, a series that we recently enjoyed the first trailer of the second season, has managed to win five Emmy Awards, which are:

For its part, Watchmen has won up to four Emmy Awards, which are: