You are here: Home / News / Will Final Fantasy XVI come out on PC? Square Enix says it has “no more information” 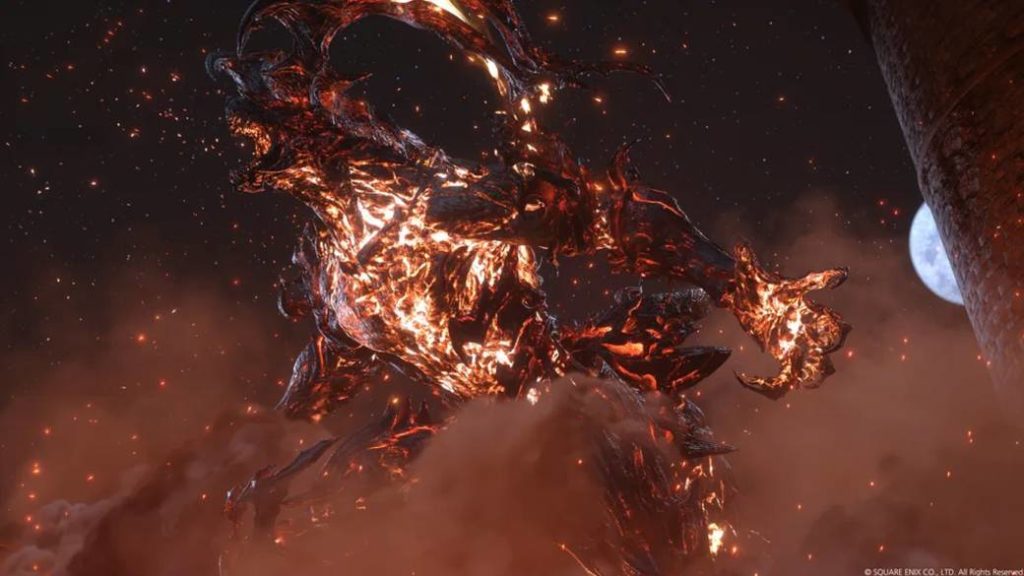 The confusion has occurred because in the trailer presented during the event reference was made to this version.

It was 10:00 p.m. in Spanish peninsular time. Everything was ready for the PlayStation 5 presentation event. The countdown ended and several of the well-known video games appeared on the screen as an introduction. But the first new title to be presented was nothing more and nothing less than Final Fantasy XVI, the next video game in the Square Enix saga. Unveiled as a console title, its arrival on PC was also signaled. However, the Japanese had the video edited to remove that reference. So will it come out on PC? For now, Square Enix neither confirms nor denies.

IGN has learned that Square Enix decided to modify the video. When asked if it will be released on other platforms, the company has answered the following: “We have no further information on whether Final Fantasy XVI will be released on other platforms besides PS5.” At the moment, it is a PlayStation 5 exclusive, although everything seems to indicate that the product still has development time left.

Who’s who in the Final Fantasy XVI development?

Naoki Yoshida, director of Final Fantasy XIV, will take over production, while Hiroshi Takai, who has also worked on the fourteenth installment, will direct the project. It is also confirmed that the same development study (Creative Business Unit III) is behind this new video game.

“From creating a completely new development environment to learning the ins and outs of PlayStation 5, the team and I have faced countless challenges on this journey to bring you the 16th chapter in the Final Fantasy series,” says Takai on the Official PlayStation Blog . “And although we put all of our heart and soul into this project every day, it may take a while before you can enjoy the game. However, we promise you it will be worth the wait ”.