You are here: Home / 343 Industries / The most anticipated games of 2021 and beyond: Halo Infinite 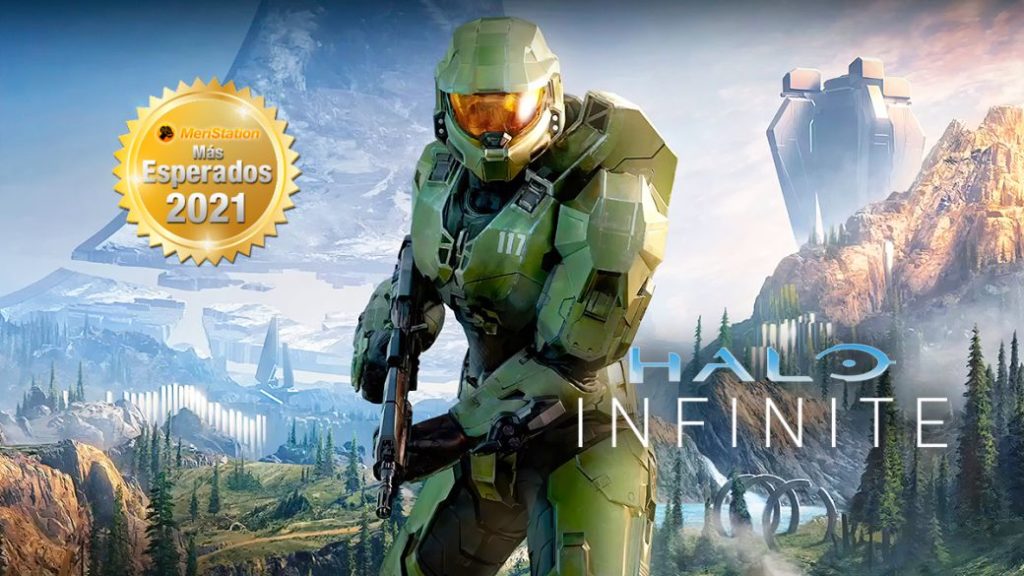 Halo Infinite takes another year of development to become a reboot of the series than fans and newcomers. We collect everything we know so far.

The new generation of Microsoft consoles has arrived in our homes. Xbox Series S / X landed on November 10, but they did so without their flagship, Halo Infinite. The dream of many fans of making a new console with the Master Chief was fading weeks after the gameplay of the title was revealed. We will have to wait until autumn 2021.

Craig’s memes still circulate on the networks as a reflection of a game that has experienced difficulties in its development. On July 23, the date was set for the Xbox Games Showcase, a presentation where the great promise of the new generation would be shown: Halo Infinite. We were finally going to see campaign gameplay. However, as soon as the ingame fragment was ripped off, the hobbyist detected that Halo Infinite didn’t look as good as it should in the new generation. After the event, the networks exploded with memes and negative comments. With less than four months to go until the game’s release, the title didn’t feel 100% finished and the disappointment from the community was palpable. Phil Spencer showed his face days later and expressed that it was a mistake to have started the event with the new Master Chief adventure.

It’s no secret that Halo Infinite has undergone troublesome development. The media have collected the opinion of workers on the long list of complications that the title has faced. What’s more, in recent years two creative directors resigned from their position. In the summer of 2019, Tim Longo said goodbye and passed the baton to Chris Lee, who in just over a year was also leaving the studio.

Microsoft did not sit idly by and strengthened the development team with the addition of Joseph Staten as creative director of the campaign. This is how he was featured at Halo WayPoint: “I was part of the Bungie team that created Halo CE, Halo 2, Halo 3, Halo 3: ODST, and Halo: Reach. I was on the design side of these projects, occupying many different positions. over the years, including that of writer, director of film, creative director, even the voice for the Grunts. ” Add to all this that he considers himself a fan of the saga. His only goal is to make Halo Infinite the game the community deserves.

With a pandemic punishing the world, putting it up for sale on the scheduled date was unrealistic. Forcing it would damage the quality of the game and the well-being of the team. “It’s disappointing for people, it’s disappointing for us. We were hoping we could align Halo Infinite with Xbox Series X,” Phil Spencer expressed after the delay announcement. Its launch was definitely postponed until fall 2021. Since then, the 343 Industries team has continued to apply topcoats to the new installment of the franchise.

The original trilogy and the Halo prequel chronicled the human-covenant war. But the conflict came to an end in Halo 3. The fourth installment marked the beginning of the plot of “The Reclaimer”, which also extended to Halo 5. This title, in addition, established various connections with Halo Wars 2. Starting from this strategy game the new enemy of Halo Infinite is born. Do you remember his name? They are The Banished.

The Banished is one of the factions in Halo Wars 2. The group is made up of dissident Covenant Brutes who managed to accumulate enormous power to the point of being feared by the Covenant, and also by the UNSC. They accept skilled soldiers of any race into their ranks, so it is not uncommon to see elites or jackals fighting alongside them. In Halo Infinite we caught his first fleeting appearance in the 2018 video presentation. But it was in the 2020 teaser that we learned his intentions through a threatening message:

“The hour is drawing near. Our forces occupy the ring. In a matter of hours it will be under our control. Humanity will burn. Your blatant defiance will be almost a memory. No more prophets, no more lies. We stand together. Brothers to the end. We are his will, we are his legacy, we are The Banished. “

In the July trailer we savor the first minutes of Halo Infinite. The story begins on May 28, 2560, two years after the events of Halo 5. You may have noticed that the intro is identical to Halo: Combat Evolved. A damaged ship with the Master Chief inside must make an emergency landing on a strange ring-shaped planet. The intent of the studio has been clear from the start, 343 Industries designed the game as a reboot. On the one hand it would work as a cover letter for new spartans and, on the other, as a reboot full of nostalgia for the most hardened.

Let’s talk now about rings. The latest news confirmed the community’s hypothesis: Halo Infinite will take place in Facility 07, also known as Zeta Halo. A ring with hidden secrets that could put the entire galaxy at risk. Our duty will be to prevent the enemy from taking them over. For more information on the ring, there is nothing better than the Halo Anniversary terminal tale:

At the playable level, it has been confirmed that the campaign will last several times longer than the previous two. Also, the open world will offer a freedom never seen in the saga. The game map will house objectives and the player will have the option to indicate points to explore at their own pace. Another interesting novelty is its verticality, for this the Master Chief incorporates a practical hook. Amplitude, freedom and mobility.

The great novelty of Halo Infinite multiplayer is that it will be free to play. It will contain microtransactions for cosmetics, but not lootboxes. That is, you pay for what you see. However, it is possible to play to unlock it. Our spartans will be filled with color with the “coating system”, customizations to define the color, wear, patterns, etc. of weapons, armor and vehicles. But it also includes elements of the environment such as fuel tanks. Two more things: 343 ditch the Battle Royale mode and the Forge is back. 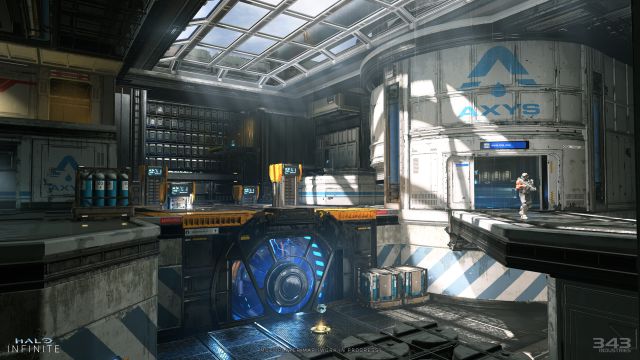 Halo Infinite will launch on Xbox One, S / X Series, and PC in Fall 2021. It will run at up to 120FPS on Xbox Series X. Confirmed 4-player co-op and 2-player local splitscreen. We can’t wait to hear more from one of the most anticipated games of 2021.