You are here: Home / 2K Games / The next WWE 2K will be inspired by the best old games of the saga 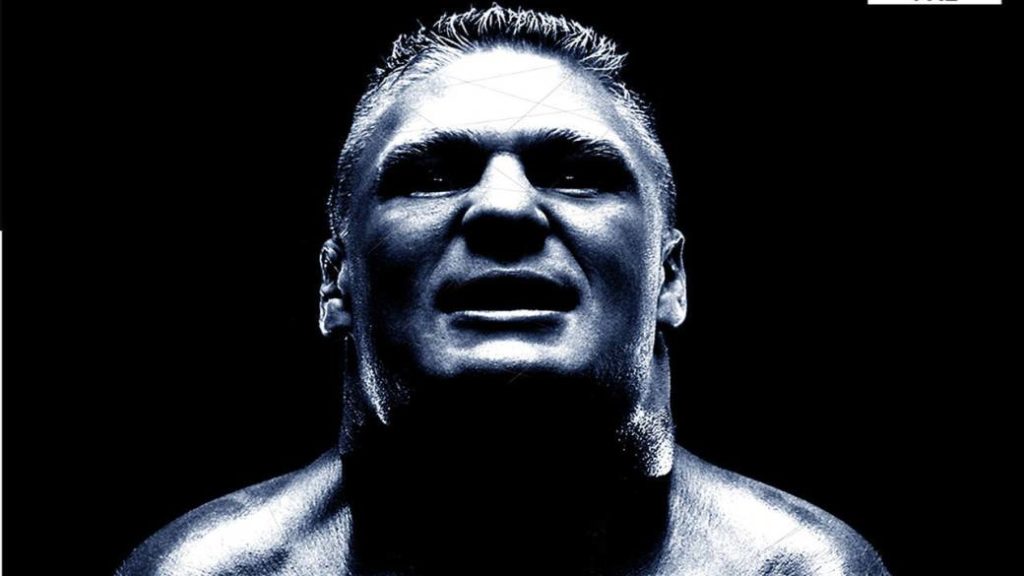 After confirming that there will be no WWE 2K21 delivery as such, the 2K Games license will be reinvented to restore the quality of yesteryear.

The next installment of the WWE 2K saga will seek to recover the essence of the series. Aiming to take as inspiration those most iconic video games based on the license both in spirit and arcade gameplay, the breath they will take this year will serve to relocate the next title. Patrick Gilmore, executive producer responsible for WWE at 2K Games, has spoken at length about it on a Reddit forum.

“I have recently joined Visual Concepts and 2K Games as executive producer of the WWE 2K saga,” begins this industry veteran, with more than 25 years of experience also in television and film. During the last three months, in which the news was known that there was not going to be a WWE 2K21 this fall, but that the saga was going to take at least one year off, Gilmore has studied wrestling in depth. professional, wrestling, as well as previous video games that used this name to gather opinions of all kinds. 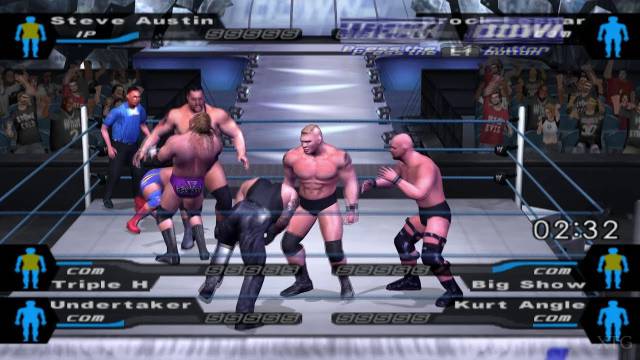 The objective, according to his will, is to recover that arcade style of works such as Smackdown: Here Comes the Pain (2003, PlayStation 2) and No Mercy (2000, N64). It is understood, however, that the intention is a kind of reboot of the series, taking that gameplay but adapting it to current times. After the poor reception of the latter, they are clear on what to do.

"We are looking at previous games like No Mercy and Smackdown: Here Comes the Pain, as well as other top iterations of the series and other current wrestling and wrestling games to develop a new philosophy for the game," he says, referring to that next title. , whose platforms and departure date are unknown.

It should be remembered that the Japanese study Yuke’s confirmed last August 2019 that they were not going to redevelop a WWE delivery for 2K after almost two decades assuming the captaincy, but that it was going to be Visual Concepts that would take command of the saga. They had already been collaborating on development with less responsibility since WWE 2K14.