You are here: Home / Estilo vida / The Sinking City creators recommend not buying their game on Steam 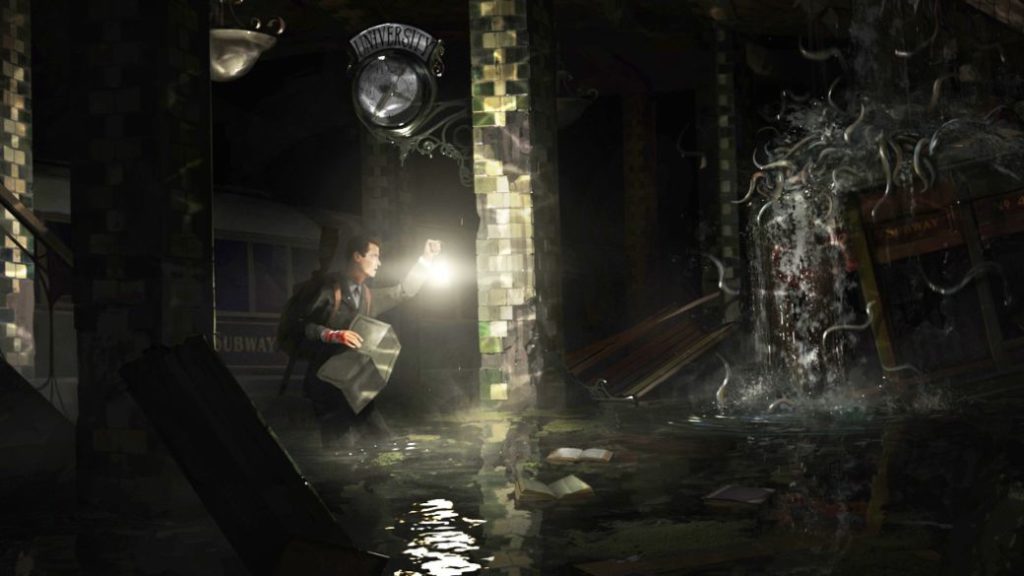 The work of Frogwares based on Lovecraft has returned to the store from the hands of Nacon, a distributor with which they are in full dispute.

Despite its success (it is the studio’s best-selling work), The Sinking City continues to give the Ukrainian company Frogwares headaches. Originally released in the summer of 2019, just over a year later, in August 2020, the game was pulled by its own creators from Steam, the Epic Games Store, Xbox Live, and the PS Store. The alleged reason was the failure of Nacon (distributor at that time called Bigben Interactive) to provide the corresponding benefits. The dispute, unsurprisingly, was taken to court, where Nacon received a first favorable resolution that has allowed his return to digital stores.

Following the recommendation via Twitter by the study not to buy the recently re-released version of Steam, users of the platform have started to evaluate it negatively (almost three-quarters of the total at the publication of this news). It should be noted that this is a dispute still in progress, and that Frogwares could still regain full distribution rights in the future (in addition to creators, they own the license), but the October 2020 ruling ruled that the company had rescinded. the contract illegally and that, therefore, said contract should be resumed on a precautionary basis. 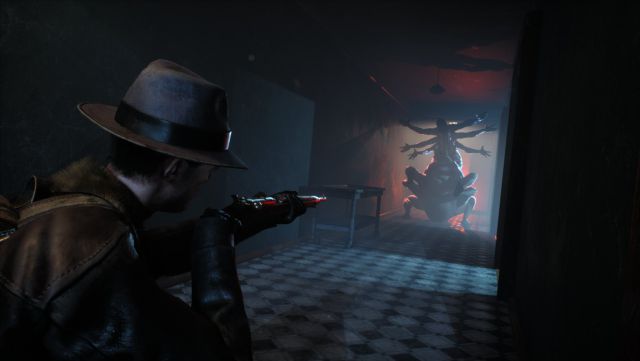 Since then, Nacon has put the game up for sale on major platforms (Steam joins Sony and Microsoft digital stores), while Frogwares also offers a purchase option from its own page. Legal disputes aside, at its launch The Sinking City did not fall in love with everyone for its playable virtues (you can check our Reviews to expand), although there is also no doubt that it is one of the most outstanding adaptations of Lovecraft’s literature to video games Nor that he deserves more attention for it than for his backstage messes.