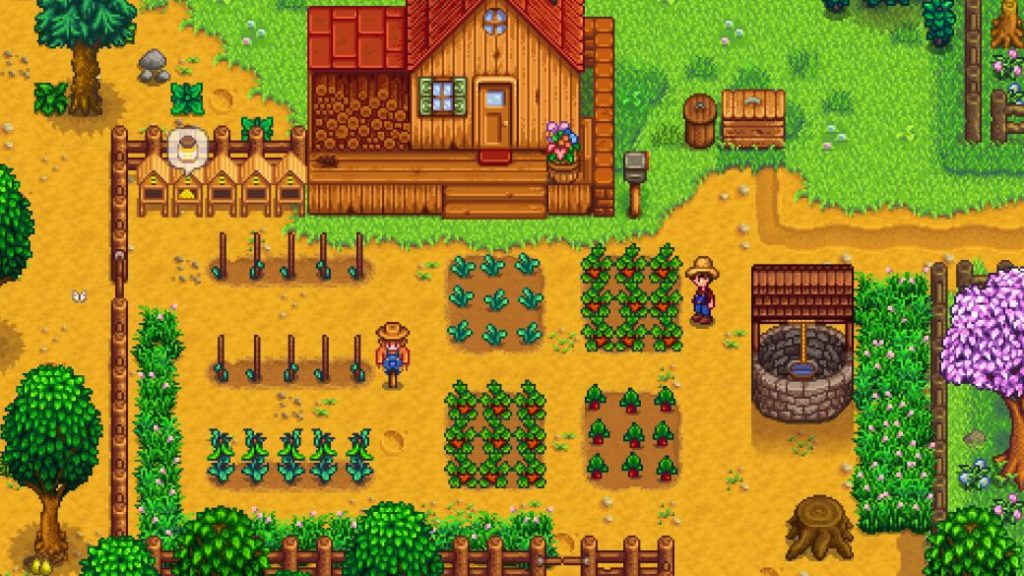 The anniversary, celebrated by Eric Barone on social media, comes after one of the biggest updates and the launch of a board game.

Surely at its premiere on February 26, 2016, Eric Barone (aka ConcernedApe) did not expect that an indie with clear reminiscences of Harvest Moon would become one of the great names of the generation. But here we are, five years later, with Stardew Valley racking up positive reviews across half a dozen platforms (PC, Switch, PS4, One, mobile, even Vita), over 10 million copies sold, and lingering interest. to the point of motivating the creation of their own board game that can be purchased from this week on the official website (for now, yes, only in the United States). 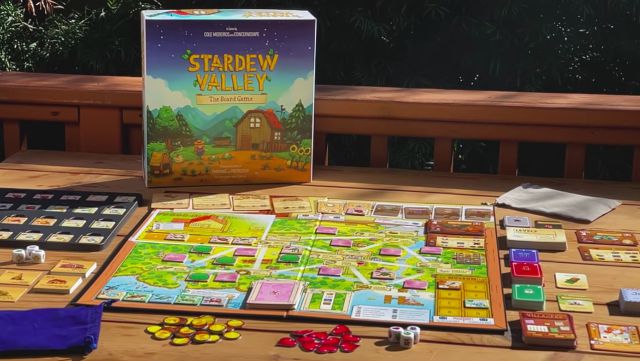 The fruits of effort

Of course, this success has not been far from a simple stroke of luck. Although the seed was planted in 2011, after Barone’s university graduation, and Stardew Valley was already presented to the world in 2012 via the Steam Greenlight system – where it captured the interest of players and some distributors -, the American designer continued to work alone for four years to launch a product that is as complete and refined as possible without the need to go through early access on the Valve platform.

The result was long overdue, but convinced upon arrival. Despite the clear influences of sagas such as Harvest Moon, Animal Crossing, Rune Frontier or Terraria, Stardew Valley immediately made a niche among the indies – and not only indies – outstanding thanks to its way of combining farming, life community, exploration, recreational activities and even combat as part of a harmonious whole in which each player could engage in different ways, with different paces and different priorities. An accessible, flexible and replayable sandbox that offered rewards both minute by minute of play and through longer-term goals. 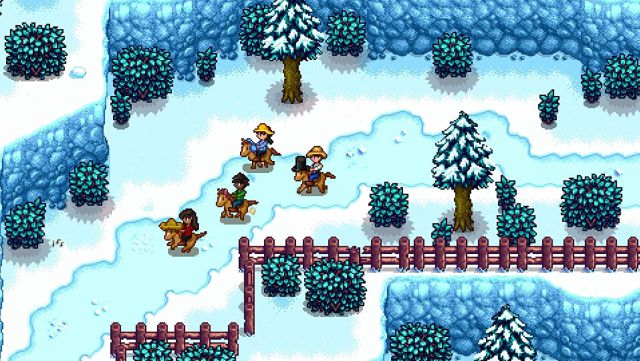 Its launch also fell short of the end of Barone’s work, which has continued to nurture Stardew Valley with new content for the past five years. The most recent expansion – called 1.5, released at the end of 2020 on PC and a few weeks ago on consoles – has added a new region (Ginger Island), the possibility of creating coastal farms (with its own challenges given the difference in the type of terrain) and local splitscreen multiplayer, plus new characters, items, music, and events. A packaging update, incidentally, totally free.

Gestures like this have built a great relationship between the community and Barone, who has been very grateful on the occasion of the anniversary.

I’ve never seen so many thank-you’s. I’m accepting them, holding them, but then sending more back out. It’s like a snowball fight but with thank-you’s. I like it. Everyone is so polite, and with a good heart. Bless you

Regarding possible future plans, he has not yet confirmed whether the next step will be to work on version 1.6 or consider a hypothetical Stardew Valley 2, although months ago he claimed not to rule out either option.