You are here: Home / News / The Vlambeer studio (Nuclear Throne) announces its closure after 10 years in operation 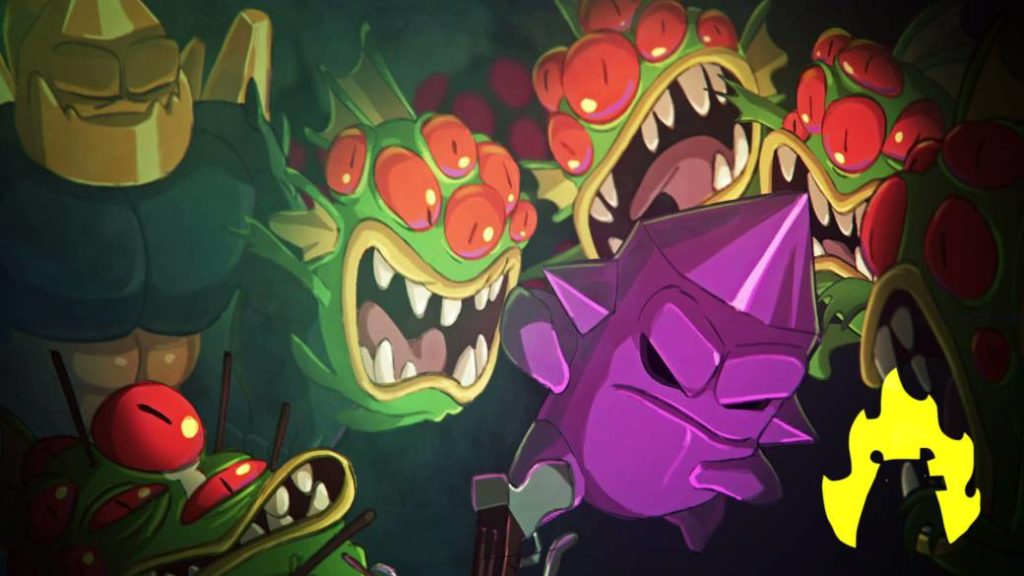 The developer announces her goodbye on social networks, although she is still preparing a last video game that was already underway.

Every beginning has an end. It seems like it’s time for Vlambeer, the creators of the indie game Nuclear Throne, to say goodbye. To do so, they have chosen a very significant date. What better way to announce the closure than on your birthday? And not just any birthday. The developer founded by Rami Ismail and Jan Willem Nijman has used the tenth anniversary to announce the bad news.

“Today is Vlambeer’s 10th anniversary, which is more than we could have ever imagined,” they write on their official Twitter account. “We have had a beautiful journey, developed incredible video games and worked with great people.” Then comes the second part of the message, something more somber. “It is time for new things, so we announce the end of Vlambeer.” Thus, without eating or drinking it, in a thread of tweets.

Today marks Vlambeer’s 10th anniversary, which is way longer than we could’ve ever imagined. We had a beautiful run, made incredible games, and worked with amazing people, but it is time for new things. So we’re announcing the end of Vlambeer. pic.twitter.com/jZ4dMGxNV2

Those who wonder about the fate of ULTRABUGS do not have to worry, as the video game is still running and there will be news “soon”. According to Vlambeer, you are exploring the possibility of continuing to support older games, although they acknowledge that they cannot promise anything beyond that “there will be no new video games.”

In order to celebrate the anniversary and to say goodbye properly, the company has organized significant sales on its games published on Steam. In addition, they announce the launch of a product that never went beyond its prototype phase, but that is now free to play. This is FFFLOOD, a title that is available on the company’s Itch page.

“Vlambeer would not have 10% of what he has achieved so far without the help, trust and patience of so many people over the past decade.” They also appreciate the support of fans and players who have enjoyed their productions. What is clear is that the creatives behind the studio will continue to work on other projects.