You are here: Home / 3D Realms / This is Graven, the spiritual successor of Hexen 2 by 3D Realms 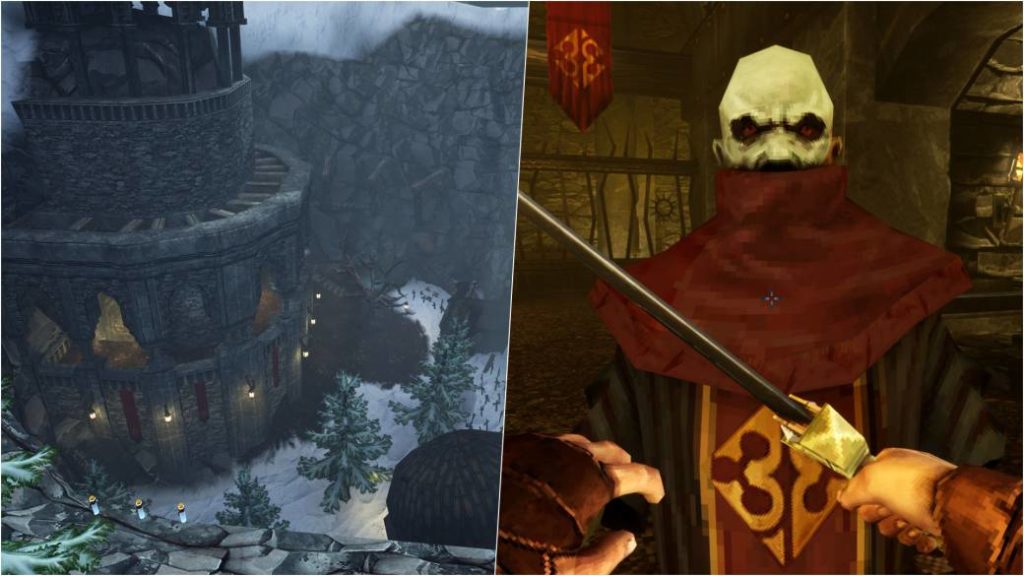 3D Realms has confirmed his new job: Graven. The spiritual successor to Hexen 2 will be delivered by Slipgate Ironworks and will arrive on PS5, PS4, Xbox One, Xbox Series X, Nintendo Switch, and PC sometime in 2021.

The director of Graven, Frederik Schreiber, at the same time is the vice president of 3D Realms. He acknowledges that the title began as “the game they had dreamed of making.” How would a dark fantasy spiritual successor like Hexen have looked if it had been made in 1998 with the original Unreal Engine? We think the answer is Graven. And we hope yours is too ”, he concludes.

It will have multiplayer support for up to four players in local and online format. In production and editing, the 1C Entertainment label is together with 3D Realms. The characters will be designed by Chuck Jones, renowned artist for his work on Duke Nukem 3D and Half-Life. On the other hand, the voice is provided by Stephan Weyte, who did the same in Blood, Fire Emblem or Dusk, among others.

The company details in the official description on Steam that we are dealing with “a marriage between modern development tools and techniques with a crude aesthetic from the late 90s.” We will have to end the sects “behind the plagues and droughts that weaken the earth” by a world that expands from different biomes. During the journey we will meet 30 types of enemies, against which we can combine magic, rudimentary weapons and sorcery crystals.

“Graven is influenced by classic shooters, immersive sims, and action RPGs,” comments the studio. We must “earn our peace” through three regions that do not have a literal path. We will make our way taking advantage of the environment and exploiting the capabilities of each tool. And yes, there is also room for puzzles and elements of interaction with the setting.