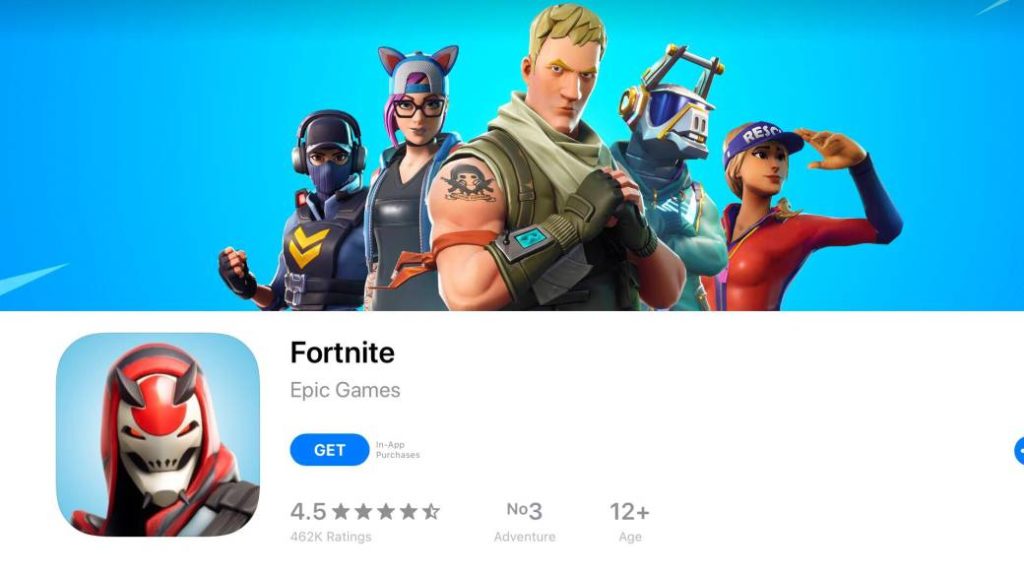 The North American company wants to recover its star video game in the official iOS terminal store (iPhone, iPad) with this new movement.

Epic Games wants to bring Fortnite back on the Apple App Store. After the lengthy legal dispute that currently narrows both companies and the video game away from its legal download on iOS terminals such as iPhone and iPad, the firm led by Tim Sweeney has presented a report against Apple so that the judge in charge of the case in the court accepts the reintegration of gambling in the ecosystem of the bitten apple.

Judge Yvonne Gonzalez Rogers, in charge of the case, issued at the end of last August a precautionary statement for Unreal Engine in the App Store regarding its commercialization and use, but not for Fortnite, restricted by “damages”, according to the criteria of the judge, to Apple itself for a possible situation created by themselves deliberately. 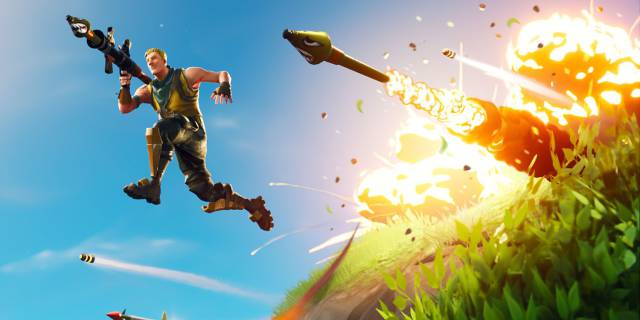 Fortnite had 116 million players on iOS

Epic Games, unhappy with that first opinion, maintains in its new notification that active Fortnite users on iOS have since plummeted with a drop of more than 60% in players due to the disappearance of the game in the App Store. As they explain, iOS was one of the main sources of income with its popular free to play battle royale thanks to a whopping 116 million users on this platform. In absolute terms, it is almost a third of the last official data of registered players, about 350 million.

“We ask the tribune to stop Apple from retaliating against Epic for daring to challenge its inappropriate behavior as our antitrust case progresses,” the statement said.

If nothing changes, current Fortnite players through iOS devices will not be able to continue playing online once new updates are applied with Season 4, since the last update published by Epic Games on the App Store dates back weeks and, in Consequently, it is an outdated version. The case is still underway by Judge Rogers’ court, but it is unknown how long it may take for the whole situation to come to an end, whatever the outcome.