You are here: Home / Industria / This is the 86-year-old grandfather who has completed more than 300 games; an idol in China 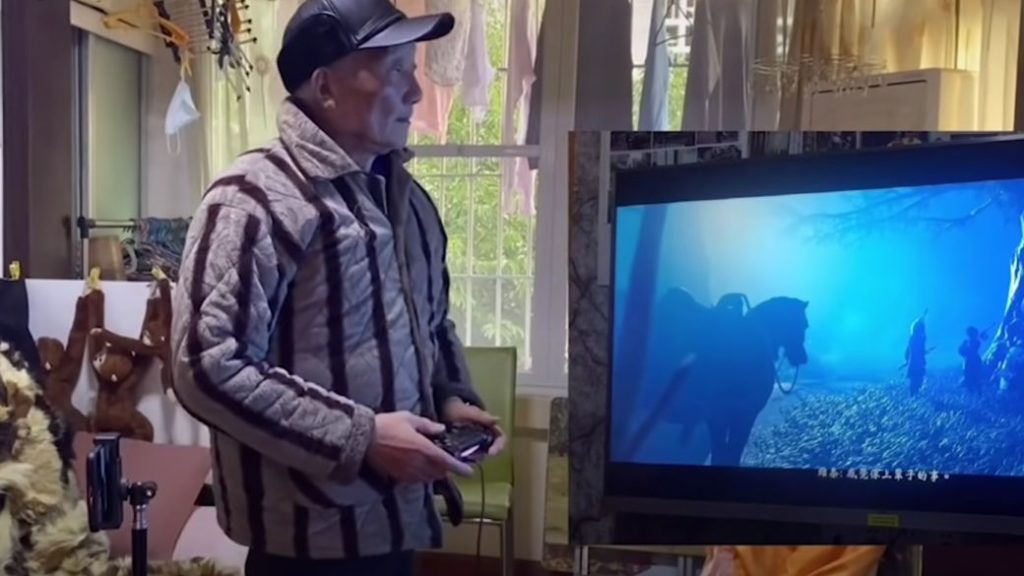 A Chinese grandfather claims to have played more than 300 games in the last 20 years. The man is quite a sensation on social media in China.

Grandparents never cease to amaze us. After watching Skyrim’s grandmother enjoy the Bethesda RPG, an 86-year-old man became popular in China for his career as a player. Yang Binglin has completed more than 300 games in the last 20 years. Your secret? Keep a young mind.

“I am not a professional player, I am just a fan who does what he likes. I have followed this daily routine for over 20 years, except when I am traveling or ill. I play every afternoon, ”he explains in conversation with the South China Morning Post. He started playing alongside his grandson two decades ago. This encouraged him to keep discovering more and more titles.

Binglin’s routine goes through that of any retired gentleman. He gets up, has breakfast and goes straight to enjoy another of his passions: ping pong. Sport that he claims to require “the same competitive spirit.” “Playing video games has given me a lot of inspiration, which I apply to my daily life.”

When evening falls, Binglin turns on his console and spends an average of 3 hours glued to the controller. He claims that he has never used a guide; as he plays he usually jots down thoughts that he later clears up, in addition to writing some “pretty long” analyzes. His favorite genre is horror, although his catalog covers all kinds of experiences.

In China it is the sensation of the moment. He began to share his leisure time online in 2018. Three years later, he has more than 200,000 followers on the country’s social networks. He says that he will continue playing “until he can’t” and sends a message to the youth, from whom he hopes they will know how to control their time. “You can waste an hour or two with them, but not the whole day. That affects your mental and physical health. No matter how difficult a game is, we can always pause and come back later. ”

His granddaughter is proud to have a grandfather who follows such a healthy lifestyle, a benchmark among his family. “Our family supports our grandfather playing because it is a healthy hobby. I hope that when I get older, I have the same young mentality as him and can accept new things and have a healthy lifestyle. That’s what I aspire to, ”he says.