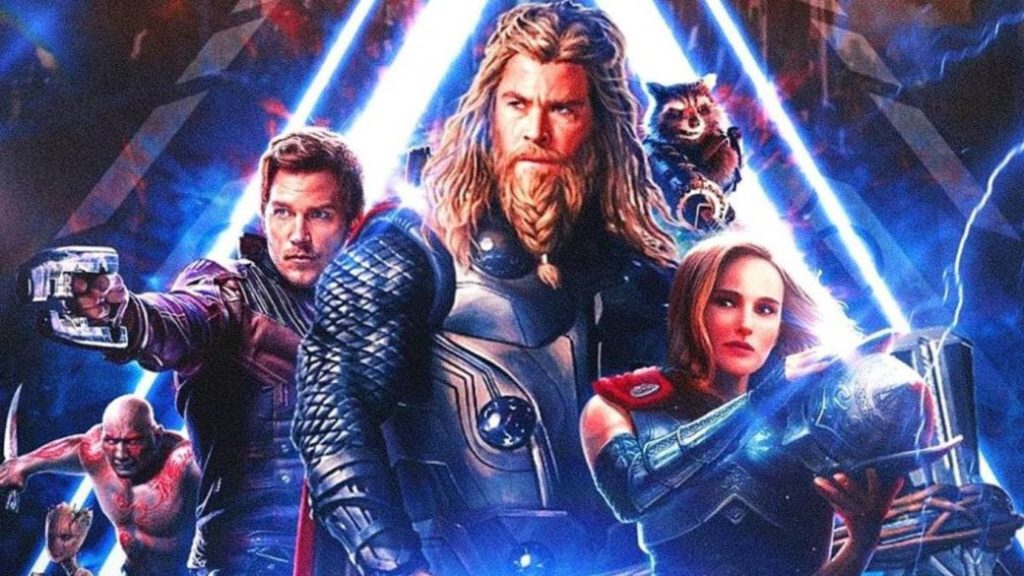 Following the recent leak of various film sets, the film’s production officially kicks off with a party with Chris Hemsworth and Taika Waititi.

If the first photos of the Thor Love and Thunder filming sets in Australia were recently leaked, now the film’s production has officially started filming; This has been shared by both director Taika Waititi and actor Chris Hemsworth (Thor) through their social networks, publishing a series of photographs celebrating Australia Day, the national holiday that took place yesterday, January 26, in commemoration of the landing of the English in New South Wales in 1788, the location where this new Marvel Studios film begins shooting.

Thus, and thanks to the photographs shared by the filmmaker and the actor, we can learn about the celebration of the aborigines of the place who pay homage to their ancestors who suffered the genocide of European colonization. So much so that Chris Hemsworth himself has conveyed a message of solidarity with the indigenous people, asking film productions to “commit to the peoples of the First Nations when filming their films. It’s the right thing to do and the thing to do ”.

In recent weeks, news has emerged about the arrival of part of the cast to Australia, such as the presence of Christian Bale or Matt Damon, actors who will be part of the cast of Thor Love and Thunder. However, it is the first official announcement by the production team itself, despite the fact that Marvel Studios has not made any statement about it.

Thor Love and Thunder is scheduled to premiere on May 6, 2022 with a spectacular cast consisting of Chris Hemsworth, Natalie Portman, Tessa Thompson, Taika Waititi, Christian Bale, Vin Diesel, Chris Pratt, Karen Gillan, Dave Bautista or Matt Damon, among others, all under the direction of Taika Waititi himself.