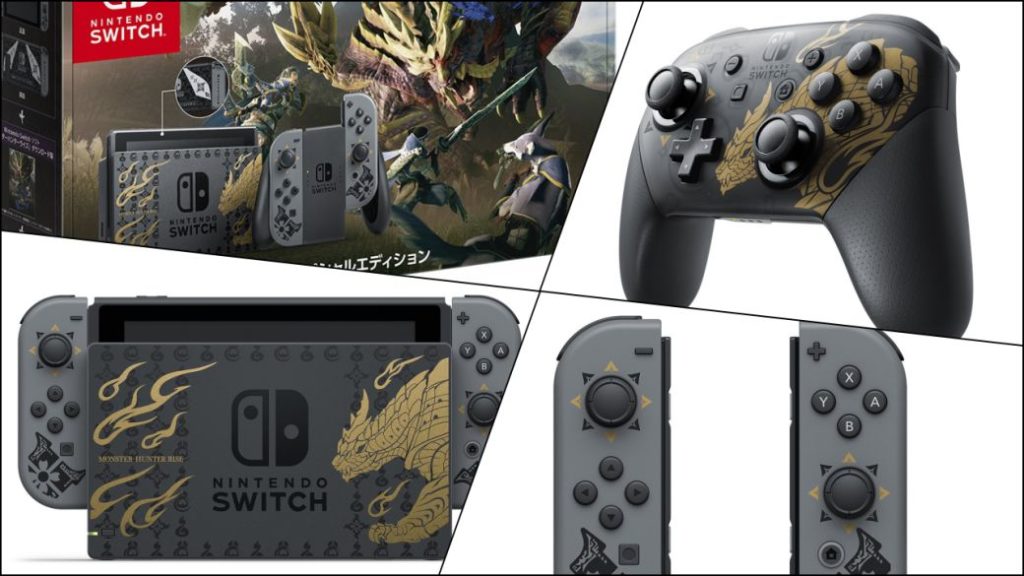 Nintendo has announced this themed model of the console, which includes the video game, for the Japanese market. Also a special Switch Pro Controller.

Nintendo has released a Nintendo Switch “Monster Hunter Rise Special Edition” for Japan. Scheduled for March 26, it will launch in the Rising Sun Country market on the same day as Monster Hunter Rise; It is a standard gray themed console, only with drawings set in Capcom’s work for both the rear of the console chassis, the Joy-Con and the dock.

In parallel, Nintendo has also announced a Monster Hunter Rise Edition Nintendo Switch Pro Controller, specially designed for those who prefer a classic desktop control. It is the black model that we already know, but with the stamped drawings of the new video game in the hunting saga. 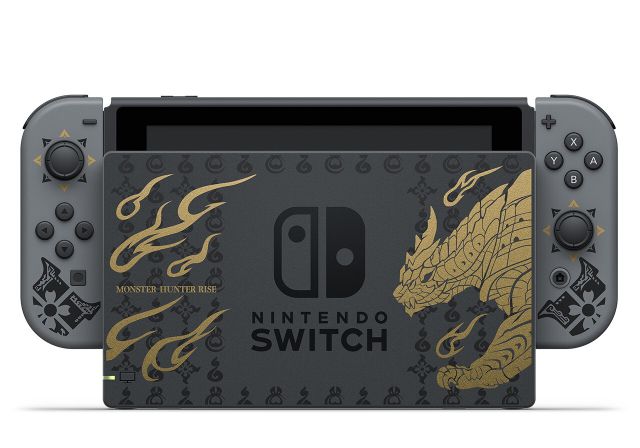 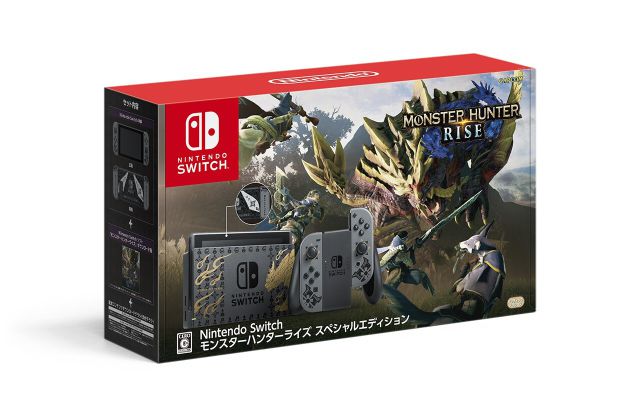 According to the information, via Gematsu, the price of the themed Nintendo Switch is 38,400 yen (304 euros); Includes console, dock, a pair of Joy-Con and a digital copy of Monster Hunter Rise as download code via eShop. It also brings the additional downloadable content Deluxe Kit. The Nintendo Switch Pro Controller, meanwhile, will cost 7,480 yen (about 59 euros).

It is unknown if these products will make it to the West, at least for now. We will update the news if there is news in this regard. 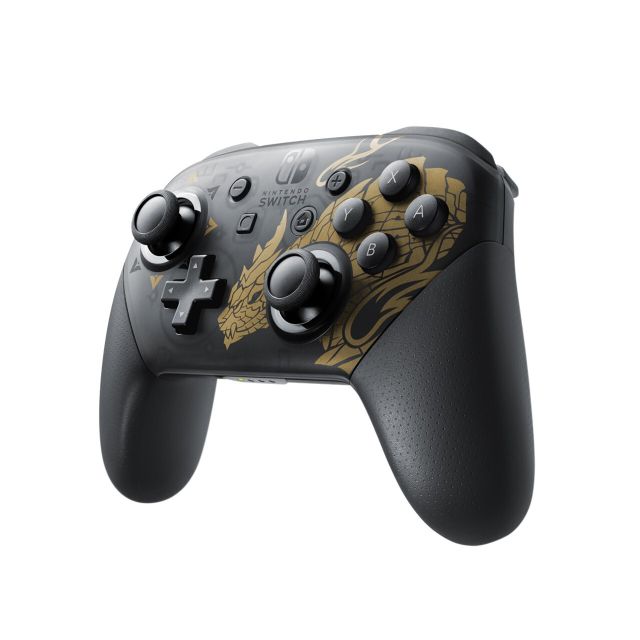 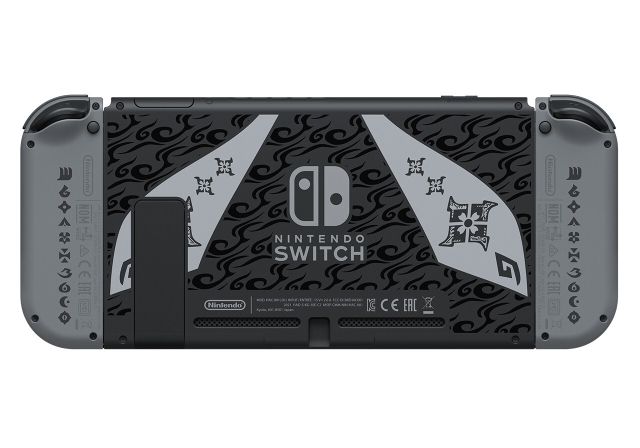 Monster Hunter Rise, one of the great Nintendo Switch releases in 2021

Monster Hunter Rise will go on sale exclusively for Nintendo Switch this March 26 in physical and digital format (eShop). A demo of the game is currently available in the eShop, available with a couple of missions and a full tutorial until February 1. Those who play this demo will receive a reward in the full game.

You can read our impressions of the demo here; also, an opinion column where we assess how the playable changes feel with the chordopter. Along with Super Mario 3D World + Bowser’s Fury, Bravely Default II and New Pokémon Snap, this is one of the most important Nintendo Switch releases for the first half of 2021.