You are here: Home / Naughty Dog / Tom Holland confirms this: Filming for the Uncharted movie has begun 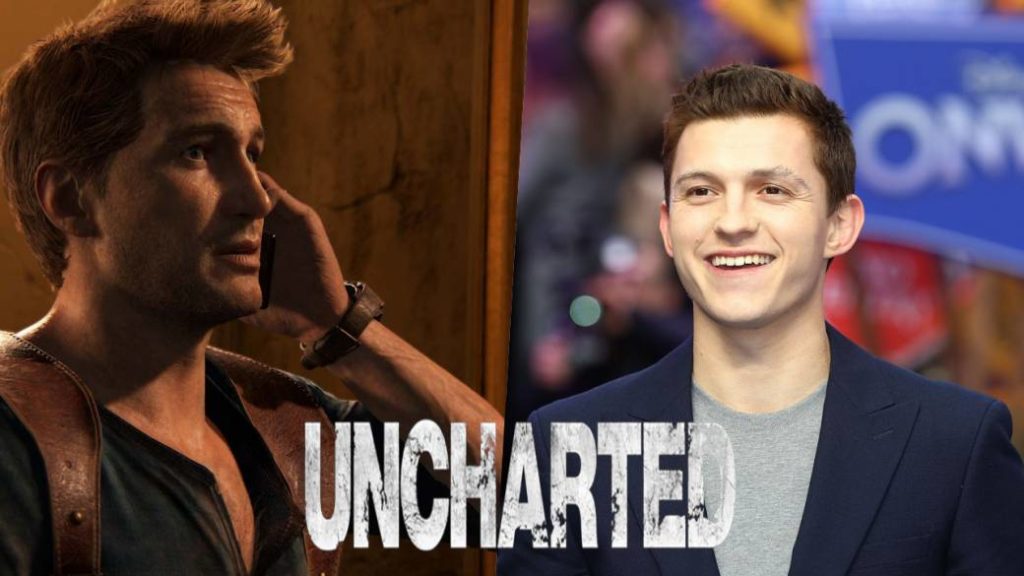 After many problems, several directors who have got off the boat and various delays, the film is already underway.

Nathan Drake’s journey through the four main installments of the Uncharted saga is nothing compared to the odyssey that the production of the eponymous film has experienced. The film starring Tom Holland, the actor who plays the most chatty treasure hunter, has faced numerous vicissitudes. To the changes in the cast and direction, there are several delays, the COVID-19 and many other misfortunes. Still, as in Drake’s worst moments, there is always a glimpse of hope. The one of Uncharted is that the filming has already started, as Holland himself has advanced on Instagram.

The photograph he has shared is unequivocal. The character’s chair appears with the name of Nate captured in blood red. The latest news dates back to a few months ago. PlayStation Productions, the label that was responsible for managing all the film products related to their sagas, joined the project. Ruben Fleisher (Zombieland) will be in charge of directing the film, while Joe Carnahan, Rafe Judkins have put their pen to the service of the script. Avi Arad, Alex Gartnet, Charles Roven and Ari Arad are in charge of the production.

The Last of Us, new television series

Naughty Dog, the studio behind Uncharted, just released The Last of Us Part 2. Months ago, the studio and HBO confirmed they were developing a television series. Although there are not many details at the moment, Neil Druckmann, creative director of the video game, will be directly involved in the adaptation. Sony Pictures Television and PlayStation Productions work with Craig Mazin (Chernobyl), who will serve as showrunner. Carolyn Strauss Como and Evan Wells (President of Naughty Dog), for their part, will serve as executive producers.

After Uncharted: The Lost Legacy, no video game of the saga has been published. Naughty Dog closed the story arc of Nathan Drake in the fourth installment, although who knows, as they say … never say never. For now, we will have to wait to find out what is the fate of Nate and company.