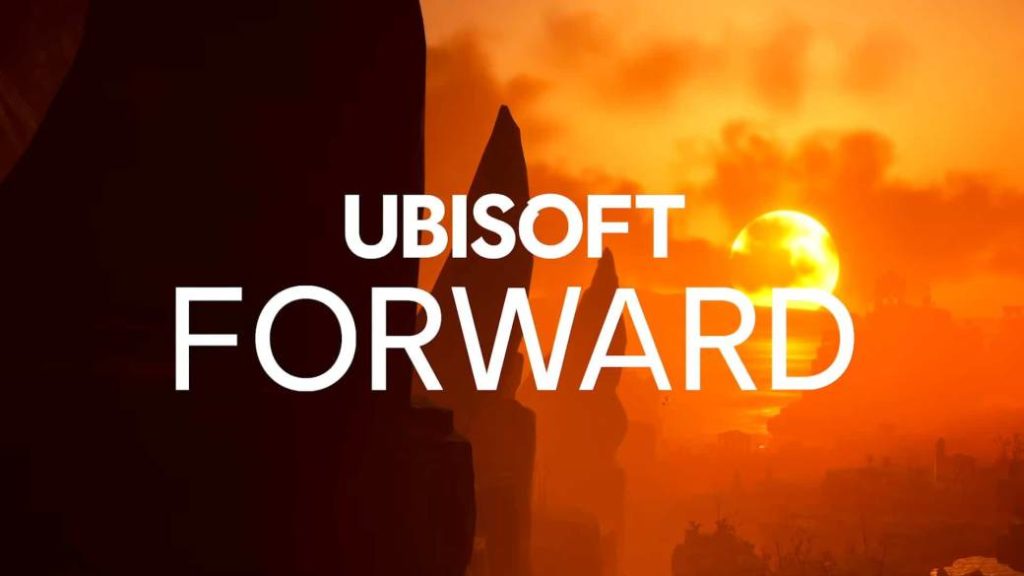 The French company already announced that there would be a new broadcast to announce other projects that they have underway.

An E3 that does not end, although it has not been celebrated due to the coronavirus. The summer has been full of digital events, including the Ubisoft Forward, which has replaced its traditional conference at the Los Angeles fair. After the presentation, the French announced that they had not finished announcing their products, so they promised a second edition for later. Now, Ubisoft has confirmed that the date of this new presentation will be next September 10 at 12 pm PDT (9:00 pm in Spanish peninsular time).

As on the previous occasion, there will be a preshow that will begin an hour before (8:00 p.m.) and that will offer details on video games such as Brawlhalla, Tom Clancy’s Ghost Recon Breakpoint and other titles. On the other hand, the main event will be reserved for such names as Watch Dogs: Legion or Hyper Scape. How could it be otherwise they also promise new announcements and information about other titles already confirmed.

In search of the absent

Gods & Monsters, which recently changed its name (Taiwan has registered Immortals: Fenyx Rising is one of the most anticipated video games. The title was presented at E3 2019, but since then hardly any news has been offered. Another of the missing is Skull & Bones, a production that was born as a kind of online version of the naval battles of Assassin’s Creed 4. Since then, rumors have pointed to a possible creative reboot, although the official position is that development is going well.

As in the previous edition, Ubisoft Forward will offer succulent rewards to all those who watch the broadcast throughout the evening. At the first event, they gave away Watch Dogs 2, as well as the odd cosmetic for their video games. It remains to be seen if this time there will also be a free game waiting on Uplay.