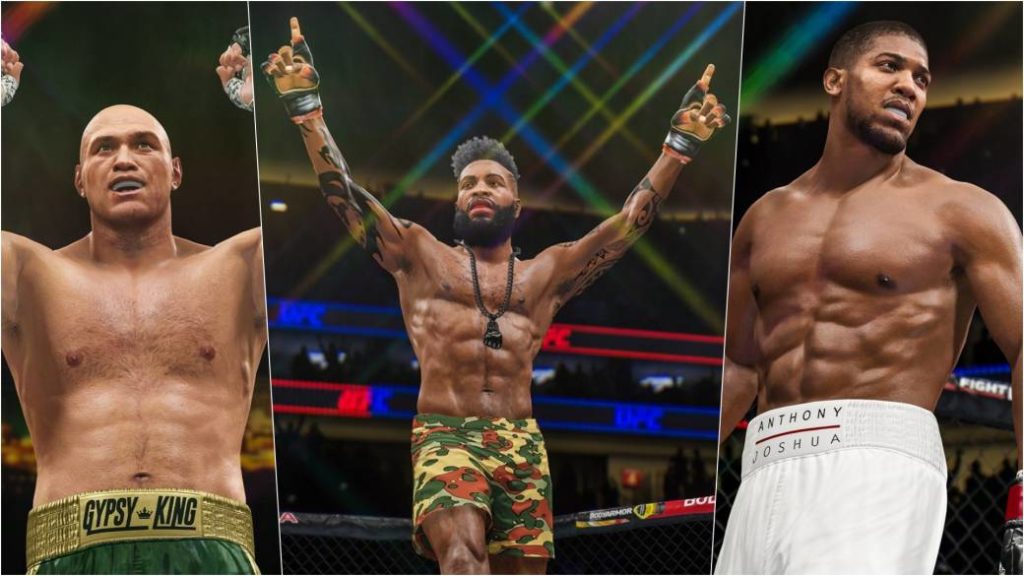 EA Sports UFC 4 is a reality. We will return to the mixed martial arts cage on August 14 on PS4 and Xbox One. Faces confirmed.

Electronic Arts has killed the rumors: EA Sports UFC 4 is a reality. We will return to the mixed martial arts cage on August 14 on PS4 and Xbox One. So far, it has not transcended its presence in the new generation.

The company claims to have improved the game mechanics to make the experience “more fluid”. UFC 4 introduces Real Player Motion technology, which improves movements based on positioning and physical context by “closing an opponent”. It will also have an impact on takedowns, which have been renewed thanks to the number of animations introduced.

Ground attack is one of the most important phases of combat in the UFC. This system has been redesigned to “facilitate greater control in upright posture situations”, in addition to having a greater number of tools to “direct and choose the points of impact”. As for the defender, he is promised to have head shaking tactics and new synchronous counterattack transitions. 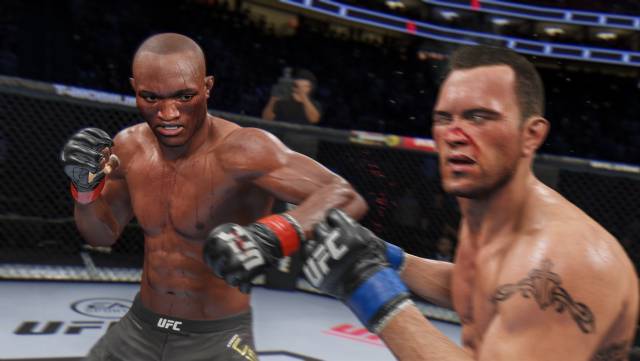 Other scenarios have been introduced that go beyond the official stadiums. We will have a traditional style playground, while on the other hand you will find an Amazon-looking underground. Reserve bonuses have a couple of good reasons for combat lovers.

By pre-purchasing the standard edition, the roster will add two invited faces from the boxing world: Tyson Fury and Anthony Joshua. Their names speak for themselves. Specifically, the Gypsy King will be able to accumulate KO while fighting in the octagon. Having a combat style brought straight from the ring makes it a different way of experiencing UFC fighting thus far.

Last but not least, the inclusion of Lightning Battles stands out, a game mode that pairs you with players from the rest of the world in a six-round tournament. The peculiarity is that it will vary the rules constantly.

Remember that UFC 4 will arrive on August 14 on PS4 and Xbox One.