You are here: Home / Naughty Dog / Uncharted 4: unveiled the secrets of some levels playing with the camera 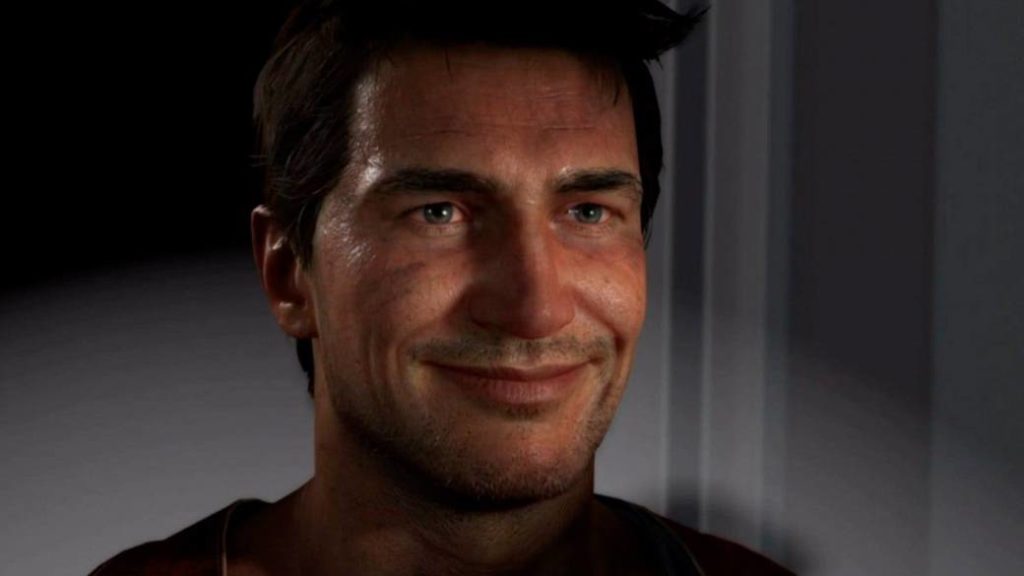 A YouTube user in charge of the Out of Bounds channel specialized in discovering the secrets of numerous video games, has managed to gain free control of the camera in Uncharted 4 to reveal many of his tricks at the design level and showing the world how creatives studios manage to achieve certain effects while we play. Thus, and thanks to the video published on his channel, we can observe many secrets of the celebrated Sony game for PS4 in just 10 minutes.

Thus, the user of said channel aims to gain control of the camera to “dissect” the game and see what the different scenarios hide to achieve certain effects in the development of the adventure itself. From seeing what’s behind the walls to getting completely away from the scene to see totally unexpected elements. And it is that in a simple walk through any level it is possible to see what is behind the cameras and the walls themselves.

Elements such as guns that hold themselves up in the air and fire non-stop to simulate a shootout at building collapses that, now, we can see in great detail, as well as other elements such as parts of a landscape that in the game seem very distant but to which the user himself manages to approach with total freedom.

Although the biggest surprise is the scene in which the protagonists play Crash Bandicoot and we discover that in reality the PSX game is modeled on the game itself and is not a simple emulation. Of course, the video is not wasted.

Not long ago another user managed to move the God of War camera at will to discover hilarious Easter eggs.