You are here: Home / News / Valorant: Omen returns after Riot removed him for a mistake that made him invulnerable 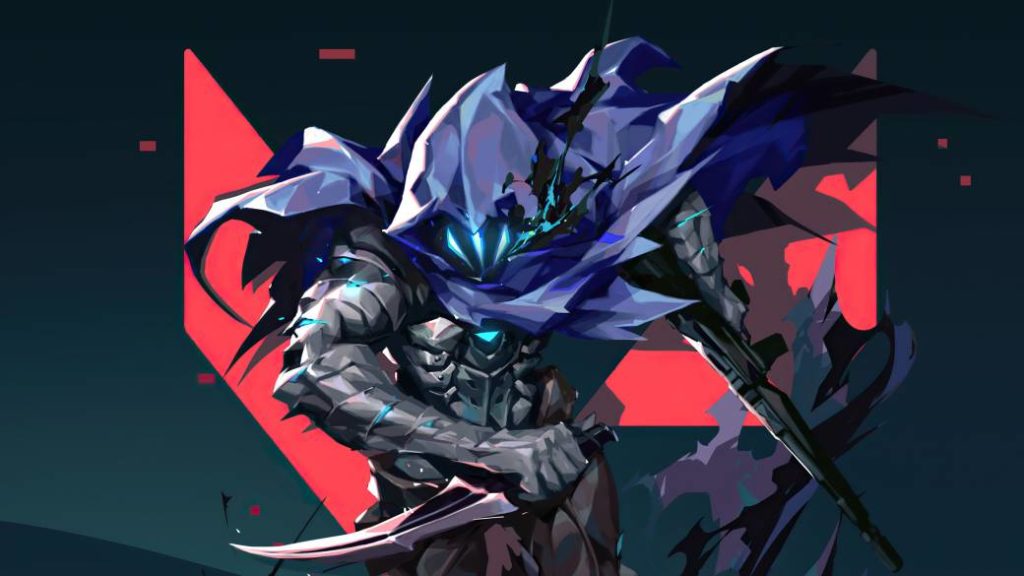 The most recent patch has caused a series of errors that has led to this curious story.

Now that’s settled, Omen is back on the Agents of Valorant roster. The new Riot Games production was updated as usual, with balance adjustments and many other new features. However, a series of linked problems has caused the North American developer to be forced to temporarily withdraw this hooded character. The main reason? A glitch discovered by the most seasoned players made him too powerful: in other words, invulnerable.

To this must be added another second error that occurred at the same time and that was also related to Omen. At the beginning of each round, he was able to teleport past the spawn barriers, with the result that he could reach an advantage position much faster than the others. If to that we add his invulnerability, it is clear that the contest was not going to be exactly equal. Faced with this situation, Riot made the decision to cut their losses, retire the Agent and work on a solution before introducing him again.

“What we thought was a map bug for Omen, teleporting past spawn barriers … is really a problem with Omen,” they commented on social media. “That’s why we are going to disable it until we have a solution, which will possibly arrive tomorrow [lo publicaron el 3 de septiembre]. Sorry for the inconvenience. “

Omen fans have not had to wait long, as after a few hours in which the team has worked hard, the arrangement has come to fruition. Thus, the character returns to the fray in this multiplayer shooter with a clear cooperative approach. In the vein of other online video games, Riot Games updates it on a regular basis not only to add new content, but also to improve the balance of the agents.

Valorant is available exclusively for PC under the free-to-play model.