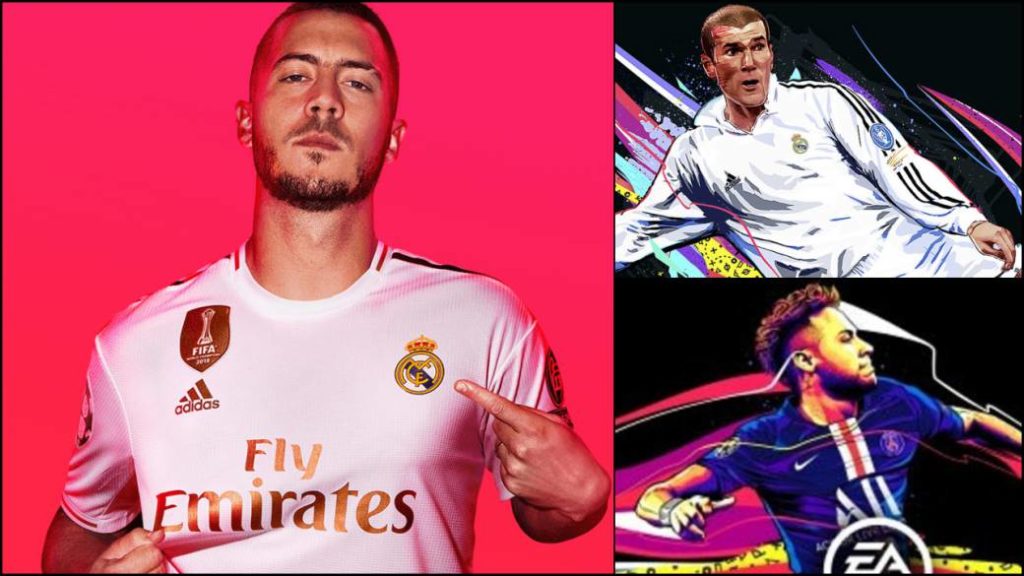 The game will be on sale for a limited time to end the season and make way for FIFA 21. All modes available in this sale from the PS Store.

In the absence of just a few weeks for the launch of FIFA 21, Electronic Arts have decided to end the season by leaving their previous installment, EA SPORTS FIFA 20, at a much lower price than usual for PlayStation 4; a price never seen in the PS Store: 4.89 euros. We are talking about a 93% discount on Sony’s digital gaming portal.

This delivery, which we rate at the time in our Reviews as close to outstanding, will maintain this price until September 17 at 00:59 (CEST). Thereafter, it will be at an undetermined higher price. The reduced version is the standard version (it weighs 45.78 GB) and has all the game modes, content and updates that have been applied throughout the year. From professional competitions including the UEFA Champions League to EA SPORTS VOLTA to bring back street football, FIFA Ultimate Team or local and online multiplayer. The servers are not shutting down. 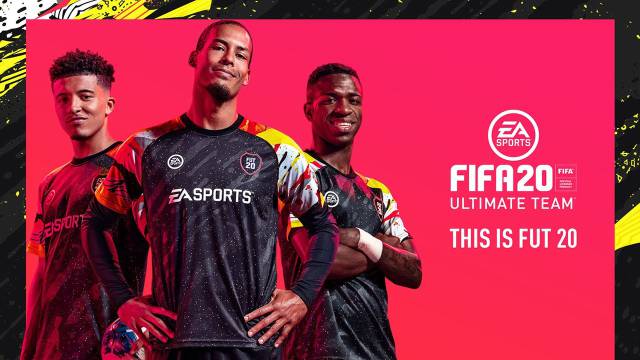 From the title we highlight that “FIFA 20 makes an increasing bet in terms of game modes. To its well-known and improved cast, especially in FUT, is added Volta, a breath of fresh air that has everything: history, online and lots of fun with friends. In addition, the career mode is surely the most complete we have ever had ”.

The slower and more realistic pace of the game, as well as its full range of licenses and game options, resulted in a more than competent title whose main problem was its goalkeepers and the visual scale, which will be improved in FIFA 21 with next-gen editions starting this October 9, when it goes on sale on PS4, Xbox One, PC, PlayStation 5 and Xbox Series X. It will also be available on Google Stadia and Nintendo Switch; in the latter case, with a Legacy Edition.