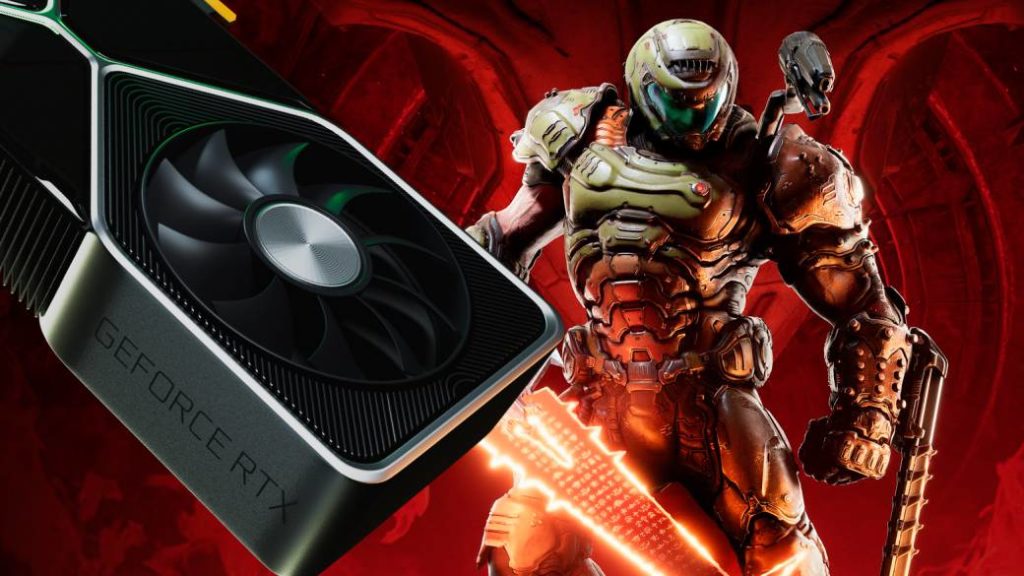 Nvidia shares a Doom Eternal gameplay trailer that compares Bethesda’s game in both performance and graphics quality with its two GPUs.

Nvidia has shared a new Doom Eternal gameplay trailer as a graphical comparison between one of its new 30 series graphics cards such as the RTX 3080 against one of the exponents of the previous generation, the RTX 2080 Ti, demonstrating the strength gross at the graphical and performance level of the brand’s new series of GPUs. And it is that this same week the company specialized in hardware presented to the world its new generation of GeForce graphics cards, putting on the table some absolutely brutal numbers and showing the enormous leap that they represent compared to the RTX series 20. And this new trailer is a good proof of it.

Thus, after offering different performance comparisons at the time of its presentation, Nvidia has wanted to go one step further and has presented a new Doom Eternal gameplay trailer of no more and no less than 5 minutes, at 4K resolution and with all the Game settings to the maximum, thus demonstrating the great potential of its new generation of 30 series graphics cards. 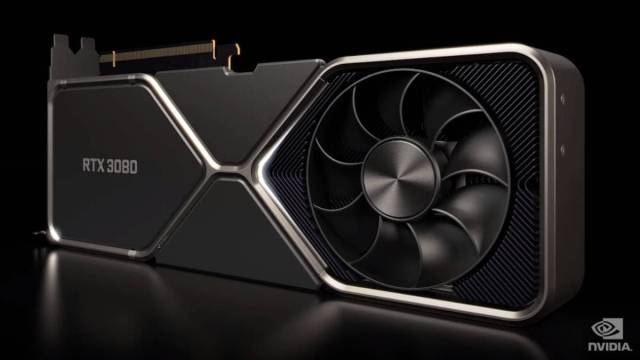 But it is also that in the same video a comparison is made with the same id Software and Bethesda video game running on an RTX 2080 Ti, one of the most advanced graphics of the previous generation of Nvidia, delving into the different improvements both in quality visual as in performance, always with the maximum settings. A visual spectacle that no fan of the latest PC graphics technology should miss.

The new Nvidia GeForce RTX 3080 will hit the market on September 17 at a recommended price of 719 euros, a GPU with 10 GB of GDDR6X memory, 8704 CUDA cores and up to 1.71 GHz frequency in boost mode, all with a new own cooling system.