You are here: Home / eSports / When and where will League of Legends Worlds 2021 be? 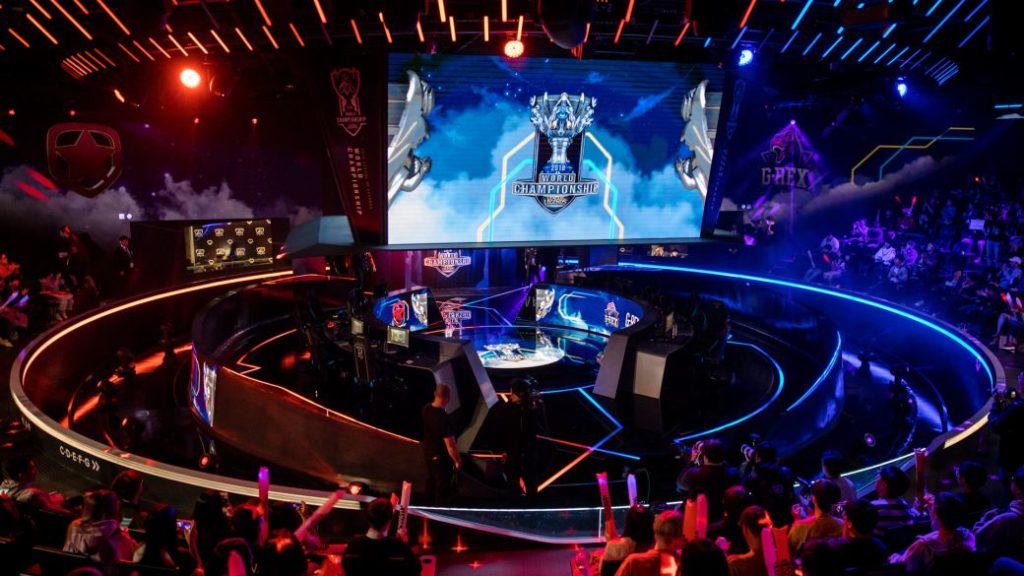 The global coronavirus crisis has changed the initial plans of Riot Games to hold them in North America, and they will be, again, in China.

This same Saturday the final of the League of Legends Worlds 2020 is disputed although at the time that many read this article it has already been disputed, in fact, between the DAMWON Gaming and Suning teams, of Korean and Chinese origin, respectively. The health crisis of the coronavirus has caused that the attendance of the public to this final had to be limited to 6,000 people, when the capacity of the Pudong stadium, in Shanghai, is capable of hosting up to 33,000.

That said, we can already think of the 2021 edition, in which we all hope things can return to a certain normality, and that also influences the future of the different esports competitions around the world, with the LOL Worlds being one of the most important.

In this way, and after passing through Paris in 2019 and Shanghai in 2020, the final phase of the Worlds 2021 will be held, again, in China, being the third time that it happens in that country after this year’s edition and the 2017 in Beijing. Unlike previous editions, next year’s Worlds will be played in various cities around the country, since Riot Games have wanted it so so that a greater part of the Chinese population can enjoy the competition. Not surprisingly, the last two champions have been two Chinese teams: Invictus Gaming in 2018 and FunPlus Phoenix in 2019.

Despite everything, they are still far from the historical dominators of League of Legends such as the North Koreans, who currently have five consecutive championships achieved between 2013 and 2017, with the SK Telecom T1 team as the most awarded, with three.

As we said before, the global coronavirus pandemic has completely changed the plans of Riot Games, since in their forecast, the Worlds 2021 were going to be played in North America, but the difficulties to travel have made them again in China. We will see the 2022 Worlds in that continent, being the fourth time it has been played there after having passed through the Californian city of Los Angeles three times.