You are here: Home / Epic Games / Where the Water tastes like Wine and Railway Empire, free games on the Epic Games Store 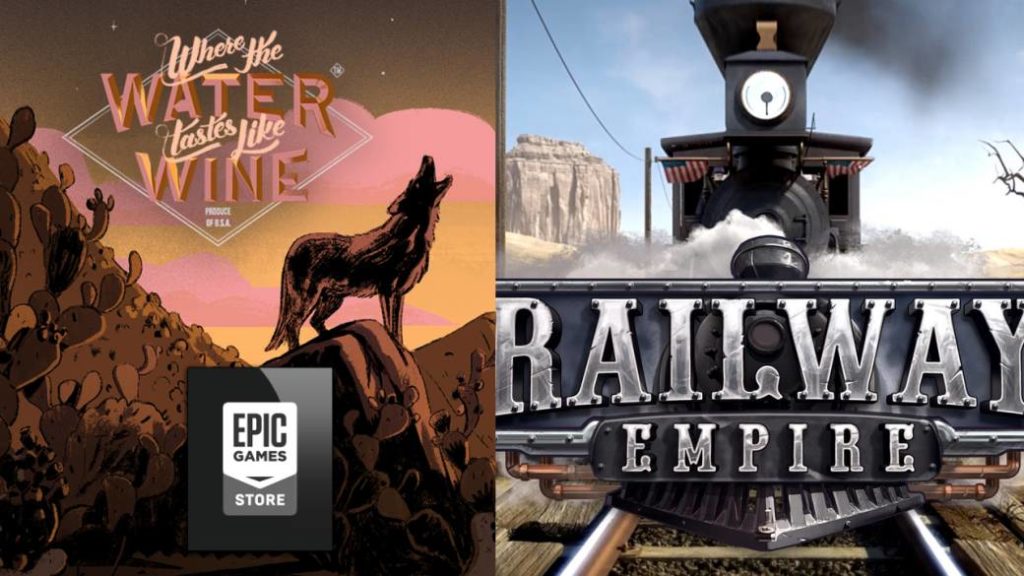 Until September 17, players will have the opportunity to add them to their library permanently.

Another Thursday of free games on the Epic Games Store. Like every week, the Fortnite creators store has proceeded to rotate the free titles that they make available to players. The North American company announced last week that Where the Water tastes like Wine and Railway Empire would be the productions destined to replace Into the Breach. Players will have the opportunity to add these video games to their libraries for a limited time. Even when? Until September 17 at 5:00 p.m. (Spanish peninsular time). The next title will be Stick it to the Man.

Where the Water tastes like Wine takes place during the Great Depression in the United States. As a narrative adventure, we will travel and share stories within a survival context. Thanks to these encounters, users will be able to collect special stories that they will then have to retell to unlock more items. Discover, deepen and draw your vision of the world through the stories that the characters tell.

The second video game, Railway Empire, takes us to the same country, but in a different historical time. In 1830, the New World is at its best. The industry is in vogue and the race begins to establish a railroad empire that will become hegemonic in the entire United States. The objective will be to defeat the rest of the competitors, progress little by little and succeed in the business.