You are here: Home / News / Xbox boss suggests the possibility of using the id Software engine in your games 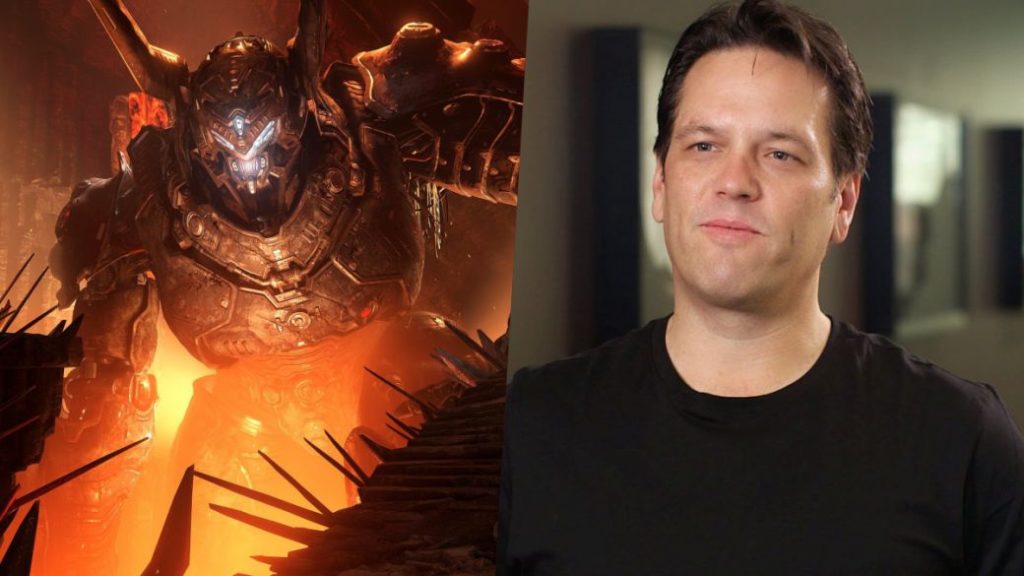 The idTech is the engine of DOOM Eternal, RAGE 2 and the rest of the projects developed by the Bethesda studio, now part of Microsoft.

Phil Spencer, head of Xbox, has participated in a round table in which some reflections have been shared regarding the purchase of Bethesda by Microsoft. With all ZeniMax Media studios serving Redmond’s strategy, it’s not just developers and intellectual property that will go through Microsoft’s hands. The Xbox boss has hinted at the possibility of using id Software’s graphics engine, idTech, in internal projects.

“The other thing we haven’t really talked about is the future of idTech and what it can mean within Xbox,” he says. “Obviously, you know, we have multiple studios doing a lot of different work.” Spencer stresses that she loves the way DOOM Eternal producer Marty Stratton has talked about collaboration between Bethesda studios when it comes to idTech.

The manager assures that he has thought about all this and that he is reflecting on what they can do within their organization with the aforementioned technology. “It’s one of the best game engines out there, a good tool that so many developers can use to bring their vision to life.”

About exclusives and Xbox Game Pass

The Bethesda purchase has raised questions about what will happen to the company’s next titles. Will they be exclusive or will they be marketed on other platforms? Phil Spencer has recognized that there are contractual obligations that they will respect, but that the objective is to provide the Xbox ecosystem with a network of exclusive products on all platforms that have Xbox Game Pass, for now consoles, PCs and mobile devices (through Cloud).

The first move after the acquisition has been to add more of the company’s previous games on Xbox Game Pass. There are currently 20 of these products available on the Redmond subscription service.