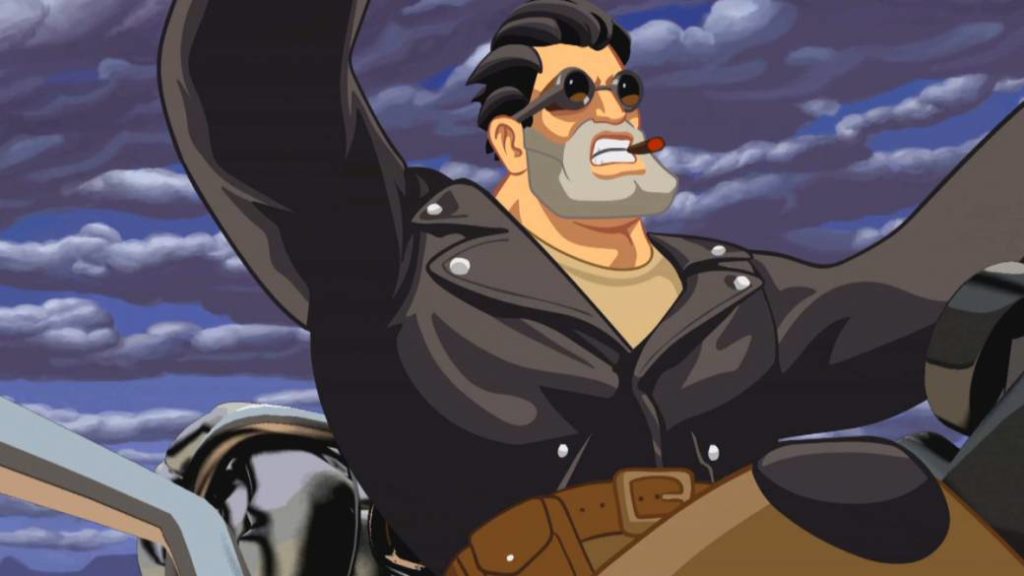 With the 30th anniversary of Monkey Island, one of the greatest classic adventures of all time, in recent days, lovers of the genre are in luck as up to three of the most remembered will be incorporated into the Xbox Game Pass catalog in less than two weeks. We are talking specifically about the remasters of Grim Fandango, Day of the Tentacle and Full Throttle, which will arrive on October 29 on Microsoft’s subscription service.

Tim Schaffer himself, one of the great personalities of the adventure genre and founder of Double Fine – now owned by Microsoft – has congratulated himself on Twitter, and we are talking about three of the games that made him earn a name in the industry.

GOOD NEWS! Our LucasArts Remasters are coming to Xbox Game Pass! @majornelson twisted my arm on his show until I spilled the beans!
(Before you judge me, YOU try holding a bowl of beans while somebody is twisting your arm!) Https://t.co/nXwWvfa99Z

On the one hand, Grim Fandango introduces us to the charismatic Manny Calavera, a travel agent towards death. On the other hand, Full Throttle tells the story of the biker Ben Throttle, while Day of the Tentacle stars three friends who fight against a mutant tentacle that wants to conquer the world. Both are three really fun adventures and considered one of the best in the genre.

As we saw previously, they are not the only games that arrive this October in the Xbox Game Pass catalog. Already at the beginning of the month, nothing less than DOOM Eternal was added, a part to celebrate the purchase of Bethesda by Microsoft for a whopping $ 7.5 billion. Others such as Forza Motorsport 7 or Brutal Legend have also arrived, precisely by Double Fine, while some games such as Metro 2033 Redux or Saint’s Row IV Re-Elected leave the service.