You are here: Home / 2K Games / Remembering Bioshock: What do we know about Ken Levine’s new game? 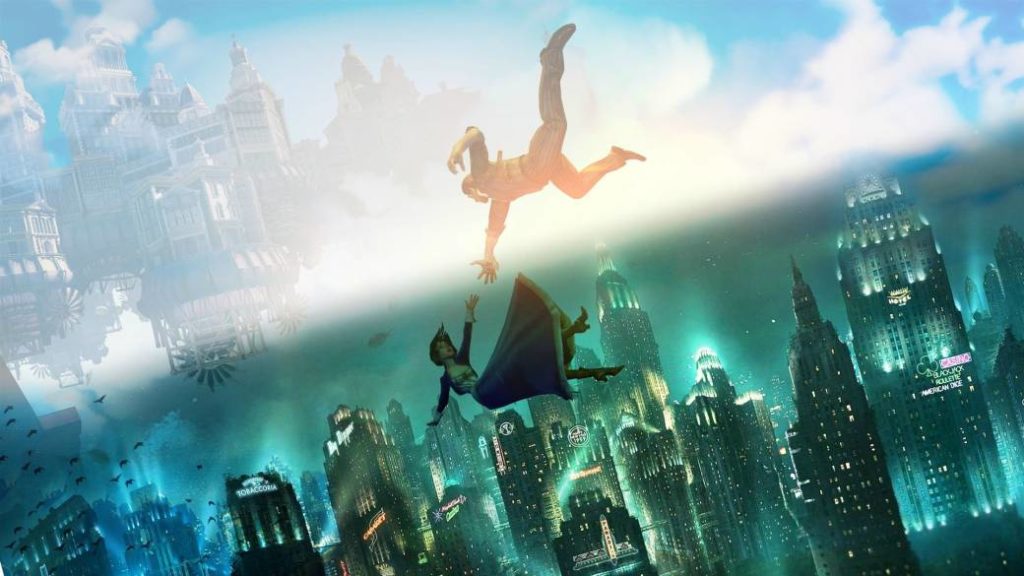 Ken Levine and Bioshock – still in the hands of 2K – creator and franchisee, parted ways after many years of success together. What does the future hold for both of you?

Although it was in the 64-bit generation when it was shown that the shooter could take a step beyond offering mere shootings -Goldeneye 007, Turok- and in the 128-bit we could enjoy titles like Timesplitters 2, it was in the last generation when the FPS genre practically mutated into other subgenres. Thanks to the addition of new mechanics such as skill trees or looting –Borderlands- or even a narrative layer of more weight –Bioshock-, first-person shooter established itself as one of the favorite genres of all types of players, not just the lovers of online skirmishes. Precisely, and thanks to the latest news from the creator of the latter -a highly successful trilogy-, it is time to remember why it is such a long-awaited saga -although we will have it back-, and why its creator, Ken Levine, Despite many years of silence, it raises such high expectations.

The arrival at the Rapture lighthouse in Bioshock (2007) is surely one of the most memorable moments of the generation of PS3 and Xbox 360, not only because of the great technical apparatus that it boasted then – unforgettable how the sea water looked -, but above all the aura of mystery that surrounded our first steps through that emblematic underwater city. What was Rapture really? Who were its mysterious and deranged inhabitants? What were those girls, accompanied by the most fearsome enemies in the game, doing with the corpses? All were questions in the first minutes, answered through an excellent narrative exercise thanks not only to dialogues with Atlas and the city’s ideologue, Andrew Ryan, but also to audios distributed throughout the stage and elements of the environment that did nothing but tell what had been the glorious past of Rapture. 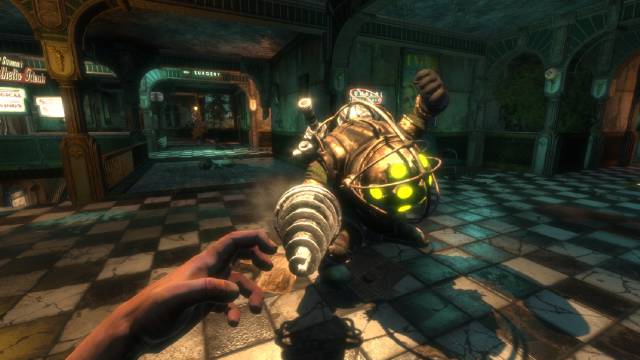 But even if we started from other sections, the game would not be left behind, with a convincing gunplay – although today it would certainly feel out of date – and a strategic action thanks to the Plasmids, a kind of powers granted thanks to Adam’s salt, the substance desired by all the inhabitants of the city. Throwing lightning into a puddle to electrocute enemies, fire an oil slick to make them burn or even hypnotize a Big Daddy are just some of the possibilities at our disposal to deal with a number of enemies that, by the way, never it was excessive. Nor should we forget the fun –and sometimes challenging- minigame of hacking bots, spreading machines or security cameras to use them in our favor, as well as various passive enhancers and different endings –depending on what we did with the Little Sister-, in order to combine all these elements to form one of the most complete shooters ever.

Although it was not bad for the critics, Bioshock 2 did not have the same reception, with a change of studio -2K Marin instead of Irrational-, but not the setting. Again in Rapture, this time we controlled a Big Daddy who would have probably become aware of himself – we are not going to gut the plot either – but in practice, the playable news was scarce. Either that or it was the absence of Ken Levine’s master hand, this sequel would go unnoticed, sinning as a continuist despite the presence of an online multiplayer that did not have much substance, but was a must in those years. 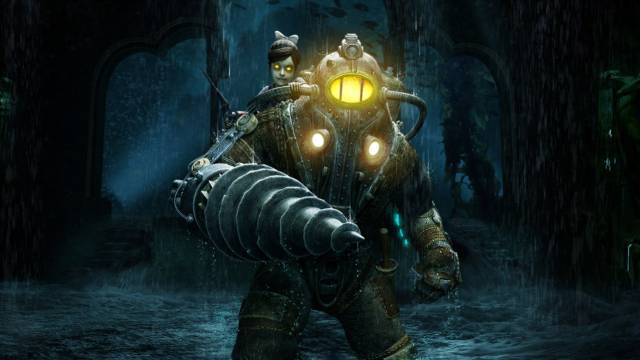 The real revolution would come with Bioshock Infinite, one of the best games of the last generation in the last throes of this. If in the two previous installments we plunged into the seabed, this time we traveled to the floating city of Columbia, a beautiful and highly imaginative setting in which Booker Dewitt – played by the prolific Troy Baker – had the mission of rescuing Elizabeth. This was precisely one of the great achievements of Levine and his team, not at a narrative level, giving him a leading role at the level of DeWitt-surely superior, in fact-, but playable, representing an AI more than solvent, with a behavior coherent, which helped us in combat and was a great achievement after seeing, a few months later, how not even Naughty Dog could achieve the same with Ellie or Tess, non-playable characters and who accompanied us during much of the adventure in The Last of Us. The incorporation of the grapple to travel through the different structures of Columbia added a layer of playable depth, while if in Rapture it was the Big Daddies, this time the Songbird fulfilled the role of fearsome Nemesis practically unbeatable. 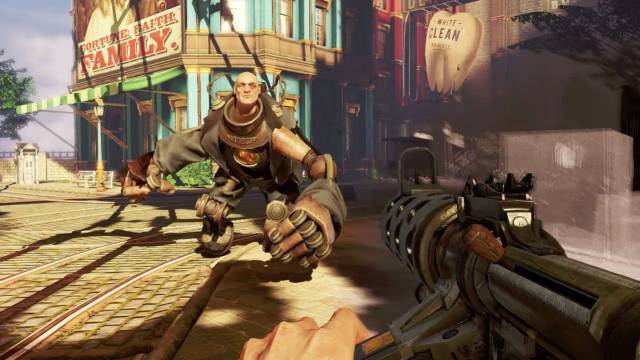 Despite the undoubted success of this trilogy at all levels, the closure of Irrational Games was consummated just one year after the launch of Bioshock Infinite, relocating a large part of its members to various 2K Games studios around the world. However, they will be Cloud Chamber, a studio founded last year by the North American publisher who, surprisingly, will be in charge of bringing the franchise back to today. Leading this studio, based in Canada, is Kelley Gilmore, the first woman to command a studio owned by 2K Games, and with more than two decades of experience with sagas of the caliber of XCOM or Civilization. No more specific information is known about this future project, except that, how could it be otherwise, it will have one of its main pillars in the narrative, as “a group of scriptwriters who aspires to transgress the borders of the interactive entertainment through unique, entertaining and cared experiences that involve the whole world “, as Kelley herself would say at the time.

For his part, Levine did not sit idly by after the closure of Irrational, founding his own studio with just 15 developers and under the name Ghost Story Games. For quite some time he has been working on what will be his first game after the saga that made him catapult to fame, although as he has warned repeatedly, it will be very different from Bioshock. This week we have learned that it is in its last production phase, and that it will be framed within the RPG genre with a science fiction setting, being able to expect great surprises, since as it has been warned, it will offer “strange elements”, in addition to other terms like “narrative LEGO” that he said at the beginning of production for this his next project. 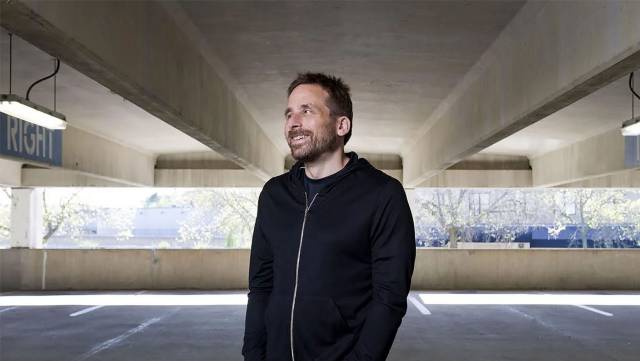 In spite of everything, we cannot but wait a long time until we can see glimpses of both games, two titles with which to stay tuned given the precedents of both the franchise we are talking about, and its great creator.