You are here: Home / Microsoft / Xbox One S won’t have Xbox One X enhancements for backward compatible games 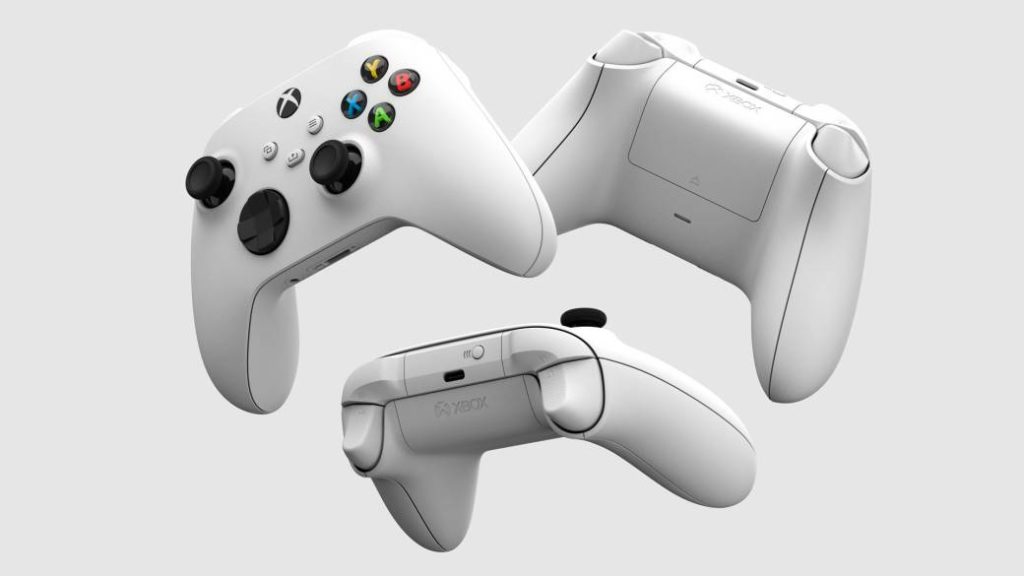 Microsoft itself reveals that the version of backward compatible games on Xbox Series S will be below that of Xbox One X, and will be equal to Xbox One S.

This week we have witnessed the definitive presentation, with date and price, of Microsoft’s new generation consoles, Xbox Series X and Xbox Series S, the latter being a cheaper and only digital version, and whose comparisons have been well patent . We have also been able to know its technical specifications, somewhat lower in the S model, and now more specifically we know how the backward compatible games of Xbox One and Xbox 360 will work, which will not reach a resolution of 4K “in favor of a higher frame rate ”, As confirmed by the North American company.

“Xbox Series S was designed to be the most affordable next-generation console and play next-gen games at 1440p and 60fps,” a Microsoft spokesperson told VGC. “To develop the highest quality of backward compatibility based on the original intent of the developers, Xbox Series S offers the Xbox One S version of backward compatible games, while applying an improved texture filter, higher and consistent frame rates. , faster loading times and Auto HDR ”. 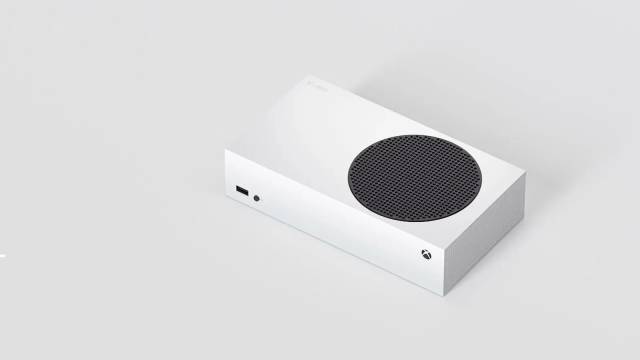 Meanwhile, to all those details mentioned by said spokesperson, Xbox One X does offer a 4K resolution, not only in next-generation games, but also in the Xbox One or Xbox 360 that we play thanks to backward compatibility.

Also mentioned in this article is the conclusion of Digital Foundry about the difference in RAM between Xbox One X (12 GB) and Xbox Series S (10 GB), and how decisive it is when it comes to running these games. “It’s something that may not have been considered by many, but if you play an Xbox One game on Xbox Series S, it is not going to be the Xbox One X version,” said John Linneman of DF. “You are not going to get 4K in Xbox 360 games or things like that,” he says.

That said, we know one more difference between the two models within what are the technical and performance characteristics, beyond its price, which will be 299 in the case of Xbox Series S, and 499 euros in that of Xbox Series X .