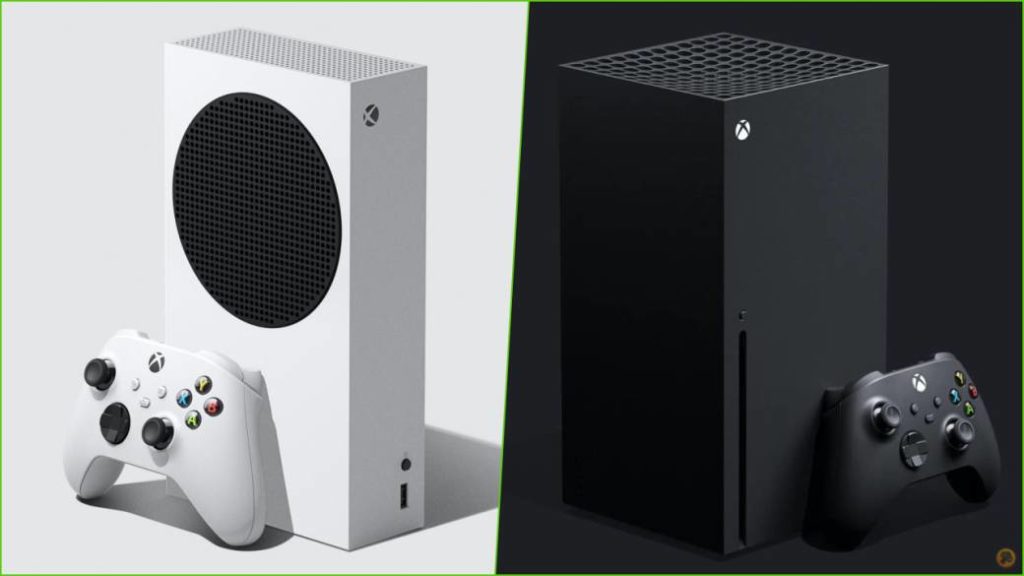 Once the final dimensions and weight of Xbox Series S are known, it is time to put it face to face with its older sister, Series X.

Microsoft has inaugurated the new official website of its next-generation consoles, Xbox Series X and Xbox Series S. These portals, prepared to kick off the reserves of both systems on September 22, include a section with the final dimensions of the two products and their weight. However, in this article we are going to compare the size of Series X and Series S so that there is no doubt in this regard.

The details so far of the digital-only low-performance model were quite discreet in terms of dimensions; Microsoft had only confirmed that it is a console 60% smaller than Xbox Series X. Now, apart from that considerable reduction compared to the premium model of the new generation, we know that Xbox Series S will have dimensions of 27.5 cm long, 6.5 cm thick and 15.1 cm deep. As far as weight is concerned, it will be 1928 grams; almost 2 kg.

Xbox Series X will obey a design architecture closer to a computer tower, both in the ideal arrangement – they recommend putting it vertically by the position of its main fans; although it is not mandatory. In this case, they will be 6 ” wide by 6 ” deep (an exact square as the shape of your top and back profile) and 12 ” long (or height). In total, we are talking about a console weighing 4445 grams, about 4.5 kg. 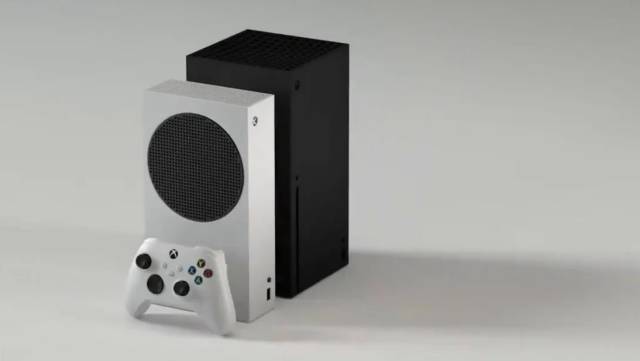 As we said, the opening of reservations for Xbox Series X and Xbox Series S will take place this September 22 worldwide. We still do not know the exact method to set aside our console prior to launch, if it will be initially only from the official website or if the main distribution chains will allow the reservation that same day.