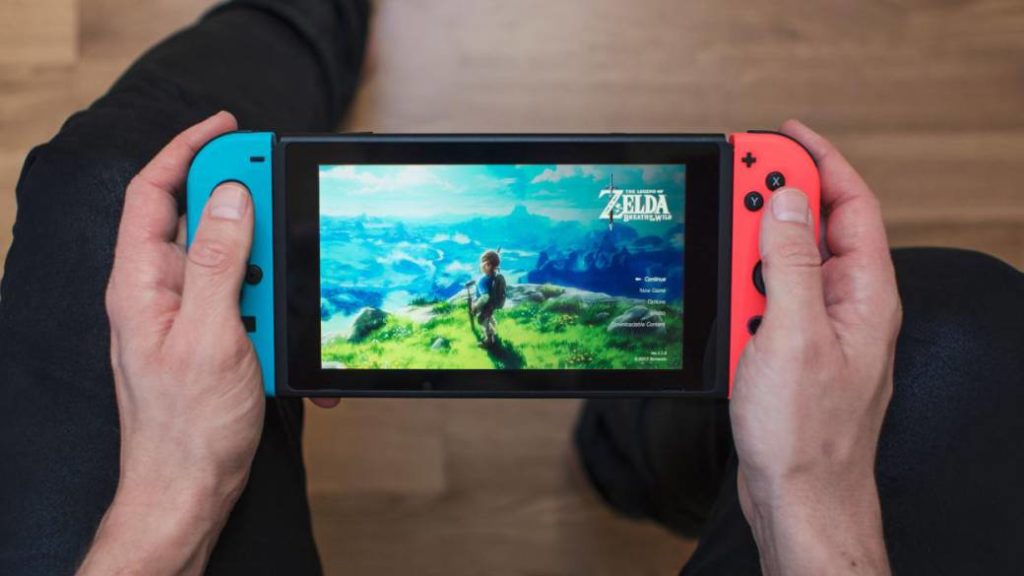 The hybrid console receives this tuning to improve the stability of the system; arrives just before the departure of Super Mario 3D All-Stars.

Nintendo has released the 10.2.0 update for Nintendo Switch. Players who have both the original console and the only portable mode, Nintendo Switch Lite, can now apply the download of this patch if they have an Internet connection; the first new firmware version of the Japanese company since last July.

According to the official description of the Nintendo support section, this version 10.2.0 of the Nintendo Switch firmware includes “improvements in the general stability of the system”, so it is a minor update, it does not include major changes no news to highlight. As is usual in the support portal, more additional details have not transpired, so it will be the community that discovers what other news this patch hides, if any.

To apply the download of the update file on Nintendo Switch or NS Lite, just have the console connected to the Internet, log in to the eShop or try to open any application from the initial menu. Then you will see the message that a system update is available. A few seconds after accepting, we will be notified that the console has to be restarted, so we recommend that you save the game of the game that you have in suspension at that moment. 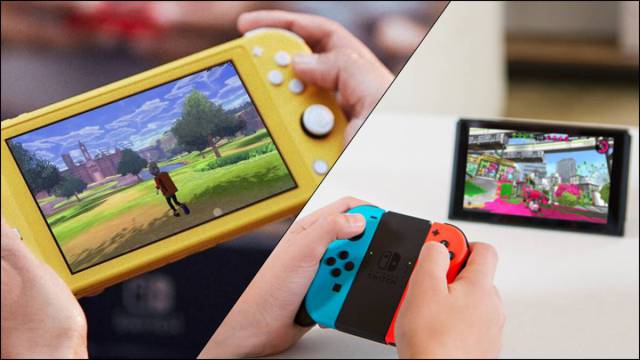 The last major update for Nintendo Switch dates back to April, when version 10.0.0 of the system arrived. In summary, Nintendo introduced the ability to transfer data from the console’s memory to a microSD card, the option to remap buttons on the Joy-Con or Switch Pro Controller, new user settings for gaming activity, and, a new set of Animal Crossing icons following the release of Animal Crossing: New Horizons.

The future of Nintendo Switch in 2020 now goes through the arrival of video games like Super Mario 3D All-Stars this September 18, which includes Super Mario 64, Super Mario Sunshine and Super Mario Galaxy; Mario Kart Live: Home Circuit on October 16, Pikmin 3 Deluxe on October 30 and Hyrule Warriors: Age of Cataclysm, a new installment within the Hyrule Warriors series that is introduced into the canon of Zelda: Breath of the Wild at the tell the story that took place 100 years before the events of that delivery. It will be released on November 20 as a big Nintendo premiere for this Christmas.

You can check the full Nintendo Switch release schedule for 2020 here.