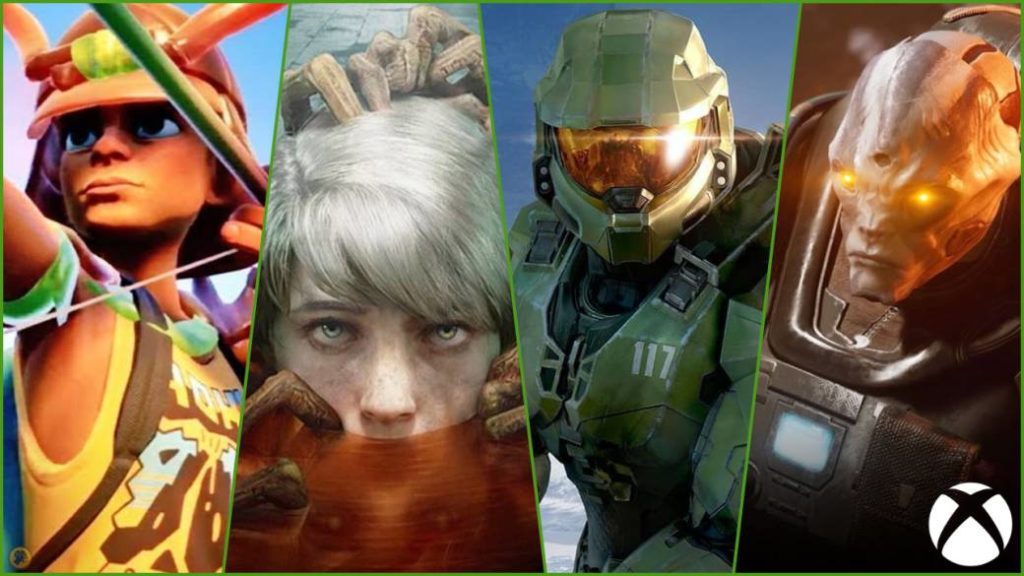 We list the video games not only confirmed for the new Microsoft console, but they will arrive during this year 2020.

Last week’s Xbox Games Showcase provided first-hand insight into what much of Microsoft’s internal studios are working on for the mighty Xbox Series X, which is slated for launch in 2020. We saw many trailers, ambitious projects at an embryonic stage of development and the increasing support of its partners. Now, with that roadmap already outlined – we review all the confirmed exclusive games here – let’s talk in the short term: which Xbox Series X games will arrive this year 2020? We roll call.

What we will play on Xbox Series X this year 2020

As we did with PlayStation 5, where we summarize in this article all the games that will arrive in 2020 on the new Sony machine, it is the turn to do the same with the Microsoft console now that the team of Phil Spencer has shown its cards. It must be made clear from the outset that the Redmond have an ace up their sleeve (or two, better said) that does not have Japanese competition and that assumes a very important role in the Xbox Series X output catalog: backward compatibility and Xbox Game Pass. 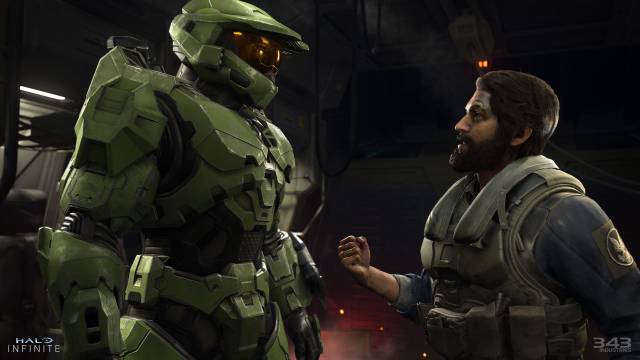 The first, because from the first day access to “thousands of games” will be guaranteed in a total of four generations. Second, because the more than 100 titles currently available on Xbox Game Pass will be playable enhanced on Xbox Series X from day one. Examples? Gears 5, which will look better than on PC and with an option for 120 FPS; o Forza Horizon 4, now at 60 FPS in 4K resolution.