You are here: Home / Anthem / Anthem 2.0 confirms a new pirate faction for the future 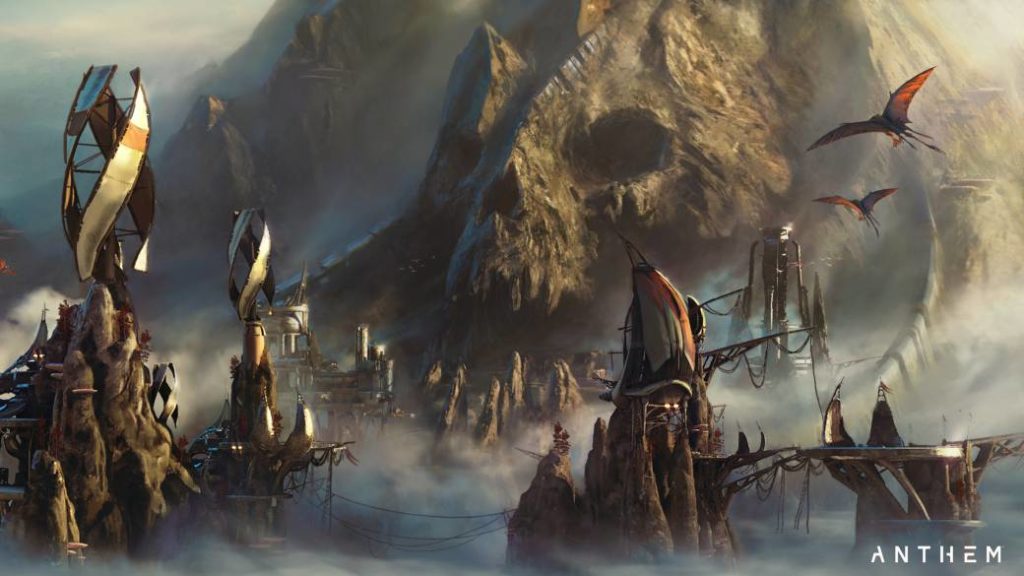 The work of the creators of Mass Effect and Dragon Age is in the process of being revised after its bumpy release on the market.

BioWare continues to work on revamping the Anthem gaming experience, the studio’s newest title. The Canadian developer has a small group under Christian Dailey, the director who has been entrusted with the hard task of straightening the course of the project with an almost complete redesign. The company already anticipated that this process will take time to crystallize, but the developer has wanted to share some of those advances. Thus, Anthem will receive a new faction, the Pirates of the Blood Wind (Pirates of Blood Wind, no official translation yet). BioWare is also experimenting with the possibility of building a battle royale mode, although this is only an experiment and is not a priority.

“We have had a good discussion about our pirate friends and the new factions,” Dailey wrote on her personal Twitter account. “We want to share more about the factions, as well as the role they will have in the future. A common question is: where do pirates live? Here, of course. Below, you can see the conceptual arts that have been shared.

Pirates sport a cadaverous appearance, carry explosives on their bodies, and heavy weapons in their hands. Although they do not have hooks, the concept of one-armed corsair is the order of the day, only it seems that they carry some type of weapon.

Lots of good discussion around our Pirate friends and new factions. We want to share more on factions and the part they play in the future. One common question though is “where do the Pirates live?” Here of course …. Happy Friday all. pic.twitter.com/dhfFvNXGdy

Is this less blurry? pic.twitter.com/LEecuLJrYV 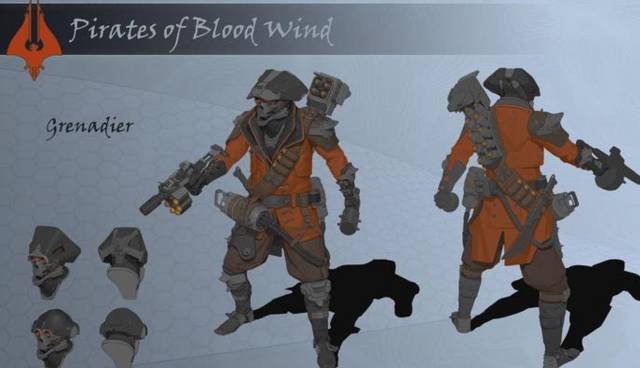 As if that were not enough, Christian Dailey has recognized that the team performs all kinds of internal tests, including a battle royale experiment. Be that as it may, you also acknowledge that none of these is a priority today. BioWare needs to turn around Anthem’s gameplay to set the project on track, but plans are not yet on the table.

Ya know … we do game jams internally and try out fun and interesting different takes on some of our games. True story – we have a BR and Battlefield Anthem floating around internally. I always thought a Tribes style of PvP would be a fun take. Not the priority right now though.

Although Anthem remains a priority for BioWare, much of the team has moved to the studio’s new major production, Dragon Age 4 (unofficial title). Recently, the developer confirmed that development is progressing adequately, although she admits that the coronavirus situation has made work difficult.