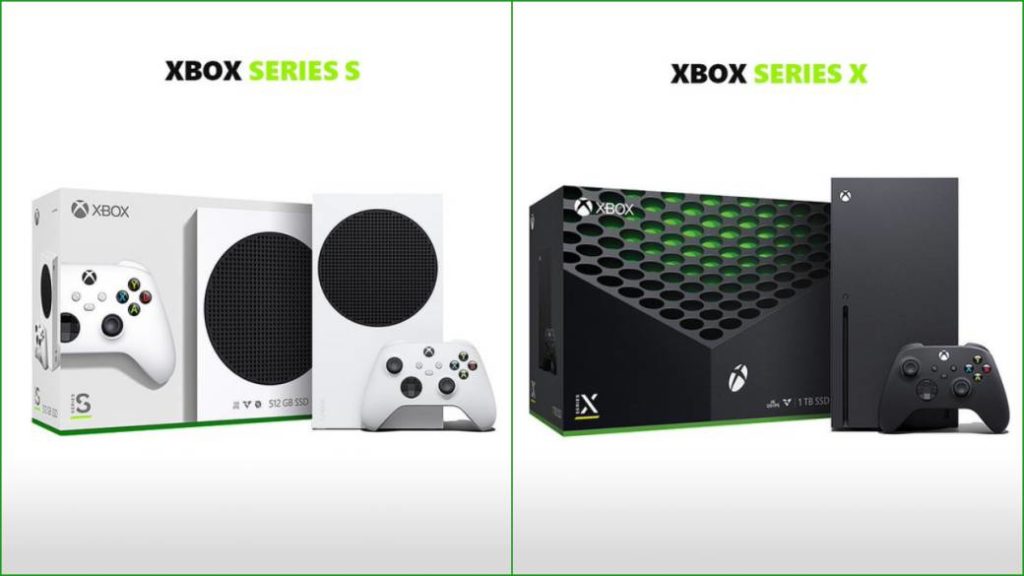 Phil Spencer is aware that the pre-purchase processes frustrated many users, who were unable to purchase their Xbox Series X | S.

Advance purchases of Xbox Series X | S and PlayStation 5 have seen chaotic situations: collapsed websites, huge waiting lines in stores, more demand than supply, uncertainty when it comes to knowing when a new wave of reservations will open … Phil Spencer, head of Xbox, does not want guilty, wants solutions. They are already thinking of new methods to proceed with the reservation and purchase of their consoles in the future.

“We want people to feel that there are consoles available for purchase, not only on the day when everyone runs to get one,” he begins by saying, knowing that many people may not be able to attend on a specific date and at a specific time. for work reasons, and that can prevent them from arriving on time. “That way of thinking is outdated, when people are going to line up outside a store, like in the last decade,” he says. Spencer wonders if this is what we want for the future, to see people queuing because they know that if they are not there they will be without their purchase for weeks or even months. 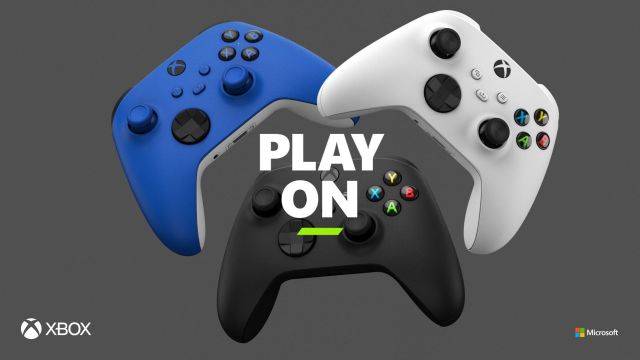 Release records for units sold; but many clients without console

Although sales are going well — record launch units sold; same for Sony with PS5—, the number of disgruntled customers also grows. This situation of lights and shadows raises a reflection in the North American directive. “I think this business is going well, both for us and for Sony. Jim Ryan [de Sony] I have great respect for you, we have both regretted how all these buying processes have gone in advance and what problems we are really trying to solve when we still have such a lot of dissatisfied consumers because we cannot offer our product to them. I think that all this will lead us to rethink new models ”.

From reserving a specific time and place that suits the consumer to more direct communication with the buyer … more “clarity”, Spencer mentions, who ends up assuring in the interview that it is “something we are working on”.

However, Xbox Series X | S are already available worldwide, but it is unknown when there will be units again in countries such as Spain, where the sold out sign is a constant both in stores and in distribution chains and online sales.