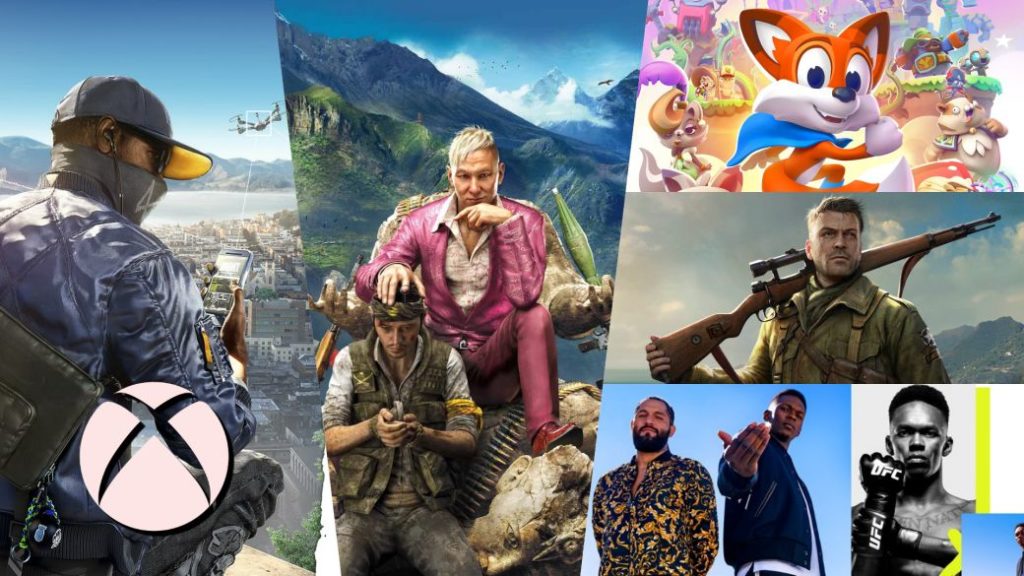 This is FPS Boost, a new feature on Xbox Series X | S that will improve the frame rate of a selection of backward compatible titles. First wave confirmed.

Microsoft announces a new feature dedicated to the Xbox Series X | S backward compatibility system. Called FPS Boost, it will increase the framerate of a selection of prepared titles for up to 120fps.

As the division comments through Xbox Wire, FPS Boost will double or quadruple the original framerate of some titles from previous catalogs of Microsoft generations. The first selection, available from today, February 17, features Far Cry 4, New Super Lucky’s Tale, Sniper Elite 4, UFC 4 and Watch Dogs 2. These names have been chosen to “highlight various ways in which FPS Boost improves your experience”.

In the case of New Super Lucky’s Tale, it will run at 120 frames per second, while UFC 4 has specific improvements on Xbox Series S, where it will now run at 60 fps. The company says they will announce and add new games that benefit from FPS Boost “soon.” 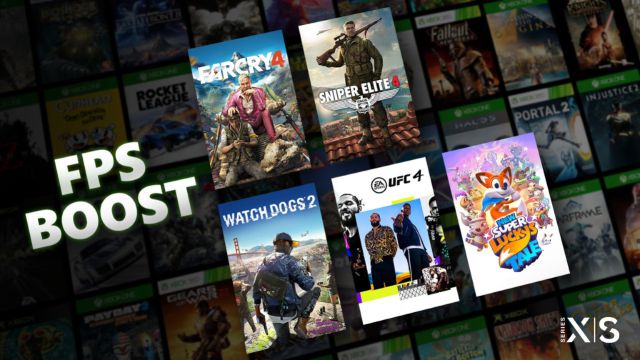 On the other hand, starting in spring, a new tab will be added within the management of a game on our hard drive. Under “uninstall everything” will appear “compatibility options”, where you can activate or deactivate both Auto HDR and FPS Boost. In addition, a label will appear under the time when you press the guide button while playing a title that takes advantage of it, as has happened so far with the automatic HDR mode.

“We have worked closely with the developers to improve the experience while maintaining the original intent of the games. While not applicable to all games, these new techniques may push graphics engines to render faster for an experience beyond what they once offered due to hardware limitations, ”says Paul Eng, senior program manager at Xbox.