You are here: Home / News / Xbox Series X: What exclusive games are confirmed? 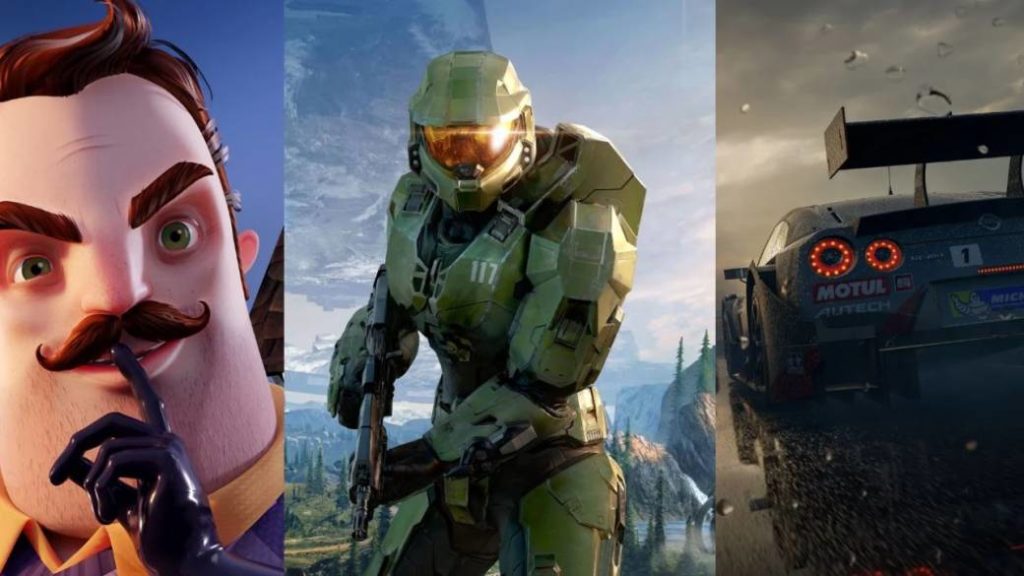 We review the first games that will only come out in the Microsoft ecosystem, that is, Xbox One, Xbox Series X and PC, running out of version for PS4 and PS5.

After the Inside Xbox in June and the recent Xbox Games Showcase, events in which Microsoft has reviewed the vast majority of games that are coming for its new console, Xbox Series X, it is time to make a list with the first exclusives of the same. Of course, first of all you have to understand that Microsoft has a very lax and particular vision of the “exclusive” concept. For those of Redmond that term not only covers the games that only appear on their console, but also those that only appear in what they have given us to call “their ecosystem”. That is, Xbox One, Xbox Series X and Windows 10. Platforms that seek to share catalog, interface, store, achievements and even Game Pass content. That is why many of the names that we quote below as “exclusive” to Xbox Series X can also be enjoyed on PC, and even some in the current generation. Where we will not see them is on PS4 and PS5 (of which by the way we also have a list of exclusive games). 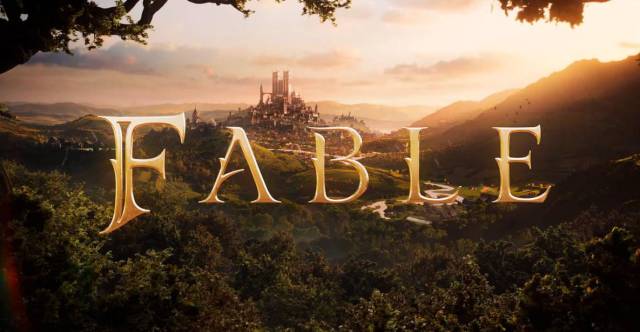 In addition to this definition of the exclusive term, which should almost carry the “console” tagline, it should be added that some of the following games do not belong to internal Microsoft studies, but to developers on their own account. And if the experience of PS4 and Xbox One has taught us anything, it is that the will of many studios is quite volatile and their exclusives, temporary. That is why we also indicate that games are not part of the first party catalog, so that it is clear that they are exclusive that could change in the future.

Now yes, we leave you with the complete list of exclusive Xbox Series X games. It is ordered alphabetically and next to each name we add its departure date (if known) and the distinction of third party, which corresponds to the titles that do not They are made by a Microsoft study and therefore could change their minds and come out on other consoles in a few months or years. In addition, each game incorporates a link that, if you click on it, takes you to the first trailers and details of it. Without further ado, let’s go with the list: 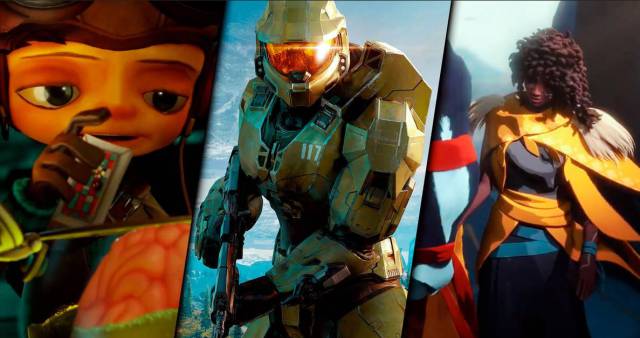