You are here: Home / News / Xbox: the addition of Tango Gameworks is “a big step” for the company in Japan 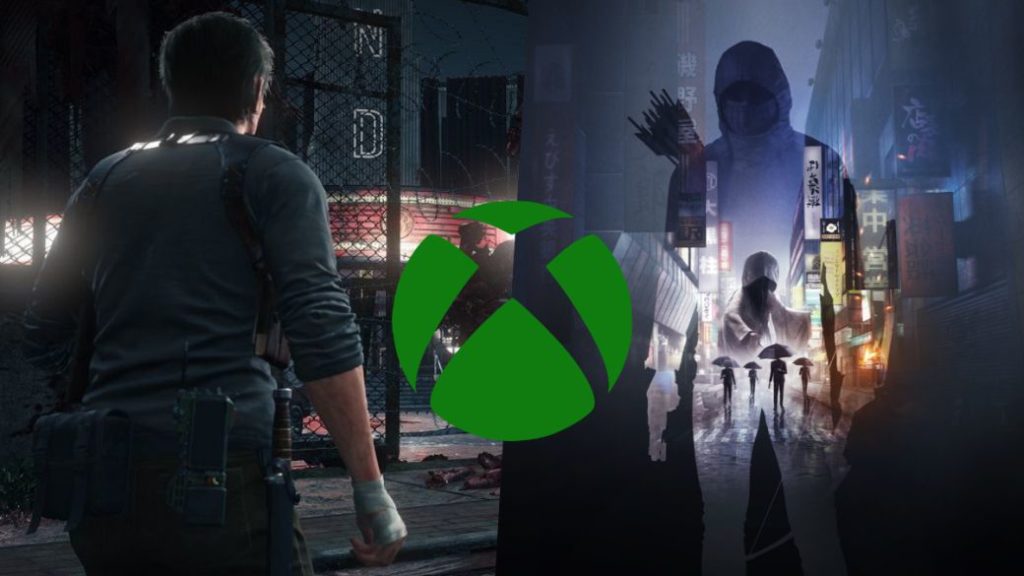 Phil Spencer, head of the Xbox division, has already hinted on several occasions his intention to strengthen the Japanese market.

The acquisition of Bethesda by Microsoft has recently been formalized, so the Redmond giant has organized a round table in which some matters related to the operation have been discussed. Among the studios at Zenimax Media, Bethesda’s parent company, is Tango Gameworks, the Japanese studio led by Shinji Mikami, the creator of Resident Evil. Following the two installments of The Evil Within, the studio works on Ghostwire Tokyo. Phil Spencer, head of the Xbox division, has shown his enthusiasm for working with the studio and stated that this is “a great step” in terms of having internal studies in Japan.

“I am ready to travel to Tokyo. I mean, go visit Tango [Gameworks], a studio that I have a lot of respect for for its creative history there ”, he commented. “I’ve been talking for a long time about our desire to have a more first-party presence in Japan. This is a great step forward ”. According to Spencer, he is looking forward to spending more time with the Tango developers to get to know them better, as well as the projects they have underway.

Previous exclusivity agreements will be respected

As with Deathloop, Bethesda has a signed deal with Sony for Ghostwire Tokyo to come out first on PS5. Despite the Microsoft purchase, Phil Spencer has once again emphasized that all previous agreements will be respected. Of course, one of the next Bethesda titles may be exclusive to the Xbox ecosystem. For now, it has already been confirmed that the company’s news will be available on Xbox Game Pass. In fact, a few days after the deal was closed, the Redmond people announced 20 Bethesda titles that have already reached the catalog of their subscription service.

Xbox Game Studios now has the talent of studios such as Bethesda Game Studios, id Software, Arkane or Machine Games, among others.