You are here: Home / 2K Games / XCOM 2, temporarily free on Xbox One and PC 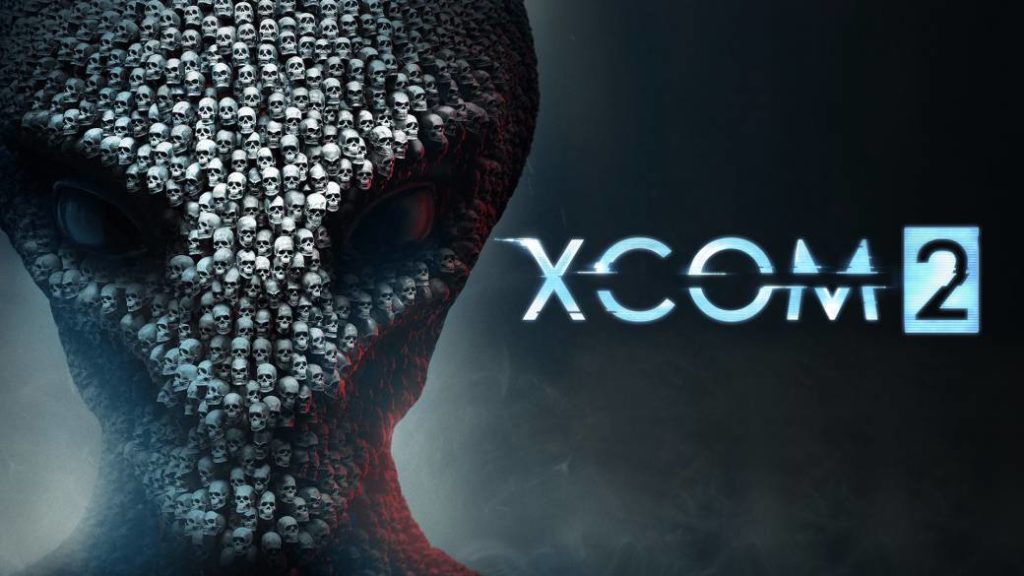 The 2K Games strategy video game can be played completely free on the Microsoft console until April 29 and 30 on Steam.

2K Games has confirmed that XCOM 2 is available to play completely free until April 29 on Xbox One and until April 30 on PC through Steam. Players of the Microsoft console and the Valve platform can access one of the most acclaimed strategy titles of this generation without any cost up to the dates mentioned and in its full version.

The title, developed by Firaxis Games and published in 2016, had rave reviews on both PC and consoles, a title in which we traveled twenty years into the future after what happened on XCOM: Enemy Unknown to fight in a world dominated by aliens. In our original Reviews, we rated the game with an outstanding.

2K’s Give Back Project is giving you the opportunity to play # XCOM2 for free now through April 29 on Xbox One and through April 30 on Steam! 👽

Apart from these free game days on Xbox One, Microsoft machine players can take advantage of the new Free Days Plays promotion where, until April 27, you can play Bleeding Edge for free, Madden NFL 20 and Naruto Shippuden: Ultimate Ninja Storm 4; Although, in this case, it is necessary to have an active account on Xbox Live GOLD or Xbox Game Pass Ultimate.

In addition, the XCOM 2 Collection will be launched this May 29 on Nintendo Switch after passing through other platforms for 49.99 euros, a version in both physical and digital formats that includes both the full game and the expansions.

The saga has had a little surprise this week with XCOM: Chimera Squad, a strategy title that takes place five years after the events of XCOM 2 where humans and aliens work hand in hand to forge a civilization based on cooperation and coexistence. You can read our Reviews here.

From FreeGameTips we have compiled the best free video games for PS4, Xbox One, PC and Nintendo Switch with which to pass in the most pleasant way possible the current quarantine period for the coronavirus.