You are here: Home / News / Yakuza: Like a Dragon to be Xbox Series X and Xbox Series S Launch Title 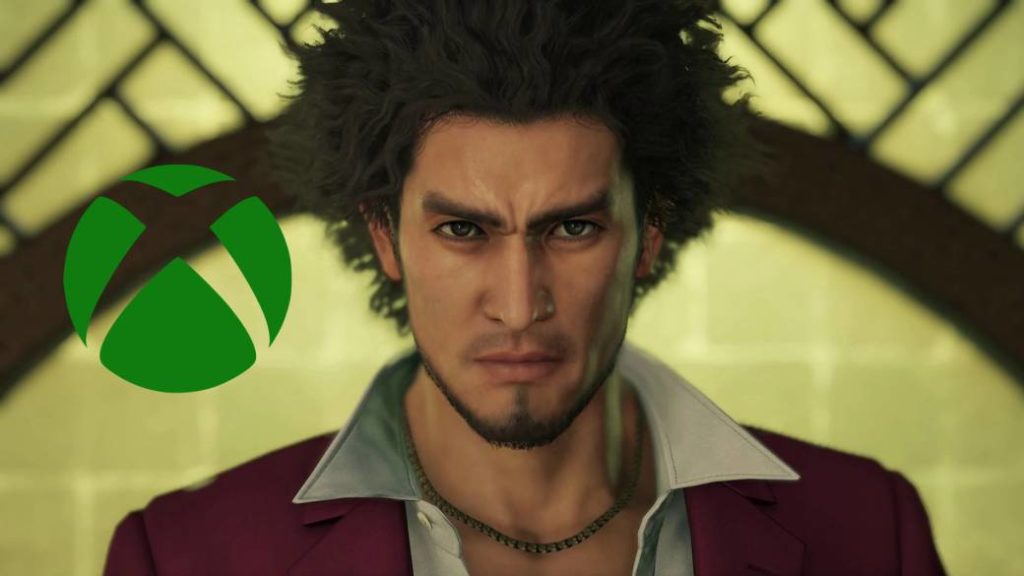 The title is ahead of the rest of the versions to coincide with the premiere of the new Microsoft machines.

The Yakuza saga has always been linked to the PlayStation brand, but SEGA has decided to expand the brand and reach the PC and Xbox public. The funny thing is that the long-awaited new installment, Yakuza: Like a Dragon, will be released before the Redmond machines than in the rest of the versions, including the PS4 one. The Japanese have confirmed that the title will be available on November 10, the date on which Xbox Series X and Xbox Series S will also be released.

SEGA originally announced that the title would hit stores on November 13 on PlayStation 4, Xbox One, and PC. However, the plans of the new generation were not yet on the table. Microsoft did not detail the specific day until yesterday, although it was known that the launch window had been established for November.

For its part, Sony Interactive Entertainment has not yet moved. It is pending that they reveal both the price and the date on which they intend to market their two models, one equipped with a reader and the other completely digital. Given this situation, the intergenerational titles that will also be released on PlayStation 5 have not yet announced when they will be released on that system.

It is not the first company to react to Microsoft’s move. Ubisoft has moved fast and has uncovered its intention to advance the release date of Assassin’s Creed Valhalla, one of its most powerful projects for the last half of the year. At first, they announced November 17 as the chosen date, but they have opted to coincide with the debut of Xbox Series X and Series S.

Yakuza: Like a Dragon will mark a new beginning for the saga. Kazuma Kiryu relinquishes his lead role to Ichiban Kasuga, but the news will go beyond his main character, as the development team has modified the combat system and implemented turn-based battle mechanics.