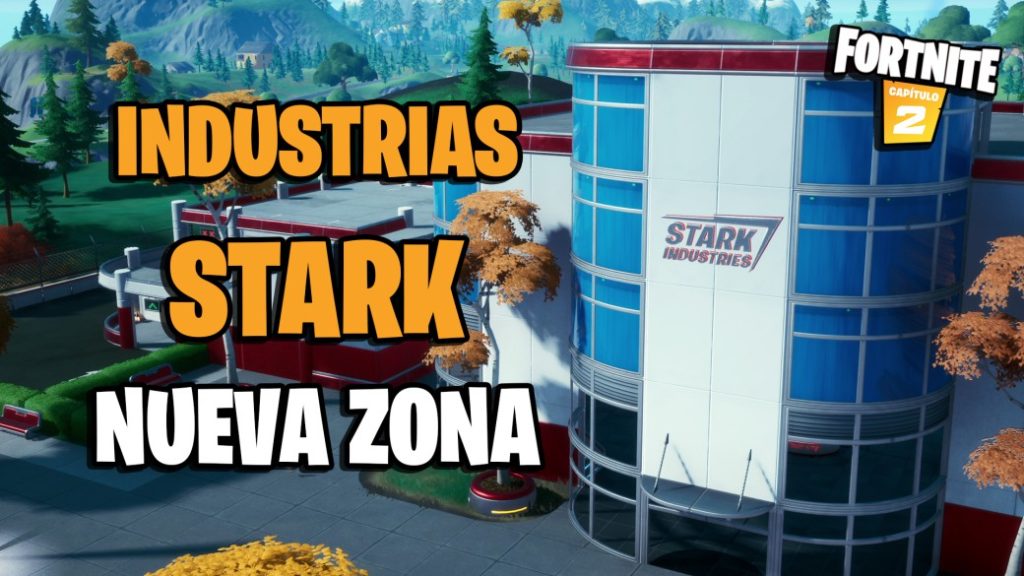 With the arrival of patch 14.10 to Fortnite Battle Royale, Stark Industries, Tony Stark / Iron Man’s company arrives on the map. We tell you.

On Thursday, September 10, 2020, patch 14.10 arrived in Fortnite Battle Royale, which brought with it many changes and news. One of the most significant was the arrival of Stark Industries, Tony Stark / Iron Man’s weapons and technology company, on the island of Fortnite. We tell you all the news on the map after this patch of Season 4 of the Battle Pass of Fortnite Chapter 2:

The Stark Industries reflector panels that were scattered throughout different areas of the northeast of the island have finally fulfilled their function: teleporting a huge portion of New York to the island of Fortnite. In this strip of transported land is Stark Industries. As a consequence, Finca Frenesí has ​​completely disappeared. 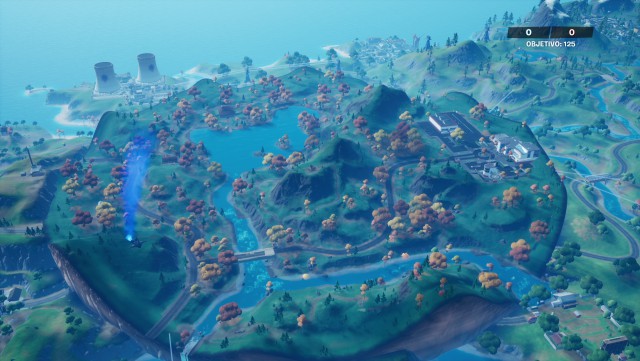 The new change of the island has been important

The island map of Fortnite Battle Royale remains like this after the arrival of patch 14.10 to the game: 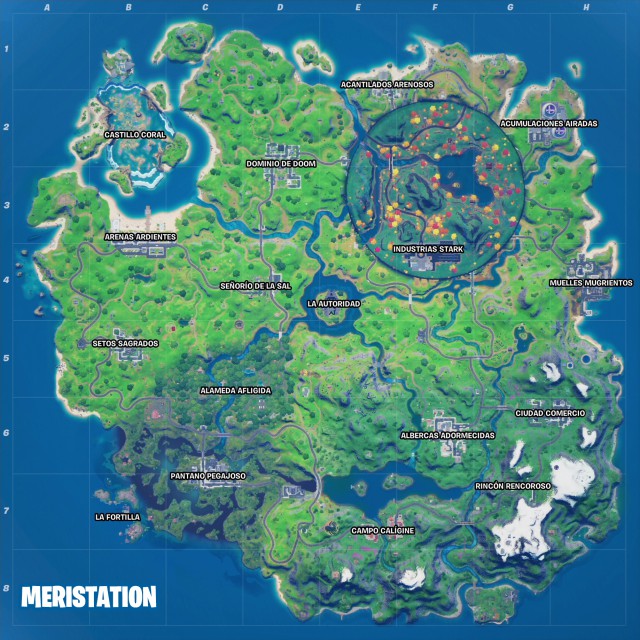 This is the Fortnite Battle Royale map after patch 14.10

Stark Industries has several areas of laboratories and mechanical workshops to be able to build all kinds of machinery and weapons, as you can see below:

In addition, at the company’s front door we can find the Iron Man sports car. It does not need fuel, since it has an integrated ARC reactor, whose “fuel” is recharged over time:

Stark Industries is the new named location of the map added with this update, although in the rest of the piece of land that has brought it with it we have other small landmarks. This entire area is made up of deciduous forest. Just north of Stark Industries is Heart Lake, in which there are a couple of log cabins. 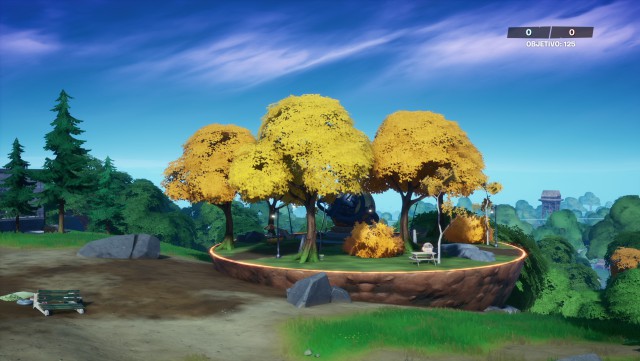 This new landmark is located in Quadrant D5

In addition to this, we can also see, in quadrant D5 of the map, a new emblematic place although smaller: