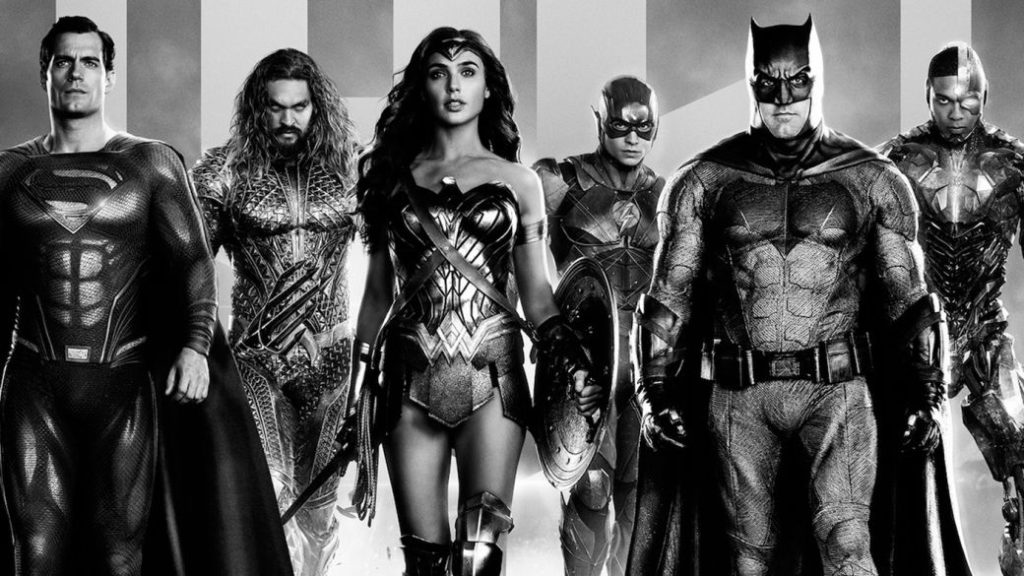 Warner Bros. confirms that the Snyder Cut will finally be divided into six chapters, whose titles have already been revealed; new Steppenwolf sequence.

Zack Snyder’s Justice League will finally be split into six chapters as part of a single 4-hour movie excluding credits. This has been confirmed by Warner Bros. through the film’s official Twitter account, presenting the six titles of each of these thematic parts. And it is that until now it was known that the film would be divided into four parts; finally there will be six episodes as part of the same film.

Premiere on March 18 on HBO Spain

And it is that until now, it had transpired that the Snyder Cut would be divided into four internal episodes of 1 hour each, of which we already knew the titles of the first two. Finally, Zack Snyder’s Justice League will contain six chapters divided by themes, although for now it is unknown if they will all have the same duration or not. All in all, this new version of Justice League will have a total duration of 4 hours and 20 minutes, counting the credits and an intermission.

The Chapters. Part 1: “Don’t Count On It, Batman” #SnyderCut pic.twitter.com/WoLjV5DxiF

The titles of the six episodes of Zack Snyder’s Justice League are:

Thus, and in order to make viewing the film more enjoyable, viewers will be able to jump between the chapters in the streaming playback itself through HBO, so that the Snyder Cut can be enjoyed in parts of a more contained duration place of a single 4 hour story.

Taking advantage of the occasion, Warner Bros. has shared a small scene with Steppenwolf confronting the Amazons and that you can see below.

Will you be the one to unite the Mother Boxes? Find the first one here and prove it. #SnyderCut pic.twitter.com/MmjDsbCAf8