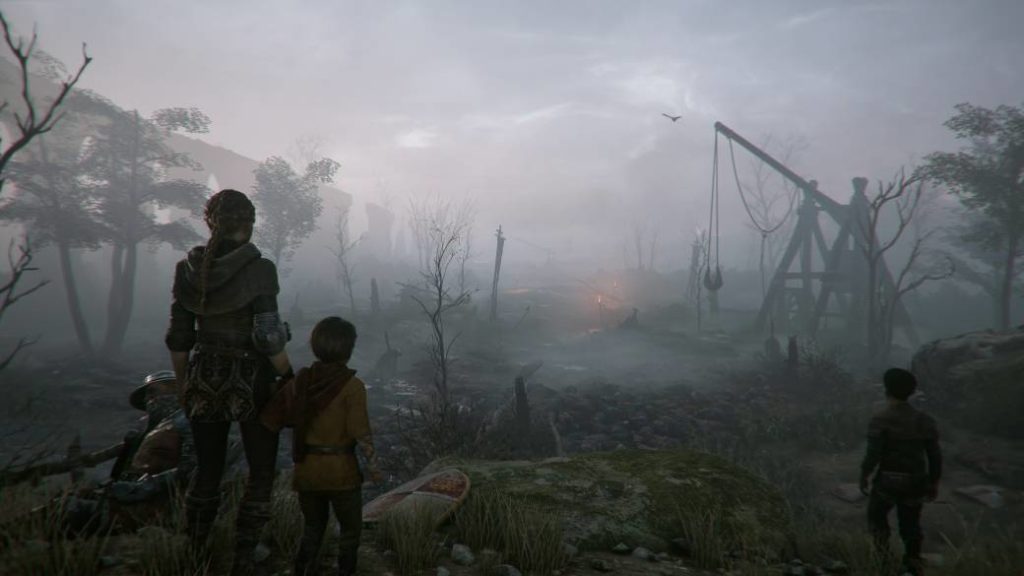 The title of Asobo Studio triumphs and the developers thank fans for their support throughout these months.

In May 2019, the small developer Asobo Studio published a video game that became one of the surprises of the past course. Although they have not yet announced a sequel and do not seem to intend to do so, A Plague Tales: Innocence has worked well in the market. This is reflected in the figures they have shared through social networks. This action and stealth adventure has already managed to sell more than 1 million copies worldwide.

“We are delighted to announce that A Plague Tale: Innocence has sold more than 1 million copies worldwide,” they write on Twitter. “This would not have been possible without our community, so we want to thank each of you who have supported the game and Asobo Studio.” Along with the tweet, they have collected a video with the evaluations made by the international press in their criticism.

We’re thrilled to announce that A Plague Tale: Innocence has sold over a million copies worldwide!

This wouldn’t have been possible without our community and we’d like to thank every one of you for supporting the game and @AsoboStudio ❤️🐀! pic.twitter.com/YQacwAemIo

On sale on Steam

If you haven’t played the game yet, the PC version of A Plague Tale: Innocence is available on Steam at a reduced price, as part of the summer sale. At FreeGameTips we recommend a series of adventures, a selection that you can see at this link. The work of Asobo Studios published by Focus Home Interactive can be purchased with a 66% discount on compatible. Instead of the usual 44.99 euros, you will have the opportunity to get hold of it for 15.29 euros.

A Plague Tale: Innocence was released last year 2019 for PS4, Xbox One and PC. The title is set in 12th century France and follows the adventures of two brothers, who will have to flee their family home and face multiple dangers, all aggravated by the strange illness suffered by the younger brother. Under a narrative structure and with elements of stealth, Asobo designed a product that surprised the press and players.