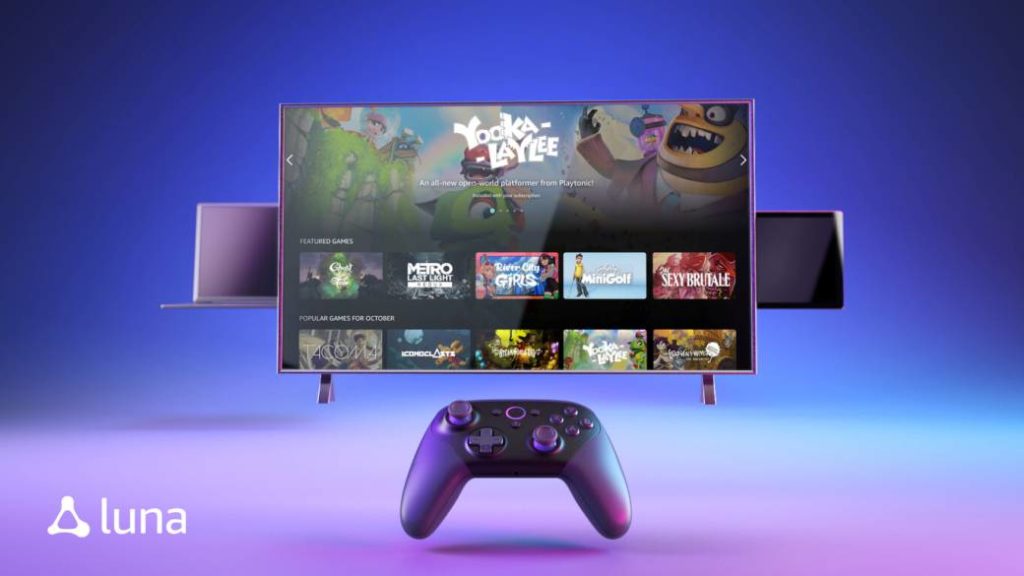 The North American giant responds to streaming video game services with a bet with more than 100 titles at $ 5.99 per month.

Amazon comes into play. Jeff Bezos’ company has announced at a digital event held this September 24 Luna, a video game service in the cloud through streaming compatible with a multitude of devices and a catalog of more than 100 titles in exchange for $ 5.99 per month. Let’s get to the details of the response to Stadia, PS Now, and Xbox xCloud.

More than 100 launch games; Ubisoft will have its own channel

As The Verge advances in an extensive report, what was previously known in the Amazon offices as “Tempo” will bear the name of Luna internationally. Four letters with an ambitious technological deployment in between with the possibility of playing titles with up to 4K resolution and 60 FPS “in a selection of titles”; in normal conditions, 1080p and 60 FPS. Let’s talk about titles, though. From among all the chosen selection, names such as Resident Evil 7, Control, Panzer Dragoon, A Plague Tale: Innocence, The Surge 2, Yooka-Laylee, GRID, Abzu or Brothers: A Tale of Two Sons, among many others that they will be added “with the passage of time”. The support of the main publishers is total. 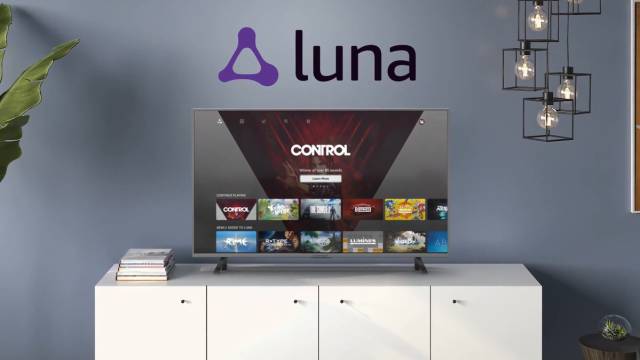 On the other hand, we see names like Assassin’s Creed Valhalla, Far Cry 6 or Immortals Fenix ​​Rising, high-budget examples that may have their own independent subscription space. In fact, Amazon has closed a sponsorship deal with Ubisoft, which will have its own subscription and channel. Yes, its own channel, because like Amazon Prime Video, its particular “Netflix”, some publishers may have their own space. So much so that the user interface is very similar to that of on-demand film and series portals.

Amazon estimates hold that with 10 Mbps internet speed we can play 1080p; in case of wanting 4K resolution, we must have a guaranteed download speed of at least 35 Mbps. 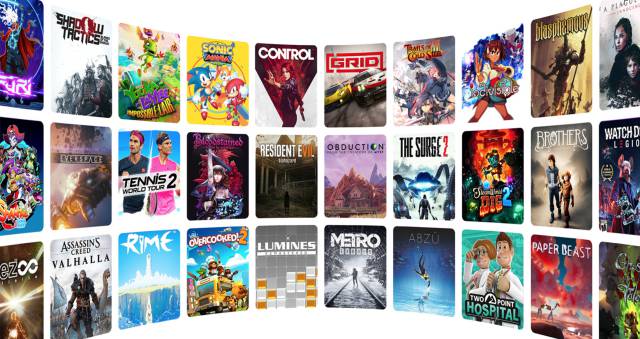 Integration with Twitch: Luna will be a gaming ecosystem

Luna will also be integrated with Twitch. Apart from the Luna Controller command that we see in the images – whose chassis and structure resembles the Nintendo Switch Pro Controller – Amazon indicates that subscribers to Twitch Prime will be able to benefit from certain advantages. “In the Luna experience, players will be able to watch broadcasts of games included in the service from Twitch and start a game of that game,” they comment, something that Google Stadia promised a year ago. 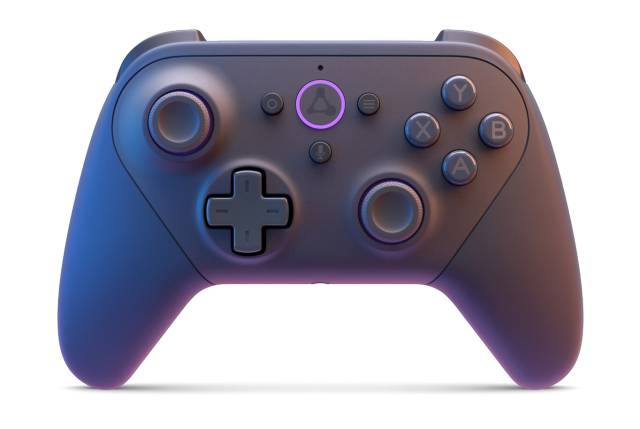 All Luna games can be played with a keyboard and mouse or with a Bluetooth controller (list to be determined). They also confirm that the price of the official Amazon controller, the Luna Controller, will cost $ 49.99 during an initial period. It is a peripheral with low latency Wi-Fi connectivity, Bluetooth and connectivity with other Amazon products such as Fire TV or even Windows and Mac computers. “The remote connects directly to cloud services; players can switch screens; either Fire TV or a mobile phone, without having to pair again or change the settings “, they add. 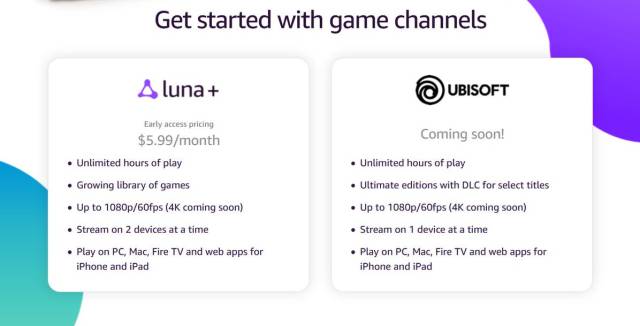 Luna + is the name of the standard subscription. Up to two devices simultaneously. Ubisoft will have its own modality; price to be determined.

It should be remembered that Amazon has its own video game studio from which they hope to publish more titles in the future; everyone will reach the moon.

Luna will premiere globally soon. At this time, Luna begins a period of early access in the United States (registrations already enabled). We will expand the news when we have more information.