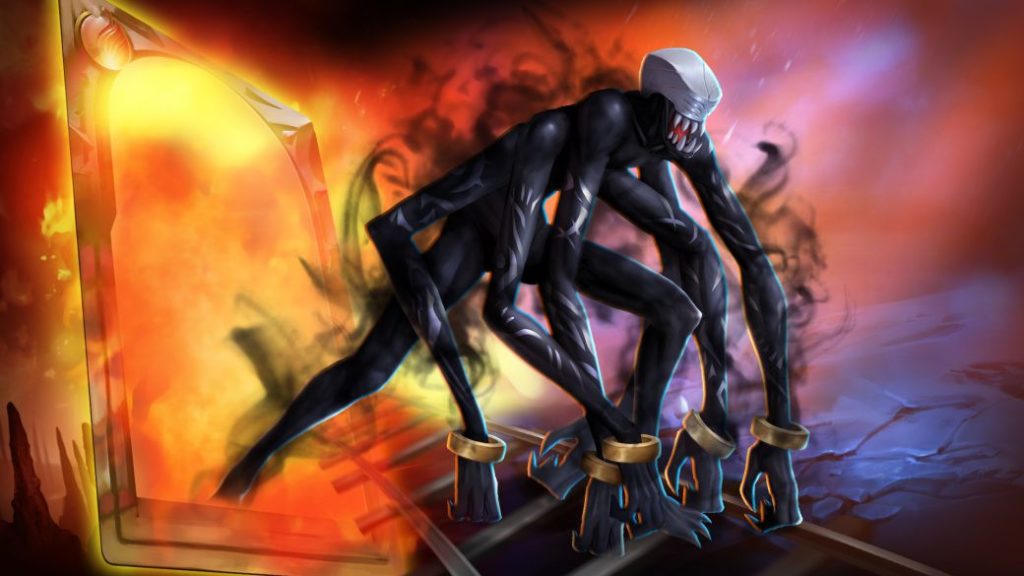 Have you already noticed Loop Hero? We recommend five other very complete proposals with cards, strategy, roguelike elements and more.

Two are the games that have given the most talk in these first months of 2021. One of them is Valheim, belonging to a genre already known and very prone to virality such as survival, while a few days until now it has been feature a new title in almost every conversation. We are talking, obviously, about Loop Hero, one of those surprises that appear from time to time in the independent market, and that based on a successful combination of mechanics such as strategy, cards and roguelike elements, has managed to conquer the playing time of millions of players who have not hesitated to immerse themselves in this peculiar proposal. And once the Lich is defeated? Well we can still find a good handful of games of a similar cut that we discover you and which are worth taking a look:

Surely Slay the Spire is the most similar game to Loop Hero that we can find, and that seeing captures of each one is more than evident that they also know how to differentiate themselves. We are talking about a very demanding game, in which failure is a constant, but also learning, knowing more about the creation of more effective decks and combinations of cards in each attempt to overcome the Needle, the main obstacle of the game. This changes with each game, making each decision we make important, which will normally consist of choosing a different path: the most difficult but with the greatest reward, or on the contrary, the safest but with the least benefit for our inventory. Another absolutely essential single player card game. 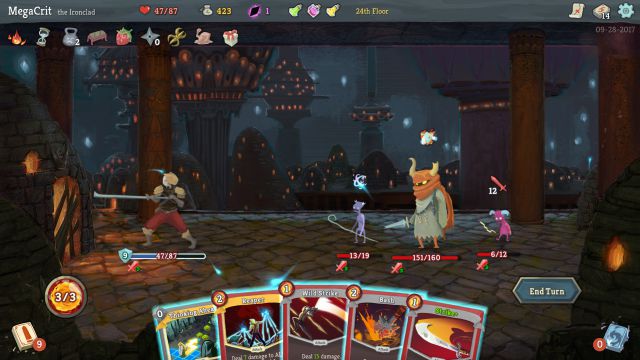 One of the best dungeon crawlers to appear in recent years, funded through Kickstarter and whose success has led to the development of its sequel, whose Early Access we will see very soon. However, it is worth talking about the original, a tremendously challenging video game with turn-based combat and in which the mental health of our adventurers plays a fundamental role, being able to cause them altered states that in turn imply penalties … or bonuses. How could it be otherwise there is permanent death between the characters, having a more than remarkable variety of classes among them, making it essential to know how to plan each skirmish and create balanced groups. Between adventure and adventure we can equip ourselves with equipment, improve our characters, heal their wounds, treat their ills, and ultimately, rest, since as we said, it is more than likely that it will also put our own mental health to the test. 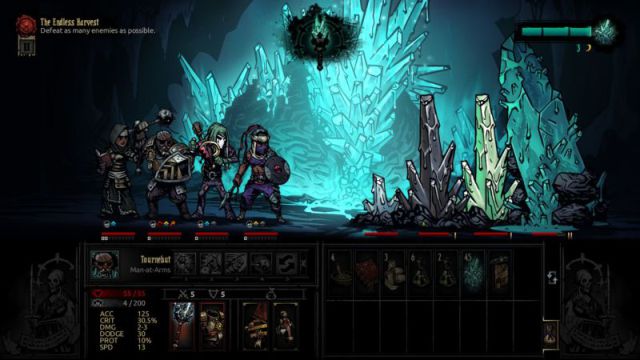 This time we have to talk about a game that, in addition to cards and roguelike elements, implements a mechanic that fits like a glove, such as tower defense. As we see in the lower capture, our objective is effectively to defend our base, where we will place two characters on each of the floors, which we can improve thanks to spell cards, which also serve to heal our units or inflict direct damage to the enemies, whose hordes we must completely defeat in order to continue advancing. Obviously it is important to take into account the synergies between the two creatures that we place on each floor, in addition to hitting the spells that we carry out in order to successfully finish each combat, although it should be noted that chance plays a very important role in the game -maybe too much-, and that many of them are extremely difficult. Still, a highly recommended game with great success among fans of the genre. 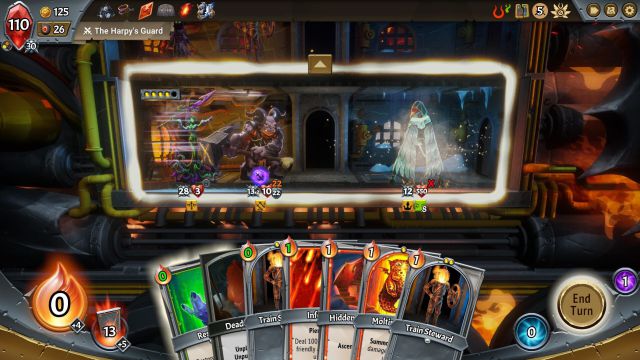 Dungeon of the Endless

Like Monster Train, we find here a roguelike tower defense that nevertheless dispenses with the presence of cards to focus more on other mechanics such as exploration and resource management in the form of industry, science, food or currency points. that will allow us to buy more of each of them. The game consists of 12 floors, or levels, that we must overcome to complete the game, although how could it be otherwise, if we fall, we will have to start over from the beginning. Each floor consists of different rooms and Dungeon of the Endless is rather idle, that is, we indicate to our units -survivors of a space accident- where to go and once in each room, they act automatically: if there are enemies, they will attack , if there is a treasure, they will take it, etc. But to finish, save a surprise, and that is that we will unlock several new ships that will change the conditions of the game so that taking a trip -or several- more has even more incentives. Be careful, because here you have to know what is coming because Dungeon of the Endless barely gives the first instructions to start, and its difficulty curve is not the most balanced precisely. 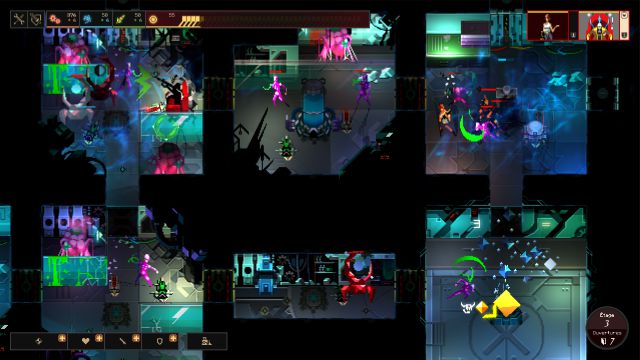 With Deck of Ashes we are facing the least original game on the list, since although it is not a bad game at all, it can leave the feeling of being an amalgam of several of the titles we have talked about previously. This does not have to be bad per se, quite the contrary, and if we are interested in the other games we will surely like this one, with a visual aspect that is partly reminiscent of Slay the Spire and partly of Darkest Dungeon, but there is something that It can captivate many players, and we are talking about what is surely the most affordable title of all. It should be made clear that it is not translated into our language, or at least not completely, something that in the case of the genre we are talking about can be an added difficulty, to which we must add that we cannot use the letters more than once, since they will become part of the Ash Deck, but we can recover them at the cost of a somewhat high price, such as our own health. Yes, it may seem like a copy of several, but it has enough elements to stand out and be enjoyed. 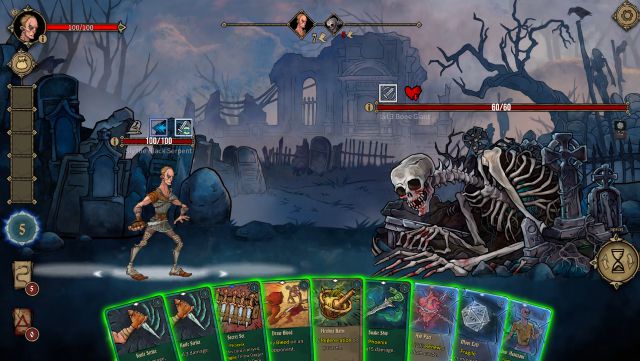