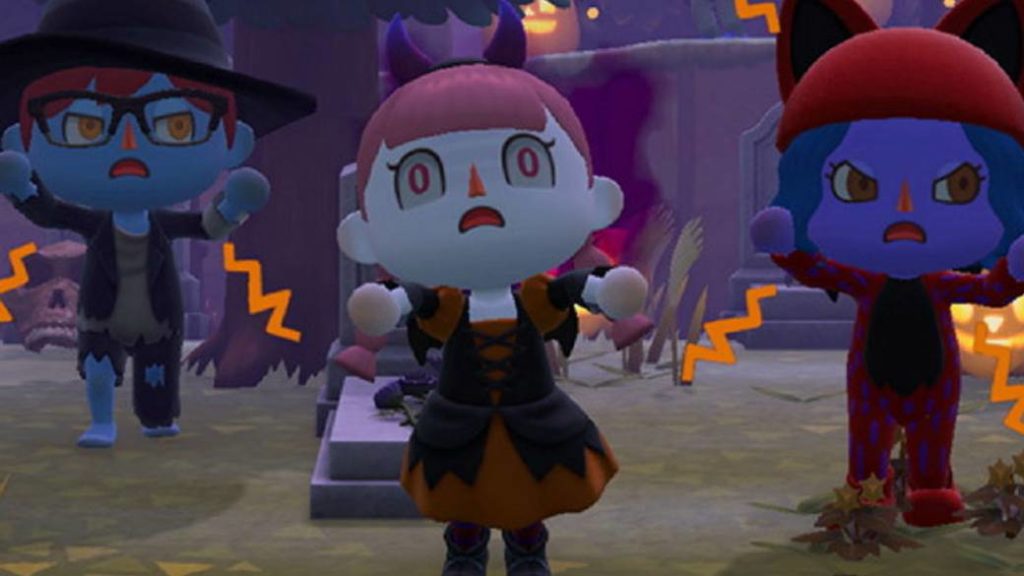 The successful Nintendo title continues to offer seasonal events, which add new elements and challenges to the game.

Trick or treat, you will hear in the United States, but also in Animal Crossing: New Horizons. Nintendo’s production, which went on the market last March, will celebrate Halloween in style. Autumn has arrived, and with the seasonal change, the trees have begun to change color and the acorns and pinecones are beginning to fall. Starting next September 30, the free update will also be released, which will include costumes, more character customization options, DIY projects and the goodies to give out in this spooky and fun time.

The official trailer, which you can see on these lines, already hints at some of the news that players of this Nintendo Switch game will be able to enjoy very soon. Growing vegetables and greens is a common task in the Animal Crossing world. Gandulio sells pumpkin seeds throughout the year, but at MiniNook we can only find them during the month of October. Once harvested, they can be used in DIY projects. And what better than the pumpkin to symbolize Halloween!

Preparations for Halloween are underway. Get goodies and visit the Mantitas Sisters to buy the ideal costume. A sorceress dress? Or maybe a mummy costume? Players will also be able to exchange Nook Miles for body paint or colored glasses, not to mention Halloween-themed DIY recipes.

On October 31, Halloween night, Michael Myers will not come, but at 5:00 p.m. … the neighbors will gather in the square, which will be decorated accordingly, and will receive a visit from Soponcio ‘boss of Halloween”. By giving them lollipops and sweets, players will earn rewards. The new reactions will allow expressing the bodily fear in the situation that requires it.

In the summer update, Nintendo introduced the ability to travel to other islands in dreams. Now, users can visit their favorite islands. On the other hand, an update to the NookLink service for Nintendo Switch Online will be offered in early October. In this way, we can use the smart device to perform reactions in the game.