You are here: Home / News / What’s New in The Last of Us Part 2: Free Dynamic Theme, Discounts, Board Game and More 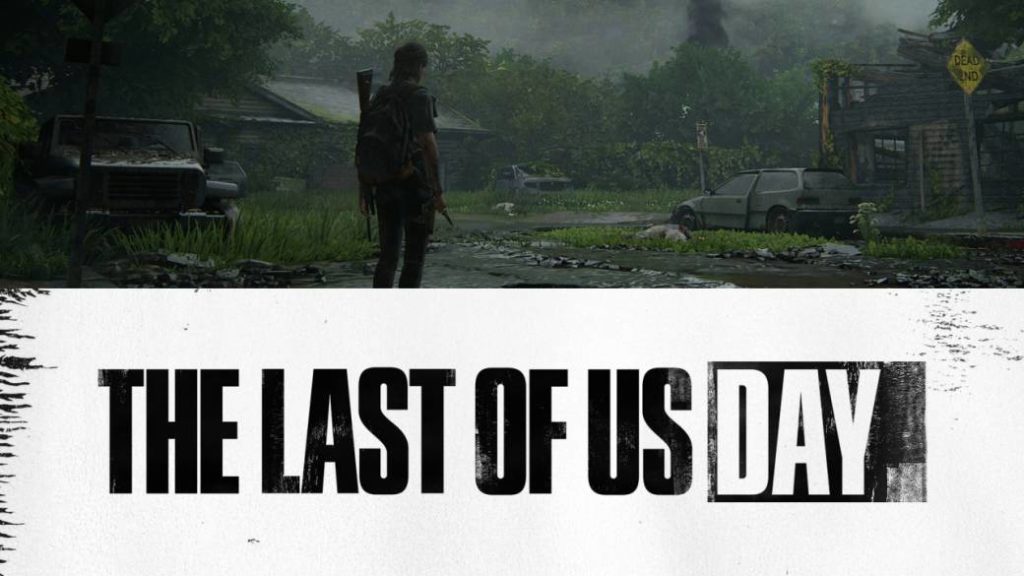 Naughty Dog is celebrating. Like every year, the North American study commemorates the day of one of its star sagas, which to date was known as Outbreak Day. It was already known that The Last of Us Day, which will take place on September 26, will be loaded with news. Sony Interactive Entertainment has just announced some of them. For starters, all PlayStation 4 players will have free access to a dynamic theme from The Last of Us Part 2.

According to the press release, this dynamic theme captures the iconic image of the ship washed ashore by the current. It will be available from September 26 on the PlayStation Store. In addition, all the themes and avatars of the video game will be free from September 26 to September 28 of that same month. Definitely a good way to disguise the console menu with the look of Naughty Dog’s post-apocalyptic adventure. 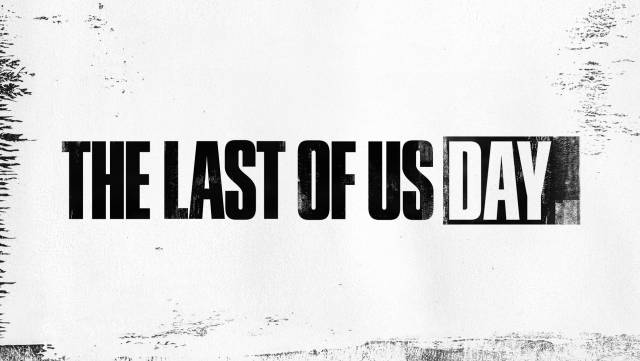 Discounts on games and merchandising

The official board game of The Last of Us has been devised in collaboration with CMON, creators of the Bloodborne or God of War board games among others. Additionally, an Abby cosplay guide will be offered in downloadable PDF format, “featuring high-resolution renderings of all facets of Abby’s design,” including clothing, weapons, gear and hairstyle. Information on materials, color references, etc. is provided. 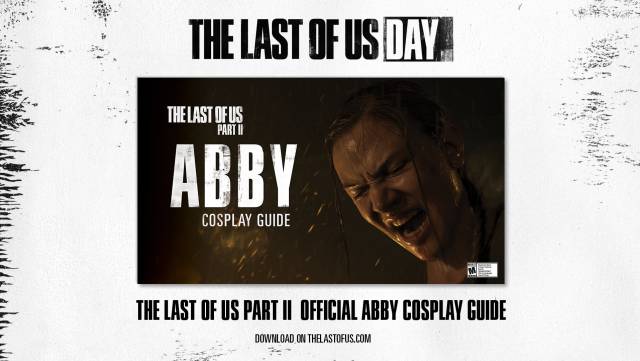 As a result of the collaboration with Mondo, a special vinyl of the original soundtrack of The Last of Us Part 2, composed by Gustavo Santaolalla and Mac Quayle, will be released. The two new limited-edition screen-printed posters will be designed by Tula Lotay, the same designer who created the album art for the vinyl. As of September 26, those interested will be able to purchase the vinyl at MondoShop.com. “The posters will be timed editions with advance orders that begin at 9:00 am on October 1st.”

Finally, Naughty Dog’s collaboration with Gaming Heads comes to fruition with the new 16-inch statue of Ellie, available in three different editions: The Basic Edition features Ellie with her renowned machete, which appears in some of the official artworks. The Stealth Edition has interchangeable arms and a headpiece that allows you to change the character’s expression, as well as replace the machete with a bow. The Hunter Edition adds a special paint finish. 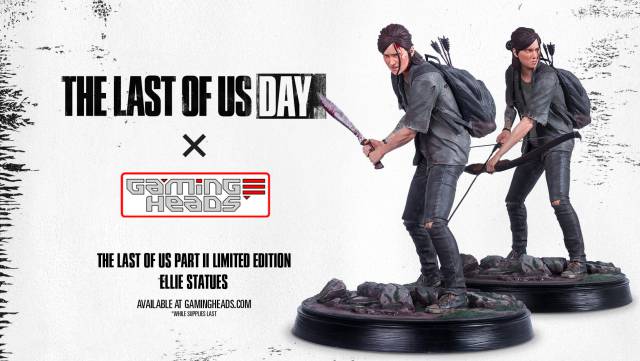 Two new additional modular statues from Mamegyorai Collectibles are announced, sculpted and painted by Masato Ohata. These are two individual statues of Joel and Ellie, which will be available to reserve through the Mamegyorai site and will ship in March.