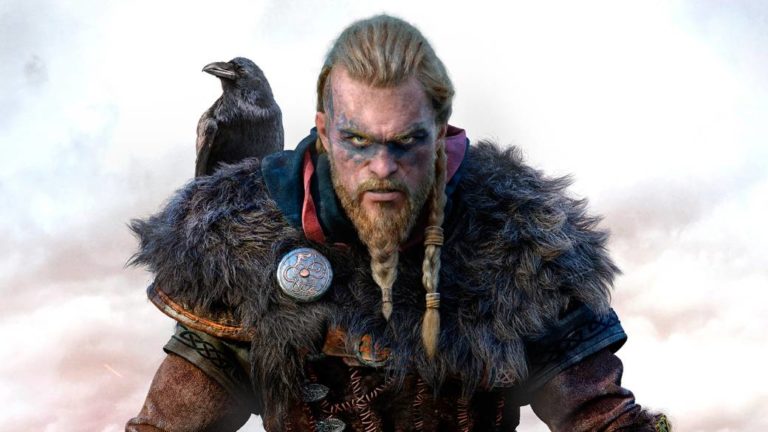 The French company joins the trend of sharing its next releases in streaming with its own event after the cancellation of E3 2020. Ubisoft has announced that on July 12 it will hold the so-called Ubisoft Forward digital event, a streaming in which the French company will share its latest news and in which it […] 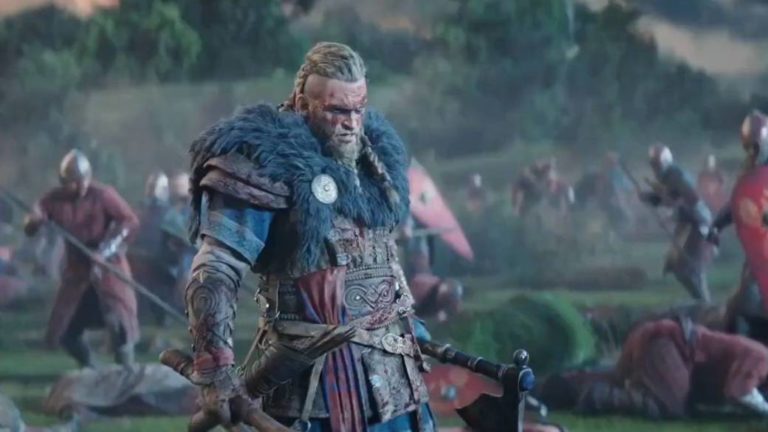 Available in the visions of the Ubisoft game season pass, as indicated by the German digital store. Assassin's Creed Valhalla will contain a special mission with Beowulf, a character from Norse mythology. This is explained in the Ubisoft Germany digital store, which details what the exclusive mission of some of the premiuim versions of the […] 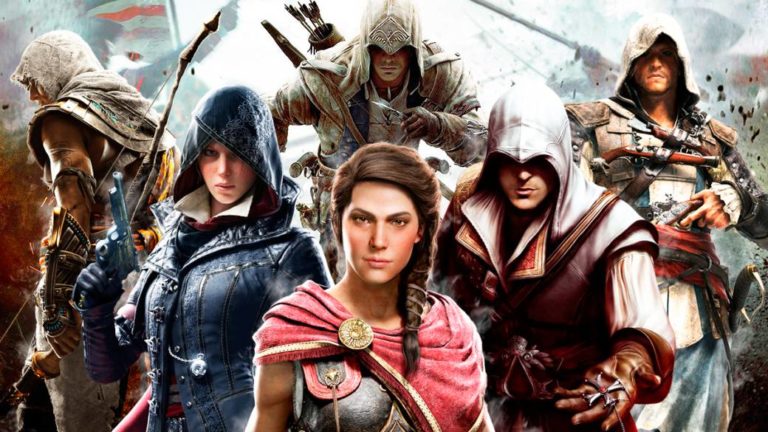 Over more than a decade, Ubisoft has gone through different historical eras and explored diverse characters to configure its star franchise. From the Crusades to Renaissance Italy; from Renaissance Italy to Constantinople. From there, to the War of Independence, the America of the pirates and the France of the French Revolution. Smoke in the English […]

We return to review everything we know about the new Ubisoft title as well as the expected game of Naughty Dog. We review all the news. We return with a new canned radio ration with the current team to discuss the new Ubisoft title, Assassin's Creed Valhalla, a candidate to establish itself as one of […]