You are here: Home / News / Atomic Heart, the Russian Bioshock, shows the use of ray tracing and DLSS 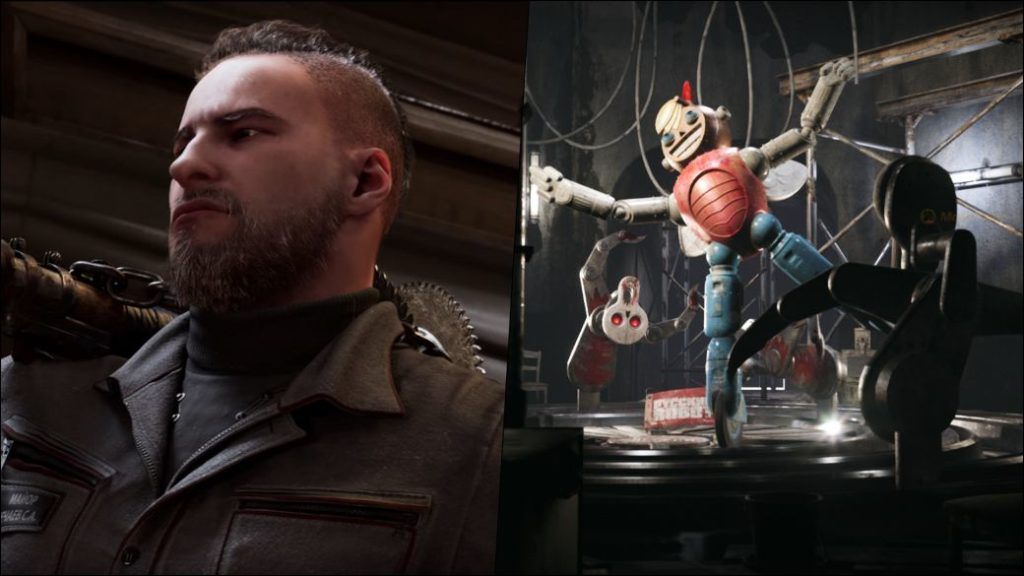 Atomic Heart is still in development. Nvidia publishes a new trailer showing the use of DLSS and ray tracing technologies. Still no date.

Atomic Heart returns to the front line. He does it from the hand of Nvidia in a new video, where he shows a small look at the technical capacity of the game with two leading technologies: ray tracing and DLSS.

Very little data we know about this “Russian Bioshock”, as it has been called among the community. Mundfish shows in the video a small glimpse of the combat, in which we can see a previously unpublished weapon. The game will take us to an alternative world in which the Soviet Union is in its maximum splendor. The protagonist will make use of various powers to use during shootouts. We can appreciate one that freezes the enemies and another that levitates the stage around it.

Graphic muscle has improved significantly among the latest published materials. From last year’s trailer, which you can see in the header, in front of the new one, there is a noticeable advance. Some players put several names on the table in the comparison, such as Dishonored, Deus Ex, Prey or the classic System Shock. In any case, Atomic Heart aims to be another interesting addition to the subgenre of immersive simulators.

In its official Steam profile it does not show significant news. In fact, the last announcement by Mundfish dates from August 11, 2020. Over 6 months in the shadows… until now. We also don’t know its launch frame, which doesn’t suggest a close launch.

Last February 2020 we echoed an extensive advance, published by the Russian youtuber Alexey Makarenkov. The user explained what we could expect based on an early phase of the project. That a video has been published in collaboration with Nvidia is a sign that development is on the right track, despite the lack of news.